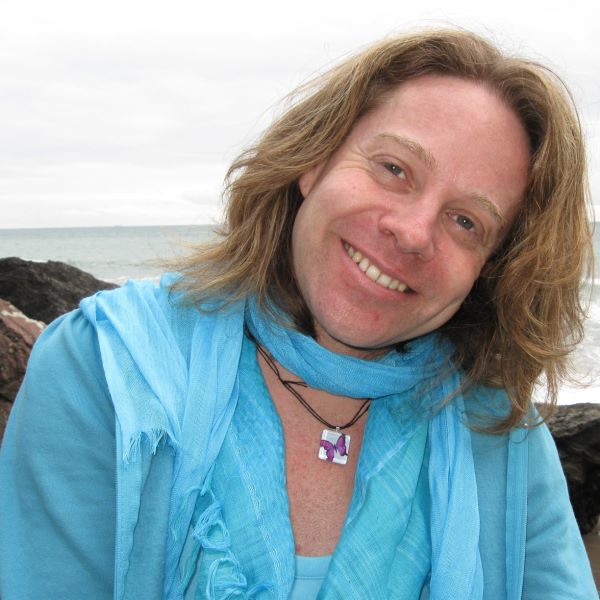 I'm a multilingual British word loving logophile, literally addicted to long ones, new ones, occasionally naughty ones and use way too many in every article I write, talk I deliver or comedy gig I perform, not to mention general conversation! I do quieten down briefly for my love of food, wine and Spanish cinema, especially chorizo, Rioja and Pedro Almodovar. Whilst I'm not Spanish, I've lived in Spain, speak the language and love the country. I've traveled extensively in the Middle East and Africa, learned Arabic, taught Hebrew, dabbled in Swahili much to the amusement of local Kenyans. I have worked in photography, taught theology, written a Hebrew course, run a software company, worked in PR, do web/SEO/Social Media consultancy, and am very involved in LGBTIQ activism, educating and training on gender, sexuality, mental health awareness, and against all forms of stigma, prejudice, hate and human rights abuse. I am writing about a dozen books, one may one day get finished! Subjects are as diverse as I am, e.g., Fifty Shades of Gender/Trans/Intersex; Hebrew Words and Philosophy; Manifesting & Marketing; Courage & Self-confidence; Self-love the key to security and happiness; Not another Trans Autobiography; and a guide to the Alphabet Soup of Gender and Sexual Diversity. I spend my days mostly writing, reading several daily papers from across the political spectrum and international news websites, supporting gender non-conforming people, liaising with Police and public sector over LGBTIQ, invisible disabilities, minority ethnicities and more. I often speak at events and conferences usually on LGBTIQ, mental health and human rights topics, but I also do comedy, described as educational, dark, filthy and intelligent.. I love foreign movies and Scandinavian dramas like Borgen and The Bridge, films about gender non-conformity or ones that pass the Bechdel test and contain real female roles, or future dystopias and Sci-Fi. In 2012 I had a film made about me.

Welcome to Persona Paper. It is a very diverse group, easy to find others to enjoy.

Wlecome to PP
I normally say one is multi-faceted when they have many interests. But what do I call someone who has interests raised to power of ......as in mathematics. We are sure to read a lot of posts on the varied interests that you have.

Your interests are so many and varied.I look forward to reading many interesting posts by you.