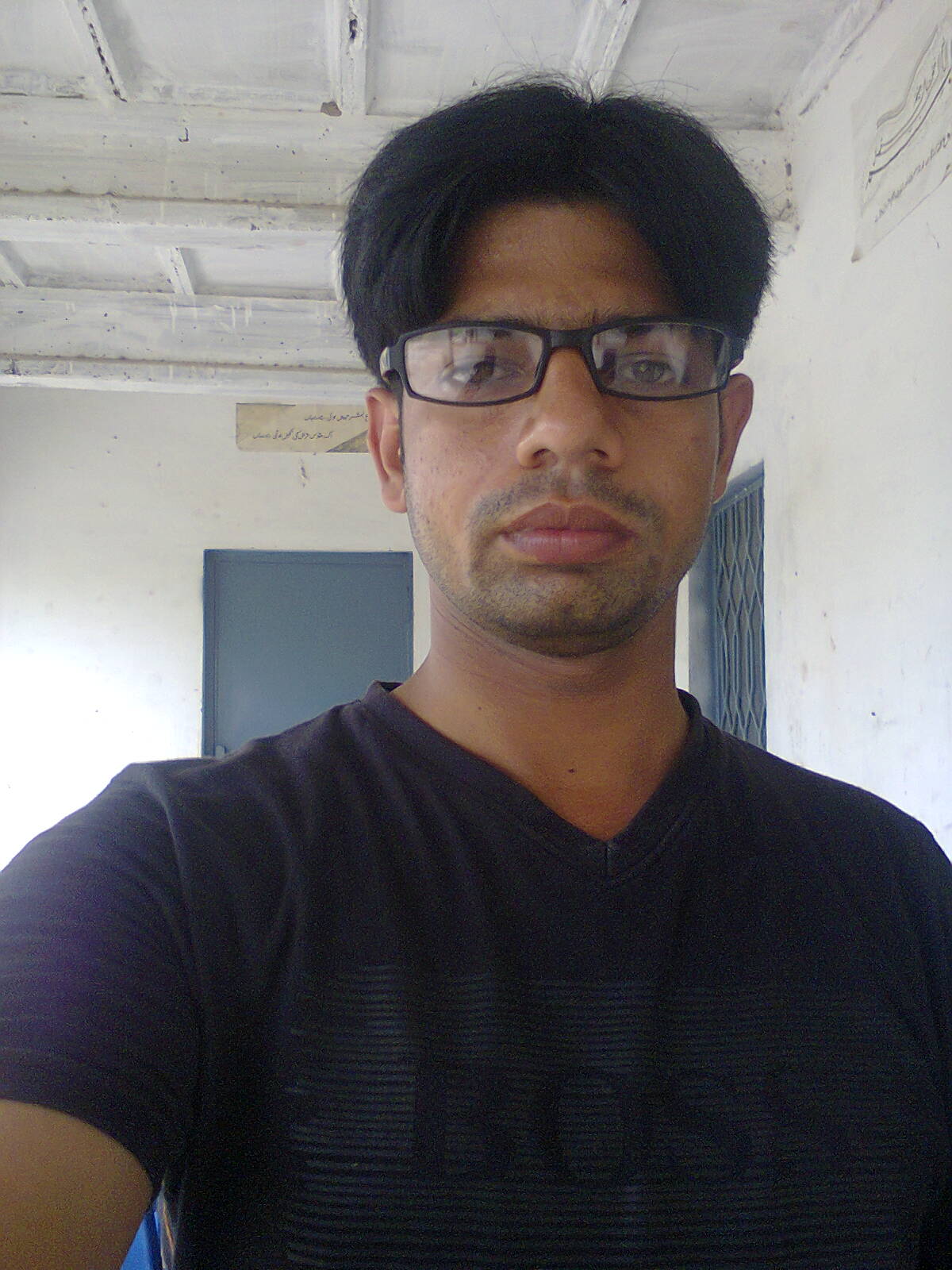 The Sultan Ahmed mosque is one of the most impressive monumments in the woeld.It is also known as the Blue Mosque because of the tiles that embelish its interior.Situated in Istanbul, the largest city in Turkey and the capital of Ottoman Empire from 1453 t0 1923,it has become the most popular tourist attraction.It was contructed in between 1609 and 1616, during the rule of ahmed 1. As was the custom this mosque this mosque like other mosques of the time comprises of a tomb of the founder,a madrassah and a hospital.

The construction of mosque was started in1609.The Royal Architect Sedsfkar Mehmat Aga,was appointed by the Sultan as incharge of the construction.The opening ceremonies were held in 1616.Unfortunately the Sultan could not see the completion of the mosque in his life.The last account were signed by his successor Mustafa 1.

Picture credit:is my own created and with my tag as farooqsabar

Image Credit » my own picture

Proffesional Qualificatin for education In Pakistan

I have heard of the Blue Mosque and seen pictures of it. I really would like to visit Turkey one day and see that.