Week three was not a very interesting week in the Big Brother house.

The power housemate this week was Toya. She got the majority of the votes from her fellow housemates, so therefore, she got to hold the power for the week. But Big Brother also made her choose who to have power along with her. She chose Matthew because he was very similar to her. They were a power couple for the week.

Big Brother gave Toya and Matthew a power where they could choose to veto certain houseguests' nominations. They both chose Winston, Marlon, and Ash.

There were a few fights, like with Toya and the cool kids in the house. Ash, Marlon, and Winston made a big deal out of Toya vetoing their nominations. I was on Toya's side on this one because Ash was acting like a big baby about it. He wouldn't listen to anything Toya had to say, he just jumped to conclusions.

This week's nominees, that were at risk of being evicted, were Danielle, Jale, Chris, Christopher, Marlon, Ash, Winston, and Stephen.

Throughout the week, there seemed to be a weird vibe around the house. Toya was shunned, basically. Her only friends were Danielle and Ashleigh. I felt bad for Toya because people seem to have a bad perception of her, just because she is loud.

She ended up being evicted and received boos from the crowd. It was a good week, but kind of boring. 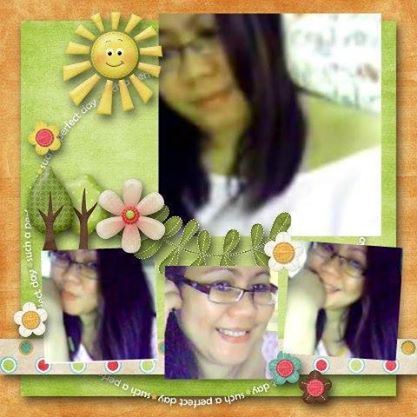 We also have our Filipino version of Big Brother, now airing on Primetime TV. Getting exciting each and every week