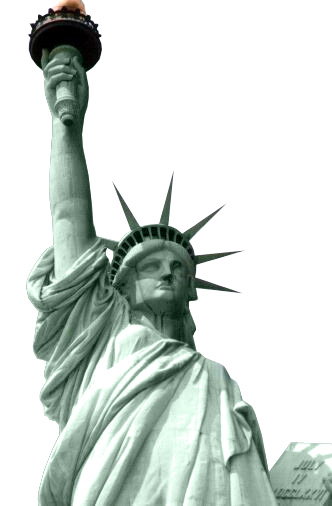 The daunting task for Americans to plod through the facts and fictions of the Affordable Care Act (ACA) – ObamaCare is an intricate deed. The failed ACA website has become the least of the Obama administration’s vexations.

In politics, the word ‘period’ means unequivocally and there is no questioning the integrity of the previous statement. The fact of the matter is; nearly four million Americans have already been dropped from their health care provider – and there will be scads more.

Left leaning pundits attempted to hold the insurance companies as culpable but the nation wasn’t buying it. These Insurance policies were not in compliance with the mandates of the ACA which made them illegal plans. New health plans were offered to many but at an exponentially higher cost. The bottom line is this; they liked their plan, and they lost their plan, period.

This was no surprise to the White House or to the President. A report in The Federal Register back in June, 2010, reveals that administration officials predicted this scenario verbatim. Officials also concluded that after the full implementation of ObamaCare, up to 93 million Americans would lose their health care plans due to the mandates.

The administration’s talking point is that only 5 percent of the population – which translates to 15 million – would lose their coverage. Once fully implemented the actual number was estimated to be between 50 percent – 75 percent by the President’s own officials in 2010. The law does not apply to b ig businesses until after the 2016 elections – then the flood gates open.

The same administrative officials internally discussed this problem and the consensus was; if these facts were to come out, the country would disapprove of the ACA and it would negatively affect President Obama’s reelection aspirations.

President Obama mustered a punctilious apology to Americans who have lost their insurance in an interview with NBC’s Chuck Todd. He did not, however, state that he would take any specific corrective action.

The ACA law was intended to remove privately insured people off of their health insurance plans and coax them into the government exchanges. This is the only way the plan can work. Healthy young workers must participate in these exchanges or the ACA cannot monetarily function.

President Barack Obama has miraculously survived scandal after scandal of late. But, his honor is questioned and his word is now incredulous. His ability to govern and promote his agenda has little or no chance to succeed here forth.

8 million sign ups, and babies are counted, and 6.5 million kicked off their insurance. This translates to 1.5 million net insured for over a trillion dollars. Most of these sign ups are very ill and pushed onto Medicare so no one is paying into the system.

Another New Tax for America?

And the employees of the Obamacare site are out playing volleyball because they have nothing to do! 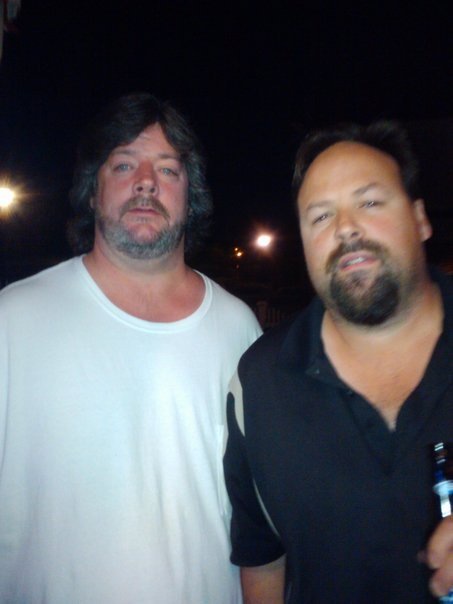