Tom thinks - Where we ever meant to get this far? 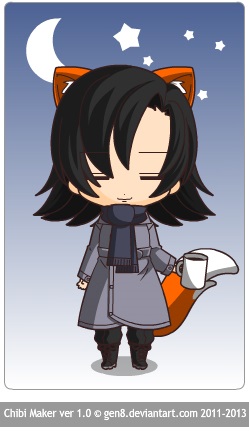 (first things first - I should state that this is coming from myself who lives in the UK) The question comes into my mind often 'where we meant to live like this?'. I think our current state of affairs in one which people take for granted. People assume that 'it is' therefore 'it is good'. Yet I think to myself, what are we? Essentially we are animals. On the surface we seem to have obvious skills above those we deem as 'animals' but are we meant to? What I am getting at is - today we live in something of a rigid society with little grounds for personal expansion. We are divided into countries with a particular ruling centre. So many people appear to follow the laws of recent science to which they have little relation rather than the laws of simple nature.

It is a peculiar question (and I should state that my opinion is varied on the subject) but are we simply tribal? Where humans meant to get to this stage or where they supposed to remain in their natural tribal settings?

(In the UK) I tend to see some of these natural tribal settings being retained. The most obvious being small rivalries between towns. It is just generally cast off as banter and tends only to be vocalized (or sometimes physicalized) at sporting events between the two towns but this, to me, is something deeply natural. Something, deep down, in the human psychology, is retaining the tribesman who has a wish to break away from the rigidity of modern society and go back to something more simple.

As I say, I am somewhat undecided on this matter though I find it interesting.

Where we ever meant to get this far?

Do we have an inner wish to return to something which we have lost?

It is an interesting one.

Origionally posted, by myself, here - http://www.bubblews.com/news/2383823-tom-thinks-where-we-ever-meant-to-get-this-far

Today shall be for me