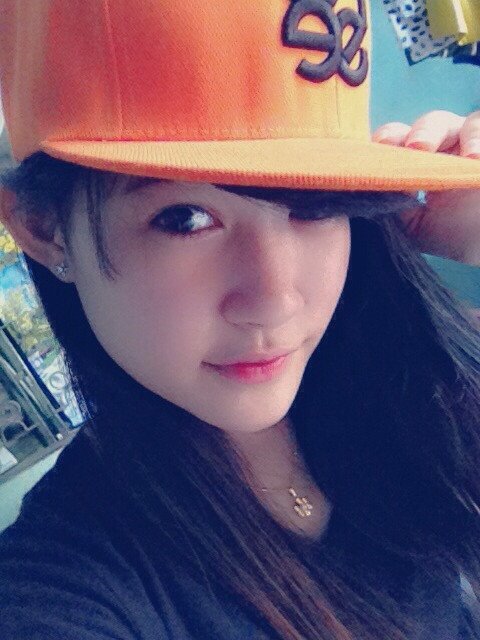 Since we had been lovers ...

I already can not remember the times we aimlessly angry because small things seemingly could not angry. British electronic ride, you mad. I do too bitter lemon soaked, he mad. He quit school, I'm angry ... I voluntarily buy buy socks suspension, he mad. He was hurt while kicking the ball away, you mad. Pick slippers angry, upset and eating yauort. I still remember the feeling of raw go trailing after him in the rain, in fact, only the rain stop you go, how about you go under the parachute. So that is my anger, my heart burst forth an endless rage, you just want to bite him several shots to give away. Or when I left him to his milk tea, go straight home, who are supposed to be mad at me but eventually I had to run after him to apologize. That's it, the spiral of anger every two orbits as we never want to stop.

It's hard letting go, isn't it. Well, it's a part of life to learn how to move on.