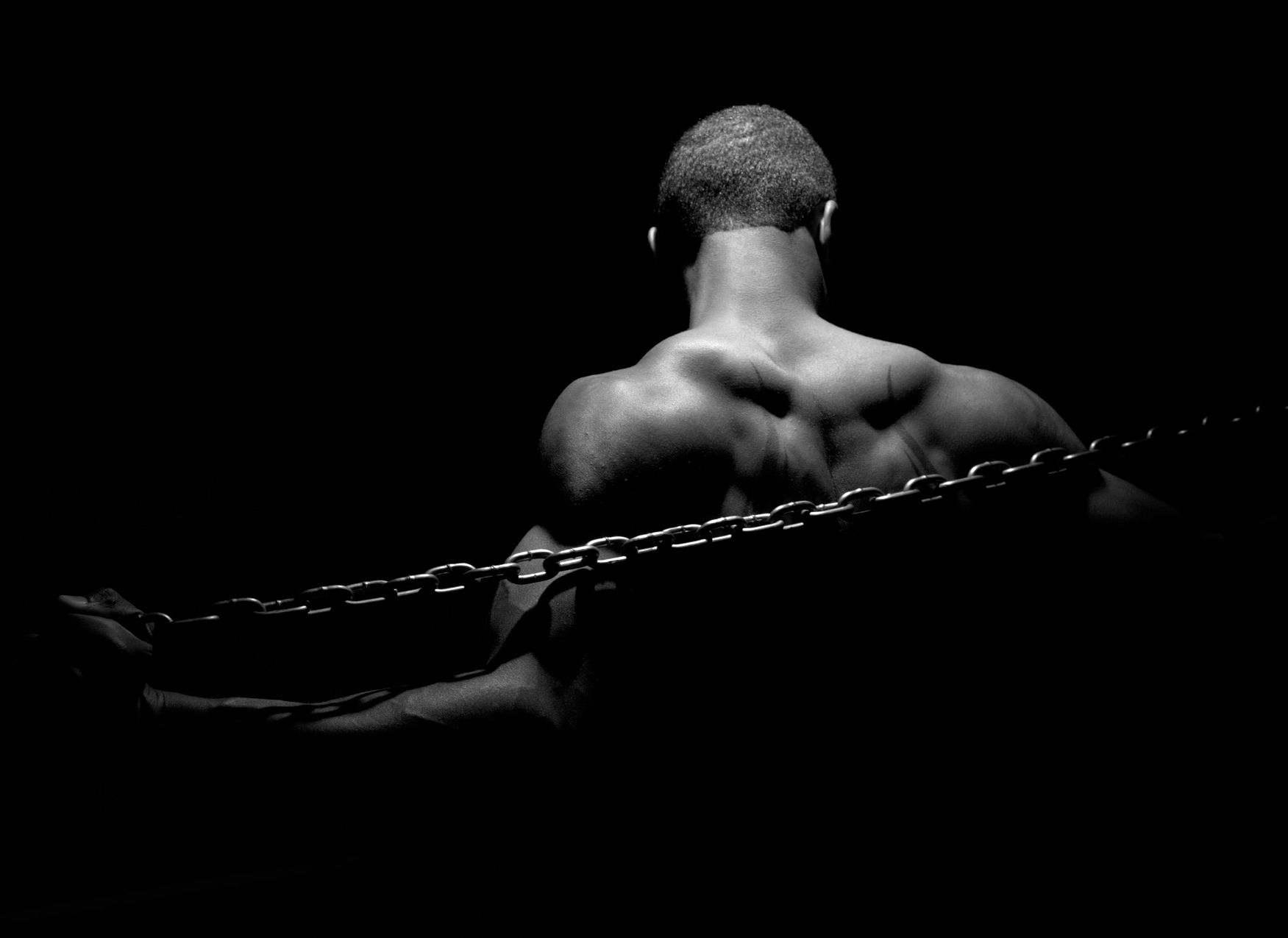 I thought of something today, most curious, yet also very true.

I think the vast majority of humans know, at heart, that bigotry on the basis of race, is just wrong. Even so, most people still contain a smidgen of such bigotry, even if they do not think so. So what was my curious thought?

Well, bigotry in the U.S. was never worse than during the years of slavery. It was an appalling part of the history in this country, no question! However, it is history, and we need to keep its evil quality in mind and avoid it. Still, some live everyday being prejudiced against the descendants of those who practiced slavery, years ago. However, there is a strange kind of positive factor that came out of it. What is that?

Yes, tragedy sometimes brings about surprising end results. For instance, I wrote about my case in my Quirkyscience article entitled:

Look Around You! You Might be Surprised What You See

Yes, sometimes what seem the most trivial of events can produce enormous results.

So many lives were lost due to the abuse of slaves. It is part of our dark history that needs never be forgotten.