The Napoleon Syndrome - Lives On 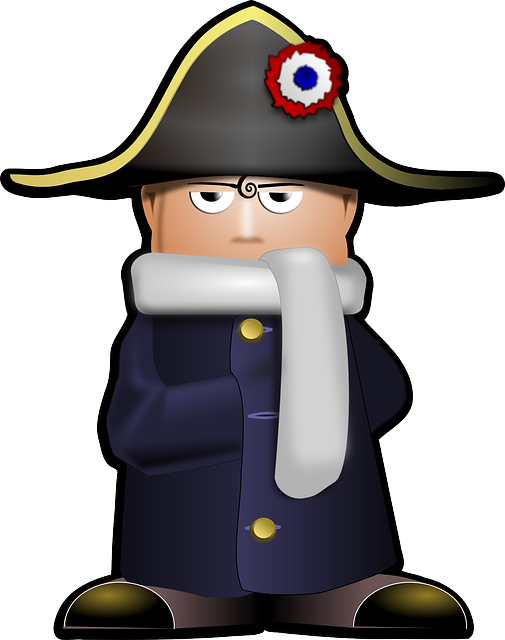 The infamous general, Napoleon Bonaparte, stood a mere 5'6" tall. Take a man his size, who has a chip-on-his-shoulder attitude, and you may have a victim of Napoleon Syndrome -- a fiery emotional state, fanned by always having to look up to others to achieve eye contact.

I was watching re-runs of a show called Masterchef US . At times, they have team competitions. These consist of two teams, each with a captain and perhaps four or five members. The captain is chosen, not usually by the members, but by others. The goal of a team is to work together to achieve a win for the team.

I've noticed that sometimes a short member will attempt to wrest control from the appointed captain, right from the gate, without giving that captain an opportunity to function. This triggered me to thinking of other short males I've known. I've seen the Napoleon Syndrome in a number of them, as well.

Interestingly, a short female evidences no such trait that I've noticed. Evidently, they do not tend to fear their femininity is threatened by short stature.

Jonah and the Man-Eating Elevator

Yes, the short men I have known have a tendency to short temper!