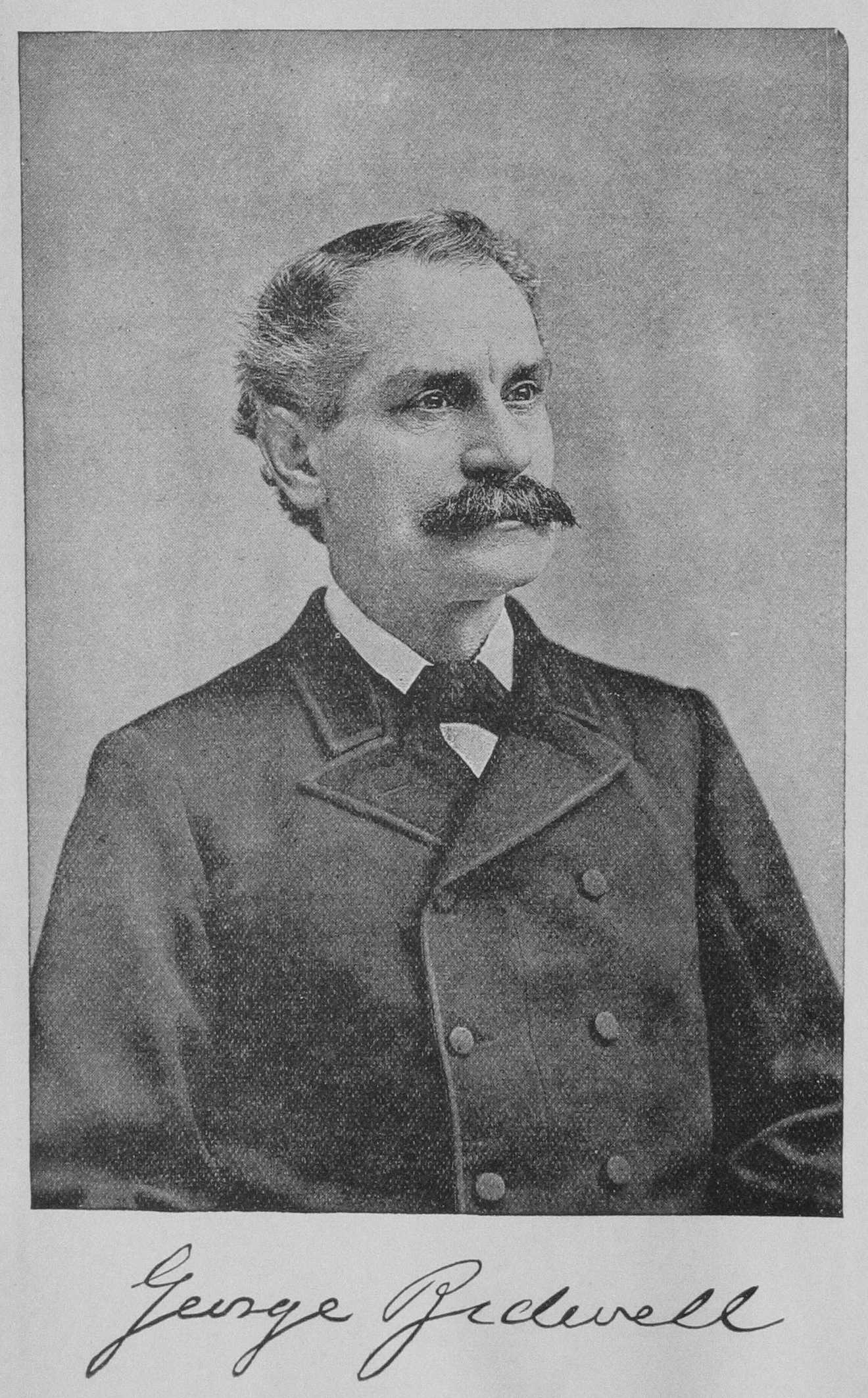 Here is an extract from Bidwell's Travels, Fifteen Years in Solitude

I recently found this book, which is in the Public Domain and thought it started out very humorously. He ends up in prison, apparently for defrauding the UK government of £1 million, a really considerable sum in the late 19th century. I haven't read that far yet but hope to publish more extracts. The book was intended to stop other young men following down the path he went.

I have not edited this content, it is as it was published. This means that it will contain some non-PC content. If I find some worse non-PC content further along in the book, I may well edit that out. I have found a lot of interesting books from the late 19th century but the ones I enjoyed were aimed at young people and they would all require considerable editing to make them acceptable these days.

HAD THERE BEEN WISDOM THERE?

We lived in South Brooklyn, near to old No. 13, the Degraw Street Public
School. To that I was sent, and there got all the education I was ever
fated to have at any school, except the school of life and experience.

I attended for some years, and even now I cannot recall without a smile
the absurd incompetency of every one connected with the institution and
their utter ignorance of the art of imparting knowledge to children.

At home I had picked up that grand art of reading, and went to school to
learn the other two R's, with any trifle that I might come across
floating around promiscuously.

I certainly hope our much-lauded public schools are conducted on better
lines now than then; if not, they are frauds from the foundation. The
instruction in No. 13 was so lax and radically bad that the whole
governing body and the principal ought to have been sent to the
penitentiary on the charge of false pretense for drawing their salaries
and giving nothing in return. And yet I remember when examination day
came, instead of the committee investigating the progress of the pupils,
it usually turned into a mere hallelujah chorus upon our "grand public
school system."

Here is a remarkable fact: I seldom missed a promotion and passed from
grade to grade until within two years I found myself in Junior "A," the
next to the highest class in the school, just as ignorant as my
classmates, and that is saying much.

It was all very pitiful. My blood boils even now when I think of the
traitors chosen and paid to see me fully equipped and armed to begin the
battle of life who left me with phantom weapons which would shiver into
fragments at the first shock of conflict.

I left Junior A of old No. 13, with its algebra, logic, philosophy
(heaven save the word!) and advanced grammar, unable to write a
grammatical sentence. I had been taught spelling out of an expositor--a
sort of pocket dictionary containing about fifteen hundred words. Most
of these, with their definitions, parrotlike, I had learned to spell,
but never once in all my school experience had I been taught the
derivation of a single word. Indeed, I took it for granted that in the
good old days Adam had invented the words much as he named the animals,
and, of course, supposed that he spoke good English. The knowledge of
history I gained at No. 13 was strictly limited and exceedingly
primitive. I knew the Jews in the old days were a bad lot. That Brutus
had slain Caesar. That the Mayflower had landed our fathers on Plymouth
Rock. That wicked George III. was a tyrant, and that the boys in Boston
had thrown a tea-kettle at his head. I knew all about our George and the
cherry tree, and there my historical knowledge ended.

So here I was launched out in the world a model scholar! Stamped as
proficient in grammar, history, logic, philosophy and arithmetic, but
yet in useful knowledge a barbarian, unable to spell or even write a
grammatical letter and unversed in the ways of the world--a world, too,
where I would be cast entirely upon my own resources.

Preparing for a Disaster

Although I retain my thinking faculties, I cannot read much at one time and for that reason, I cannot get absorbed in this - however, I was intrigued by the statement that it ends in prison. So after a couple of colorful paragraphs by Bidwell, I'm looking forward to Part 2.

I will make the extracts shorter and possible summarise, where necessary for clarity.

I think that is a great, great idea, Meg.