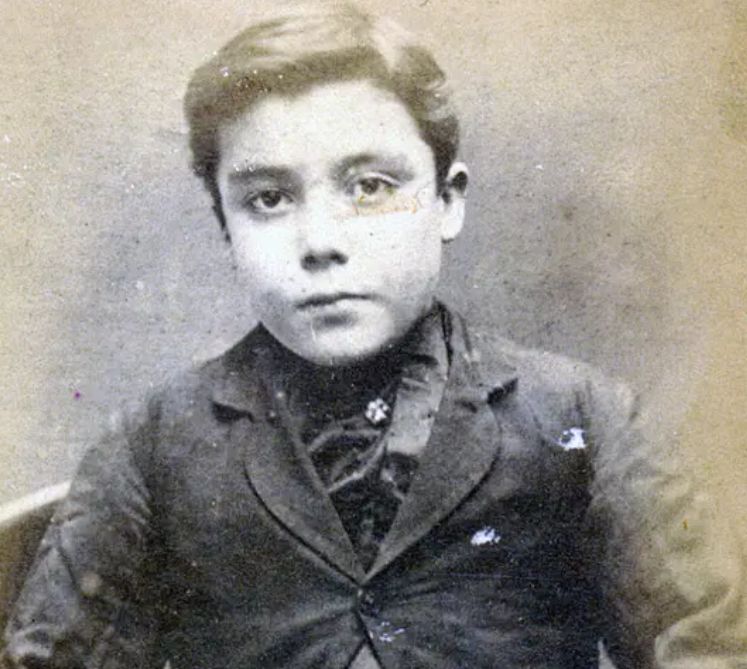 Our friend who invented the peanut butter sandwich went on to produce "the cookie." Let's discuss the details.

As we learned, in "The Story of Figaro Newton," the humble Figaro wanted to become a sandwich guru. After becoming famous, he decided to develop a new kind of jam for sandwiches. He decided to convert figs into jam.

At first, the flavor he created was not as sweet as he could wish. So he decided to put his fig jam between slices of pound cake. Unfortunately, there came a distracting knock on the door. While he was gone, his pet cat Snuggles accidentally knocked the food onto Figaro's chair.

Returning, the young man did not see the jam covered cake. Depressed, he sat down in his chair, then realized he was sitting on something. He stood up, and there was his squashed fig-cake concoction. Since it was clean, Figaro tasted it, just the same.

Why, it was delicious! So he made another batch, cutting it into convenient squares. He then squeezed them. Serving them on a plate, they sold "like hot cakes." Figaro had invented a new treat! The people around him called the cake: The Figaro Newton.

In my next article, I would like to tell you about Figaro's friend, Gelato Odzniezewski.

The Story of Figaro Newton

Not bad with a hot caffeinated beverage or a cold glass of milk.

I try not to eat cookies or biscuits of any kind these days but I used to love fig rolls, though my favourites were ginger nuts dunked in tea.

Our most common fig cookie here is the Fig Newton. One of my favorite sugary fruit treats is dates. I rarely get them, though.