Installing Your Own Shower 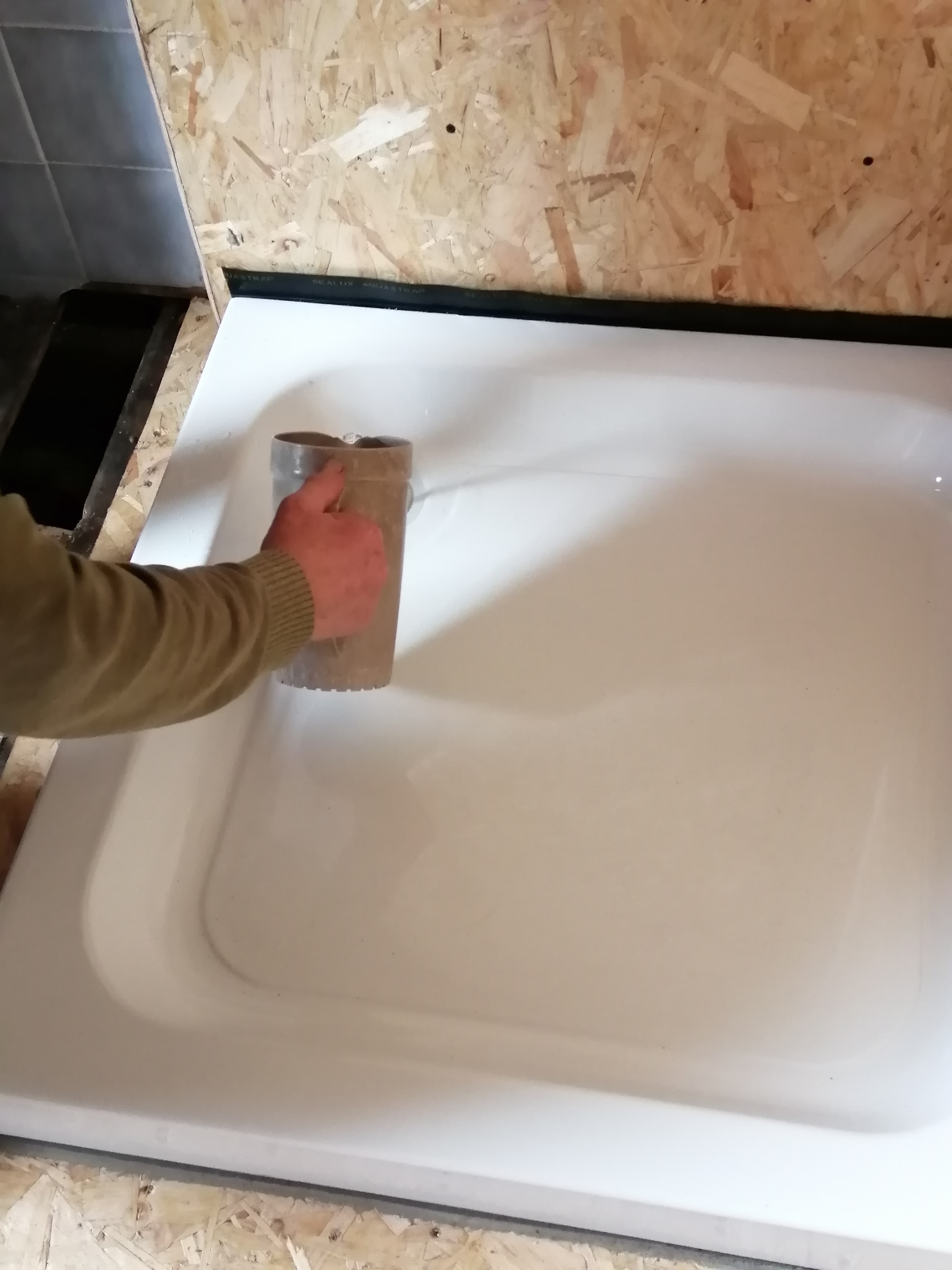 While my husband is a good DIYer and handyman, he has never installed a shower before but with plumbers not available before next February and him not being a model of patience, he is now finding out how to install a shower and getting all the necessary fittings. It is nearly 40 years since he and his friend built the shower cubicle (a plumber installed the shower and a tiler tiled the walls) and time has definitely taken its toll on both of us, so we can't lift such heavy things as we used to and we are both slower but with help from one of our sons and some ingenuity, we are getting there.

Sure everyone knows that Duh? But sometimes, there isn't a great downhill slope available without, perhaps major work being done. When the original shower was installed nearly 40 years ago, it was a new inclusion in a 100 year old house and the bathroom was somewhat rearranged to find room for it. The waste pipe from the wash hand basin and the bath was extended backwards to take the shower waste, so the slope was not very good. We knew this, as I also knew that when the water was run out of the wash hand basin it flowed back up the tiny slope to reach the base of the outlet in the old shower. It never caused a problem, though. But when the old shower was removed, the waste pipe was left in place but unsupported and the water from the wash hand basin flowed out and onto the ceiling of the room below. After that, a support was put in to hold the pipe up, until the new shower tray was installed. We currently have a small hole in the kitchen ceiling where the plaster was removed!

The new shower tray has now been installed with a special seal to hold the panelling and stop water going down behind the shower tray. The panelling is due to arrive tomorrow.

The picture shows a water tightness test being carried out on the waste outlet from the new shower tray. I am glad to say, it passed!

Sometimes we oldsters are stuck doing a job ourselves. Push-comes-to-shove, we may surprise ourselves what we are capable of doing. It sounds like you are doing a fine job in demonstrating that fact.

Thanks for commenting VinceSummers and good to hear from you. He is doing a super fine job but the stress really takes it out of him. He is a perfectionist. He is really tiring himself out and I hope to persuade him to take a rest once this has been done.