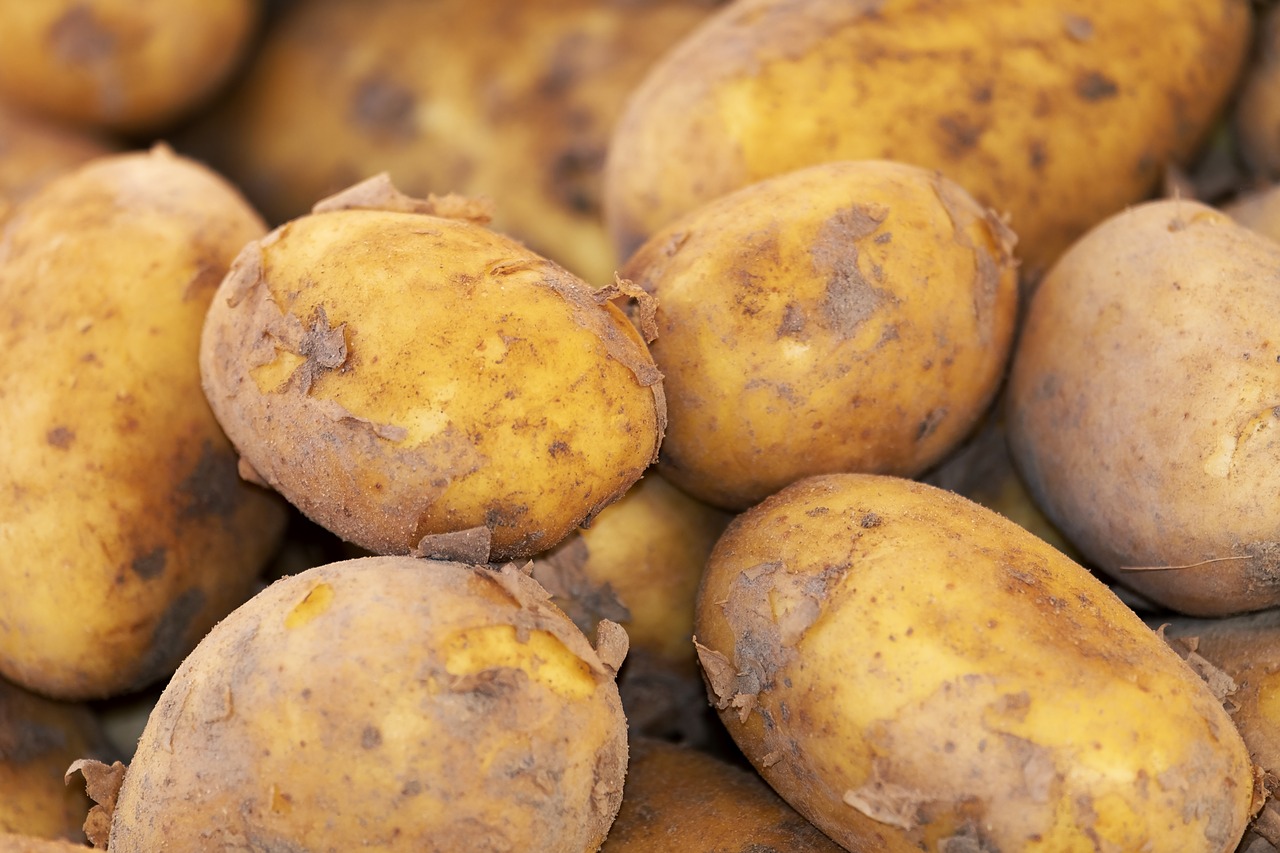 When the new potatoes come in, in the late spring, I cook them in their skins, just scrub the dirt off with a nail brush and remove any blemishes, though with new potatoes there often are very few. Once the dirt is gone, I return the nail brush to a small container beside the kitchen sink and cook the potatoes in boiling water. We eat the potatoes with their skins on, once the potatoes are done, as that retains as many vitamins as possible.

Usually, I cook carrots as well, as everyone eats those and they are also good for my husband's guts. The two nailbrushes I had lost were both orange. Hmm

It suddenly struck me. I put the dirt scrubbed from the potatoes and the skins scraped from the carrots into the compost bin. Could the nail brushes be there? Yep, two orange nail brushes were sitting in the compost. The earliest one was acting as a nursery for baby woodlice!

Yes, the culprit was me. I had not removed the nailbrushes from the water when I threw the scrapings into the compost bin!

A Lesson On Cars

Pill bugs? I haven't heard of those, LOL