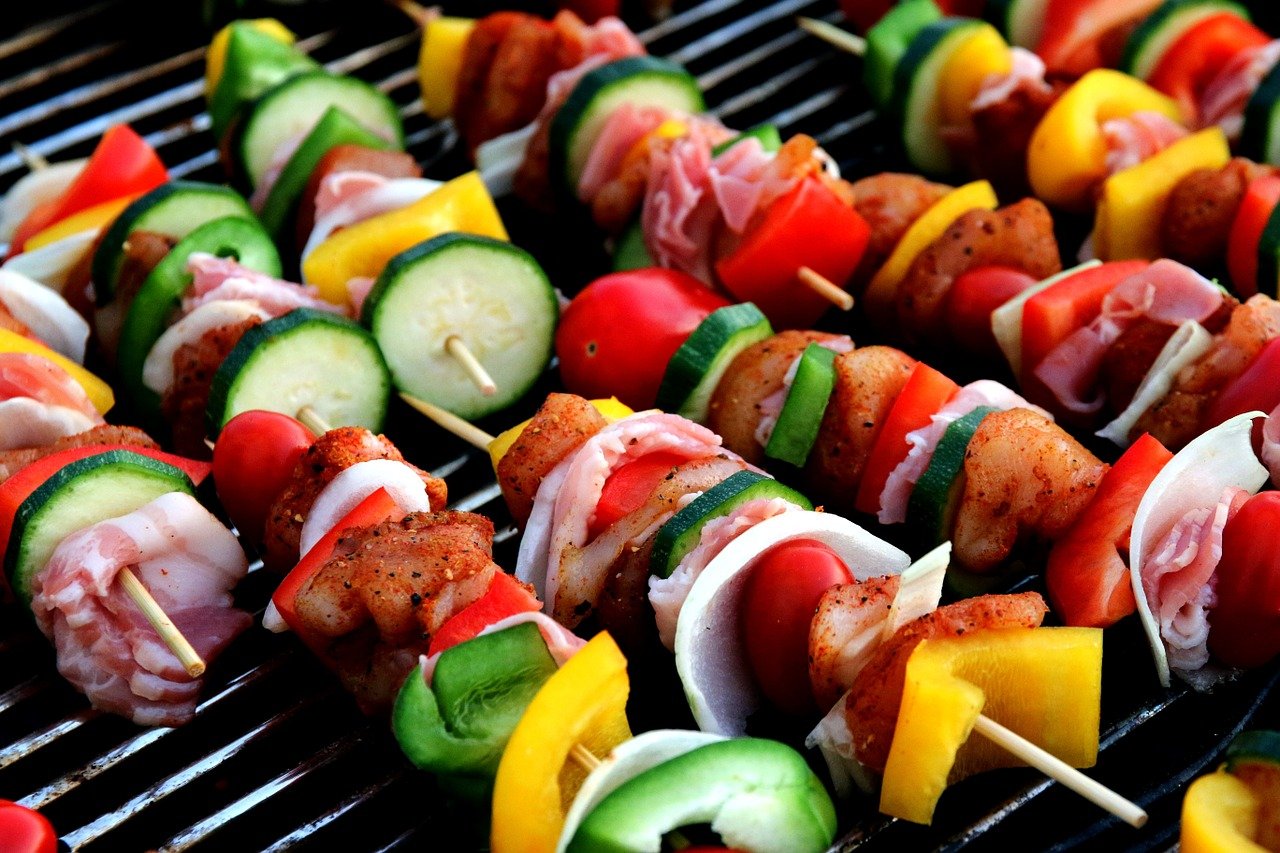 One granddaughter, aged 14, lives with me. I have 3 other grandchildren close by for whom I provide child minding services! I was needed yesterday for several hours, to look after the 3 younger ones. The elder one (who lives with me) got hungry and wanted to make something under the grill for herself.

How To Use The Grill

The problem was, she has never used the grill, or the oven or the stove top gas rings because she didn't want to be bothered and up until now, there was always someone who would do it for her. She wanted to know how to use the grill to cook something, for which all the ingredients were available, so she phoned me.

I explained how to turn on the grill and to carefully (it's heavy) lift out the grill pan. She needed to turn the grill rungs around because she wanted to cook something that needed the grill to be lower, to provide space for heating without burning. She had no idea what I was talking about. The grill pan is on runners so it can be slid out easily without using a cloth and without burning yourself and she thought I was talking about turning the runners!

Luckily she has a smartphone and was able to video what she was doing, so I could let her know what needed to be done. She got her food cooked OK.

It was only when I went to use the grill pan today that I found it was now coming out further than previously. I don't know what she did to the runners but the grill pan now came out further. On further reflection, it may never have come out to the expected extent before (I don't know why) and she freed it to come out correctly, which is more useful because I always thought it was a design fault that it did not come out far enough!

IF the grill had been damaged by her actions, whose fault would that have been? She could argue she had never been taught (correct). I could say she wouldn't learn previously (correct) and also could say she didn't listen properly to the first instructions but if she didn't know the parts of a grill pan, she could argue that she didn't know what I was talking about. She was hungry. She wanted to eat. She does know how to make toast and tea or coffee but had never used the grill. Should she have waited several hours?

One of the Universe's Great Mysteries! :)

LOL. Glad to see you back - missed you and your posts!