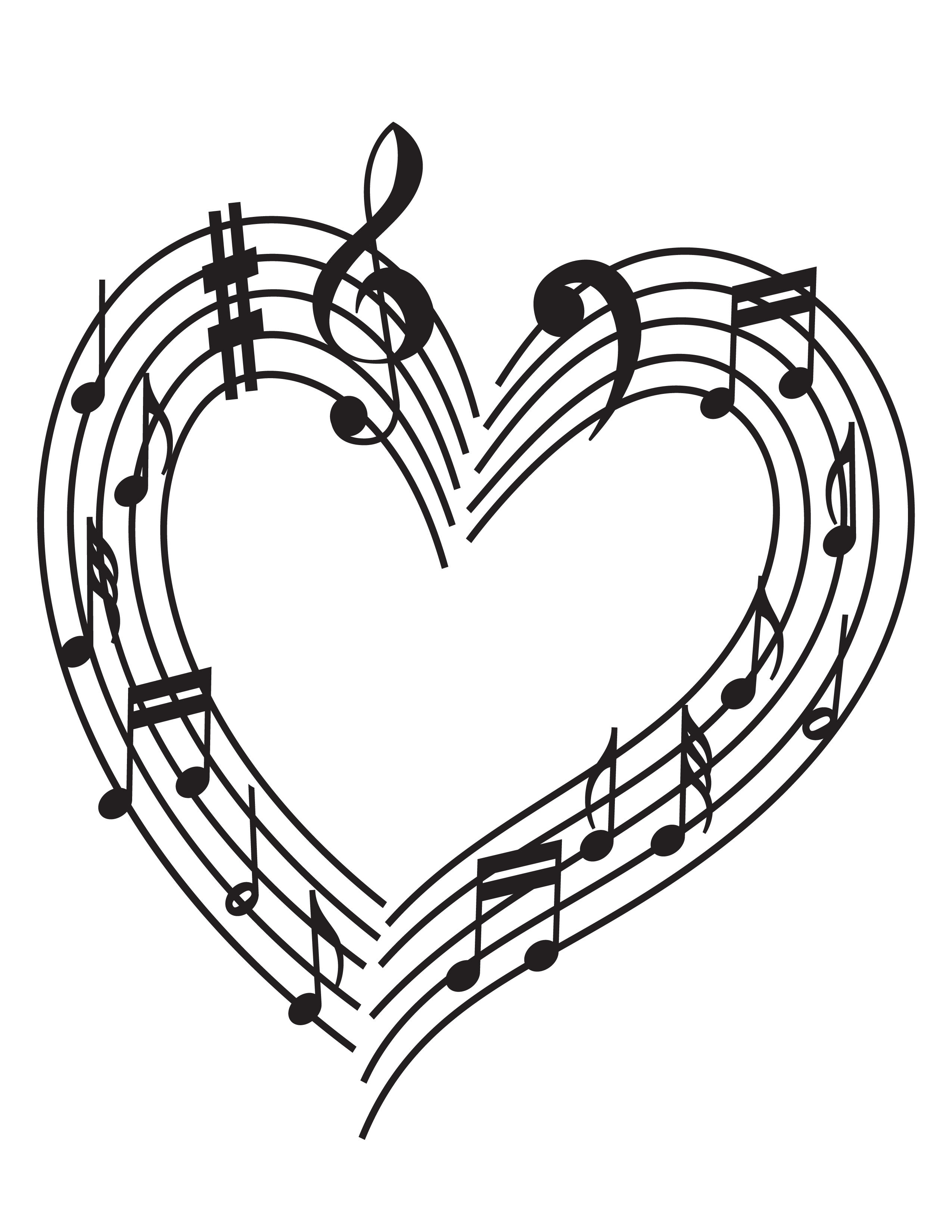 He can only play at a basic level (just as my singing is also very basic - so we are at the same level) but his ear for how a guitar sounds (or any other musical instrument) is excellent. We were in a shop years ago, looking for a digital music keyboard. There was a choice between two, in different parts of the shop. He felt one was superior to the other but I couldn't tell because I couldn't carry the impression of the sound in my head from one part of the shop to the other, but he could. The salesman brought the two keyboards together, so we could try them side by side and do you know what? my husband was correct. The one he had chosen was superior in sound.

He Wanted A Custom Acoustic Guitar

A couple of years ago, he decided he wanted a hand made acoustic guitar, so he set about looking for one here in Northern Ireland, so he could talk face to face to whoever was going to make it and ensure he would get the sound he was looking for.

He had previously owned a Lowden guitar which was a world famous name for guitars made here in Northern Ireland and was very pleased with the sound from that. Lowden had then become Avalon and they employed luthiers (guitar makers) to build their guitars and create new designs but these luthiers were also able to do work for themselves part time, using the facilities in the Avalon workshop.

Found A Luthier To Make A Handcrafted Guitar

At Avalon, he found his luthier, Balazs Prohaszka, who had trained in museum grade restoration of stringed instruments in Hungary but who was now pursuing his passion for creating unique one-off custom guitars, both acoustic and electric, here in Northern Ireland. They agreed on a guitar and a couple of months later, he had his custom made guitar. When I heard it, I was stunned. Beautiful, melodic, harmonious and sustained sound came from it. If you want to hear one of his guitars played, you can hear it played in a video at the bottom of this page https://www.besthandmadeguitars.com/

Why Is It Always Me?

Bookmarked to listen. Ordinarily, I'm not much of a fan, but there are exceptions. I recall hearing a Mexican gentleman I believe it was, playing a steel string classical instrument.

My husband loves to play his guitar. Well, in fact she has two guitars, one is acoustic and the other one is an electric one. From time to time he plays the acoustic... Ok, he isn't very talented when plays the guitar and sings at the same time!

Playing the guitar is very relaxing and a good hobby to have. The more you play, the better you get. I can play the keyboard a little but I find it difficult to play the keyboard and sing at the same time too. Again, I suppose it would be practice but I don't play very much now.

Yes, I think you are right. In fact, I have to say I don't play any instrument,! And I guess it has to be difficult trying to pay attention to the instrument and singing at the same time! Maybe it is just practice.