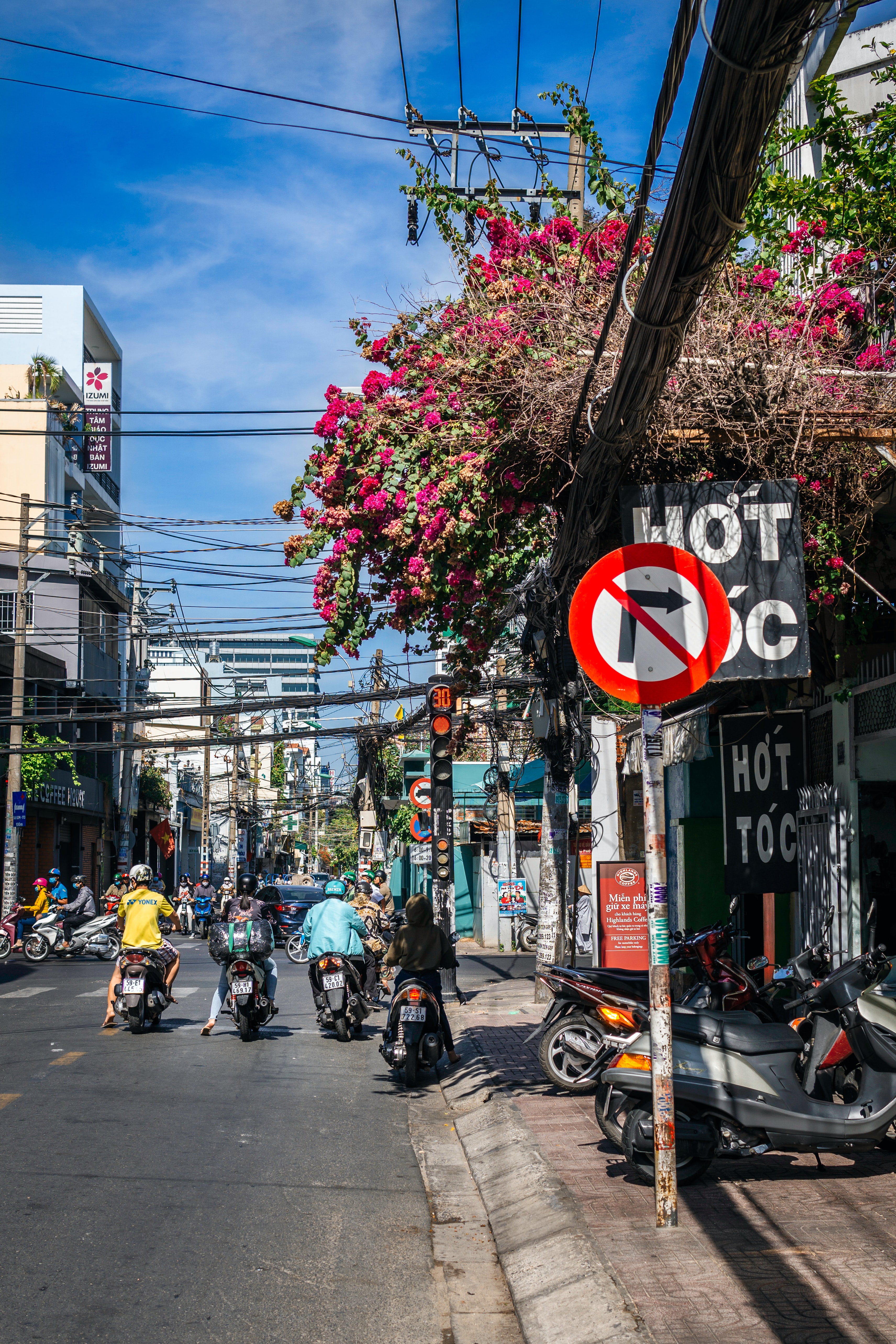 Facebook is not just a place to see what your friends are up to, you can also see videos on it, not just the ones of your friends boating or in their backyard or their new pup. I have Facebook on my smartphone and that and Messenger and WhatsApp are the only internet items working on there. (It's a long story but I may need to factory reset, I think Google is sulking!) So when I have some spare time that I cannot spend working on my computer, I tend to look at my local Facebook to see what's happening and sometimes, a video starts playing. I have gradually become interested in these videos. The first ones that played were by Dhar Mann and I enjoyed those, then some from Feedy.TV started to play. They had subtitles because the spoken dialogue was in Vietnamese (I think). That actually made it easier to watch because I didn't have to worry about the sound, I could keep it turned off and not disturb anyone. The English in the subtitles is not perfect but it's sufficiently understandable that I can follow the videos OK.

There is nothing wrong with the videos, in fact they have a moral message most of the time but I don't think it is a constructive use of my time to watch these. We got rid of the TV maybe 20 years ago, so watching what are basically short soap operas does not sit well with me. Yet they nearly always have a moral to them. Not that I am particularly into moral tales but that's a lot better than some of the stuff you can see online.

What's Good About Them

These videos appear to be made in Vietnam and they use (presumably) Vietnamese actors and are filmed on location in a city in Vietnam. The culture is entirely Vietnamese and it's fascinating to watch. Many of the interactions are very similar to ones I am used to in the UK but other relationships and social mores are totally different. There is a big divide between country and city folk, with the city folk often looking down on rural inhabitants, who may be portrayed as clumsy, or poor and unhygienic, although the stories often end with the country folk saving the day. While women are often treated as lesser citizens, there appears to be nothing stopping them running their own businesses or becoming directors in large corporations.

Family relationships are very different in some ways. For instance, when a son gets married, his wife becomes the daughter in law in the son's mother's home and it appears that she is then expected to do ALL the work in the house, often while the mother in law sits around and does nothing. Having a number of generations living together can be very helpful, however, in many of these films, the daughter in law is not treated well and her husband will often take his mother's side over his wife's. She may even be expected to cook the meal for the whole family including adult sisters and brothers of her husband who still live at home.

Having children and grandchildren is considered very important, however, sons are often preferred over daughters and while a daughter in law who is pregnant with a boy may be pampered, one who is carrying a girl may well be expected to carry on doing many heavy chores.

Divorce seems to be quite easy, either by husband or wife, with some kind of divorce application that both must sign.

What's Not Good About Them

Although these are moral stories and contain no objectionable scenes, I could not recommend these stories for teens or younger to watch, simply because of the violence in many of them. In western culture, it is considered unacceptable to hit people but many of the men who are angry over something in one of these films will hit their wife / girlfriend.

The women are expected to dress like models all the time, to ensure they keep their husbands attracted to them and a woman who is not always dressed model-perfect may well be blamed if her husband strays.

I find it shocking that people can just be turned out onto the street, with nowhere to go and that young children may have to beg. The medical system is a pay system, so people can die for lack of health care.

People walking along the street just toss their litter on the ground and litter pickers retrieve this and sell the plastic bottles to earn a very little money to buy some food.

Some of the films (not all) contain advertising that is included as part of the story line, often where the wife is trying to attract her husband back after some other woman has ensnared him. The products that are always promoted in those films are puecolazen and Ric Hair. The puecolazen is supposed to lighten the skin and remove spots, while Ric Hair is said to improve the hair and stop it falling out. Of course, after using these products, the woman either wins back her husband or becomes sufficiently confident to ditch a worthless husband and strike out on her own.

Each story is different, however, the actors are chosen from a restricted group. There are some older women who play the part of the mother or mother in law, one older man who plays an elderly father or grandfather, some men who play husbands / boyfriends or bystanders. There are also a number of children used in some films but usually, it is a different child in each film. Some of the stock characters are the good / bad mother in law and the good / bad daughter in law; the director or CEO husband and the director / CEO wife, the elderly beggar, the young child who has to beg to keep a sick parent or elderly grandparent fed and the benevolent director who sends a child to school. The stories alll show how good / right actions lead to benefits and a return maybe in the distant future and that bad actions lead to bad outcomes.

There are many other aspects to these films and I am actually surprised I have been able to write as much as I have about them. There is still more that could be written but I want to find a way to reduce my viewing!

I've been thinning out some of what I watch. However I should probably do more along those lines. We are raised to think something is good viewing. But is it? For example, is watching a great detective solve whodunit murders good watching? Not really. Murder is a something we should not contemplate whatsoever. There are opportunities at detection in the world of science, as well as many other areas in life. That's what I like about genealogy, for instance. The thrill of the chase, when not necessarily anyone died of unnatural causes.

Yes, we got rid of TV because we were fed up of the rubbish being served up. Of course, there were some good offerings but not enough to counter balance the rubbish.