May 2020 ~ Working From Home - Developing a New Skill: Publishing a Newsletter 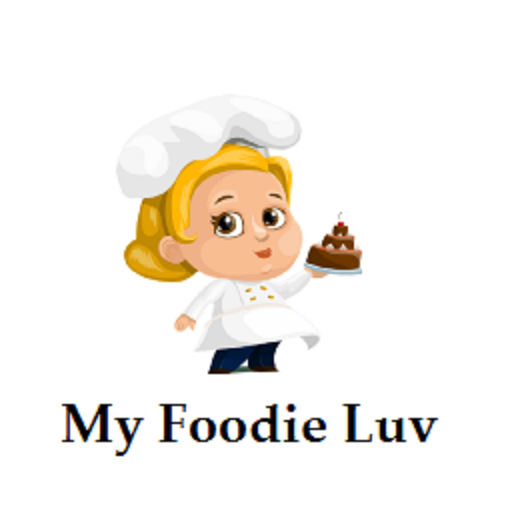 My last post was only a month ago ~ April 2020 ~ Working From Home is Still a Struggle But Proving to be Fruitful . But in April a friend suggested that I start a newsletter and ...?? And ... well! Now it's the month of May and I'm publishing two newsletters!

In my previous post, I mentioned the first newsletter: JDV Musings (formerly T_Fox's Newsletter) . It turns out that at that site you can publish multiple newsletters, so I decided to try to publish one to support my official foodie blog ~ Food Ways ~ which was recently approved for affiliate advertisements (Ad Sense and InfoLinks). I was hoping the newsletter could send traffic in that direction.

TESTING: I use Google Feedburner for most of my blogs. According to Feedburner, my foodie blog has over 500 subscribers. However, I picked up on a public discussion thread and some of the commenters were saying that the FB Subscribers are FAKE!!

With the newsletter tool that I use they send me statistics of how many received my post and how many opened my post. Not too sure but maybe those Feedburner Subscribers are FAKE. Because even though the posts are being sent via eMail, the statistics indicate that only a few readers are actually opening the post.

I'm not quite sure what to make of this.

Are my subscribers FAKE or are they just NOT READING their eMails??

But I will continue to work on My Foodie Luv newsletter for a few more months before I decide if I should TRASH IT!

Anything new with you people?

The email could have gone into their spam boxes? I tried an app a few months ago that sent out emails to all these people who apparently agreed to receive emails from commercial "partners". I put a "PS" on the bottom of each email I sent, with a link to something I was promoting that was allied to the main email. While the app said that a certain number of emails were opened and read, the number of views on the PS links did not change from what they were prior to sending them out. Now, that's not to say that the emails weren't delivered or that they weren't read and not many people click on links in unsolicited mail anyway but the number of views on those links remained the same as before.
I google feedburner and one site is suggesting ditching it and creating your own email list instead.

I do my best to keep up with the idiosyncracies of Google. Adjust breadcrumbs and amp issues, and other nonsense, irritates me. However, I do my best to comply.