An Outline for The Man Who Downloaded the Internet 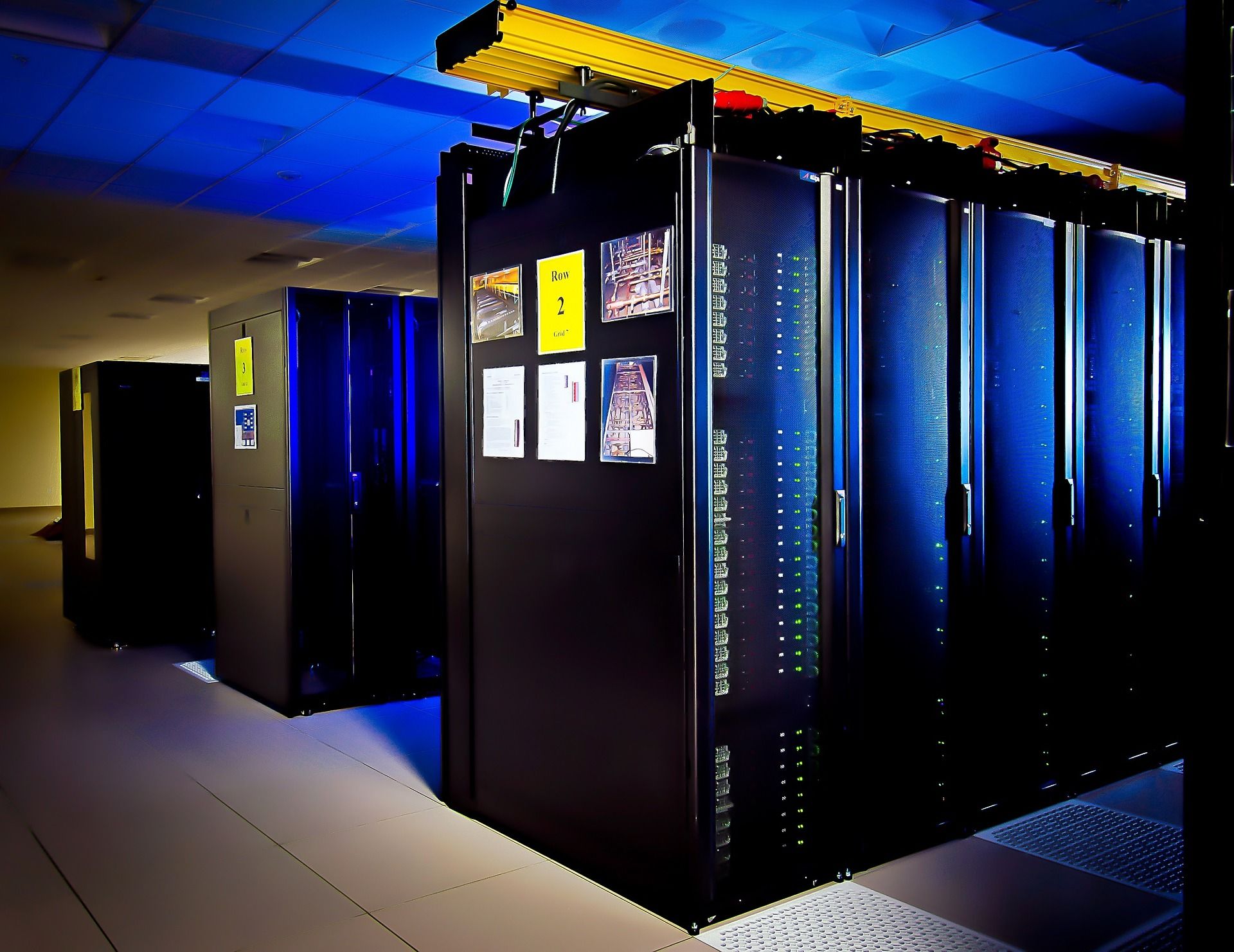 Some time back, I had an idea for a story: The Man Who Downloaded the Internet. I didn't have a clear idea of what it might encompass to write such a story, or what the outcome might be. In fact, I still don't. I believe such matters, if one has an outline, unfold as the story is written. The character becomes alive and writes the story for you, some have said.

Meg Learner, the owner of this website wrote an interesting blip on the basis of that title, and that article appears here: http://www.personapaper.com/article/48296-the-man-who-downloaded-the-internet-conclusion.

This morning, I thought I'd put a virtual pen to paper and write an outline (not yet complete) for the story as I have since conceived it in part. Here is that outline. Can you complete it?

Outline for The Man Who Downloaded the Internet

I. A young man is diagnosed autistic, of the variety formerly identified as Asperger's Syndrome. This is established, not by narration, but by action.
A. He favors computer programming and the Internet. He feels an urge to hack, but has not previously
acted upon it.
B. He loves downloading games, books, videos... just about everything available.
C. He is aware that some have become rich and powerful through the Internet. The money and the power
don't appeal to him as much as the recognition.
II. His parents die, leaving him a lot of money.
A. Although he doesn't particularly care about money, he figures to use his inheritance to advance his purpose. He will download the Internet! He must focus all his skills and resources on the task.
1. Describe his intensive preparations.
2. What will be the outcome?
3. Success at first, then...
4. He has to sabotage the original Internet and substitute his for it.
5. What happens as a consequence?

If It No Longer Exists, How Can the Spanish Flu Shed Light on the Coronavirus?

Only 9 Cases in Nelson Co., VA: What Does This Mean?

You are a writer. You write factual articles.

Well... You see, I'm not an Internet expert in any sense, nor am I an electronics expert. I guess I could give it a go.

Absolutely. As a science writer, you know how to research and in science fiction, research and imagination are key! (As well as writing of course)