If It No Longer Exists, How Can the Spanish Flu Shed Light on the Coronavirus? 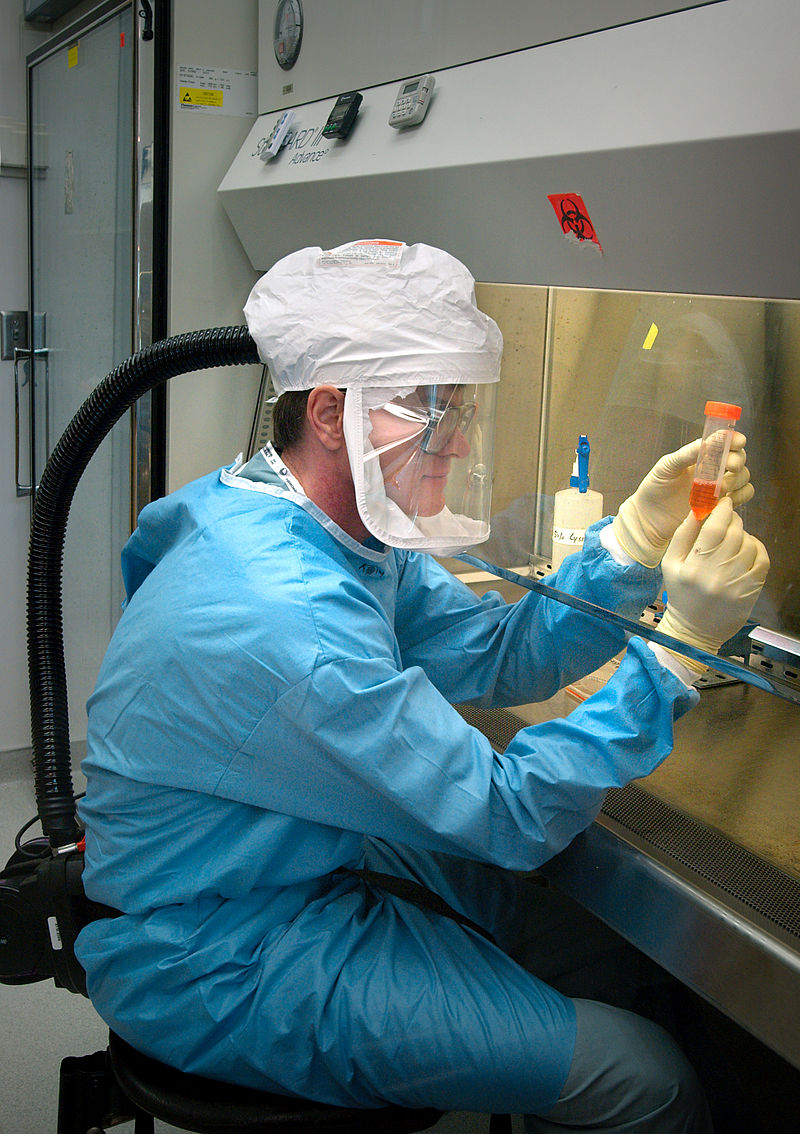 After the Great War (after the second great war, re-named World War I), and immediately following it, the horrendous Spanish Influenza struck the globe. The CDC suggest 50 million died globally.

We think Covid-19 is bad (and don't believe for one second that it isn't). It is steadily increasing, for who knows how long? The deaths are approaching the quarter-million mark.

Quarantining is doubtless helping greatly to reduce the deaths. Medical technology also helps. But what about knowledge of the Spanish Flu. Does that help? Well, think about it. That pandemic occurred 101 years ago! How are we as far as to knowledge of where that flu came from and what its genetics are? Surely that historic flu is dead and gone and scientific knowledge of the genetics in the time-frame of 1920 are at best pitiful. How can we know what it was all about?

Truth be told, the only way, you'd say, is to somehow find a living specimen for study. That's what at least one scientist was determined to do. Well, how do you preserve medications and food stuffs? Generally by refrigeration. So the place to look is the far north or the far south. Yes, the Spanish Influenza hit those regions, and just like everywhere else, there were mass graves. Dig down deep for specimens and hope you have success!

Well, the first run wound up in failure. But if at first you don't succeed... Decades later, that second trial, but some other partial successes combined led to success in learning the genetics of the Spanish flu. Success! So what's next?

Well, not everybody would be happy about this, but the job was not complete. A world-renowned scientist and investigator would have to re-construct the virus by assembling bits and pieces of genetic code. Such a one was found, and ultimately he completed the task successfully. Now you have a "bomb". But they were prepared. They inform us great lengths were taken and are taken to maintain safety to the public.

If we can accept that, and I suppose there is little choice, we are going to learn, it is inevitable. The origin of the Spanish Flu is slowly revealing itself. What else can we and will we learn? Well if you will take your time and tough it through, and even better, if you have some science background, flesh what I've said out by reading the following CDC article: https://www.cdc.gov/flu/pandemic-resources/reconstruction-1918-virus.html

An Outline for The Man Who Downloaded the Internet

Very interesting article. Written two years ago but foreshadows many of the present problems.

Yes, that's very true. Human beings have always been willing to do that. They have a funny blooper at the start of that article. One person became ill September 1918 but didn't die until September 2018. I am surprised they didn't catch that on.

That one? Maybe they were using a spelling checker? I *hate* those things. I still haven't gotten over the time that I entered carbamate and it was changed into crabmeat.

LOL, some of the spell checker changes are hilarious and some are very embarrassing! On one article I wrote, I used the name of a plant - bladder campion. Perfectly correct. Their editor came back and suggested using the word "champion"! Either their editor was taking the spell checker's suggestions without checking or they had absolutely no idea about plants at all.

I'm very familiar with the bladder campion. I was hugely into wildflowers at one point in my life, being able to recognize hundreds.