THE STORY OF THE TREASURE SEEKERS 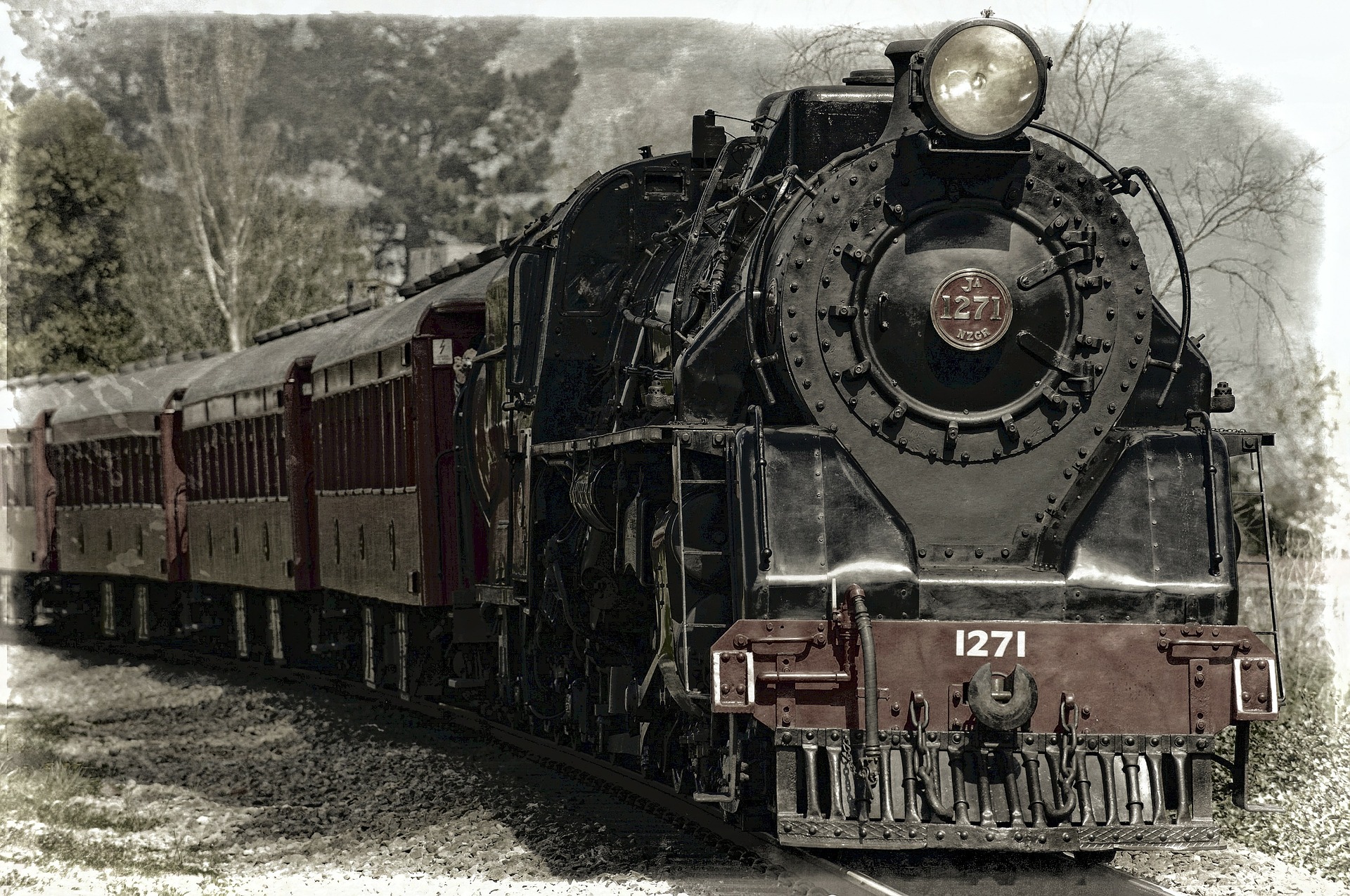 This segment comes at the end of Chapter 2.

‘So you were digging for treasure,’ said Albert-next-door’s uncle, wiping his face again with his handkerchief. ‘Well, I fear that your chances of success are small. I have made a careful study of the whole subject. What I don’t know about buried treasure is not worth knowing. And I never knew more than one coin buried in any one garden—and that is generally—Hullo—what’s that?’

He pointed to something shining in the hole he had just dragged Albert out of. Oswald picked it up. It was a half-crown. We looked at each other, speechless with surprise and delight, like in books.

‘Let’s see, that’s fivepence each for you.’

‘It’s fourpence—something; I can’t do fractions,’ said Dicky; ‘there are seven of us, you see.’

‘Oh, you count Albert as one of yourselves on this occasion, eh?’

‘Of course,’ said Alice; ‘and I say, he was buried after all. Why shouldn’t we let him have the odd somethings, and we’ll have fourpence each.’

We all agreed to do this, and told Albert-next-door we would bring his share as soon as we could get the half-crown changed. He cheered up a little at that, and his uncle wiped his face again—he did look hot—and began to put on his coat and waistcoat.

When he had done it he stooped and picked up something. He held it up, and you will hardly believe it, but it is quite true—it was another half-crown!

‘To think that there should be two!’ he said; ‘in all my experience of buried treasure I never heard of such a thing!’

I wish Albert-next-door’s uncle would come treasure-seeking with us regularly; he must have very sharp eyes: for Dora says she was looking just the minute before at the very place where the second half-crown was picked up from, and she never saw it."

E Nesbit is a well known author, 1858 to 1924 and all her books are in the Public Domain. Her most famous books are probably The Railway Children", which was made into a film, starring Jenny Agutter, and "Five Children And It", at least those are the ones I liked best. I find her writing somewhat long winded, with a great deal of explanation, rather than action.

I chose this segment from the story because the story starts off with a LOT of explanation, which really could have been omitted and the story started at the point copied above. If you are interested, you could look up the story, read the first two chapters and see whether you agree with me.

Apart from that, I think this part of the story is written well, with good dialogue and a good twist at the end.

Have you any thoughts on this story or how it might be improved?

Writing Changes Over The Years

I don't think this is poorly written, but excessively wordy, as evidently the entire volume is? It seems to me I would read just a little of this and replace the book on its shelf. I hope I'm not being overly critical... I will check out the movies for my wife, who likes a series called The Boxcar Children.