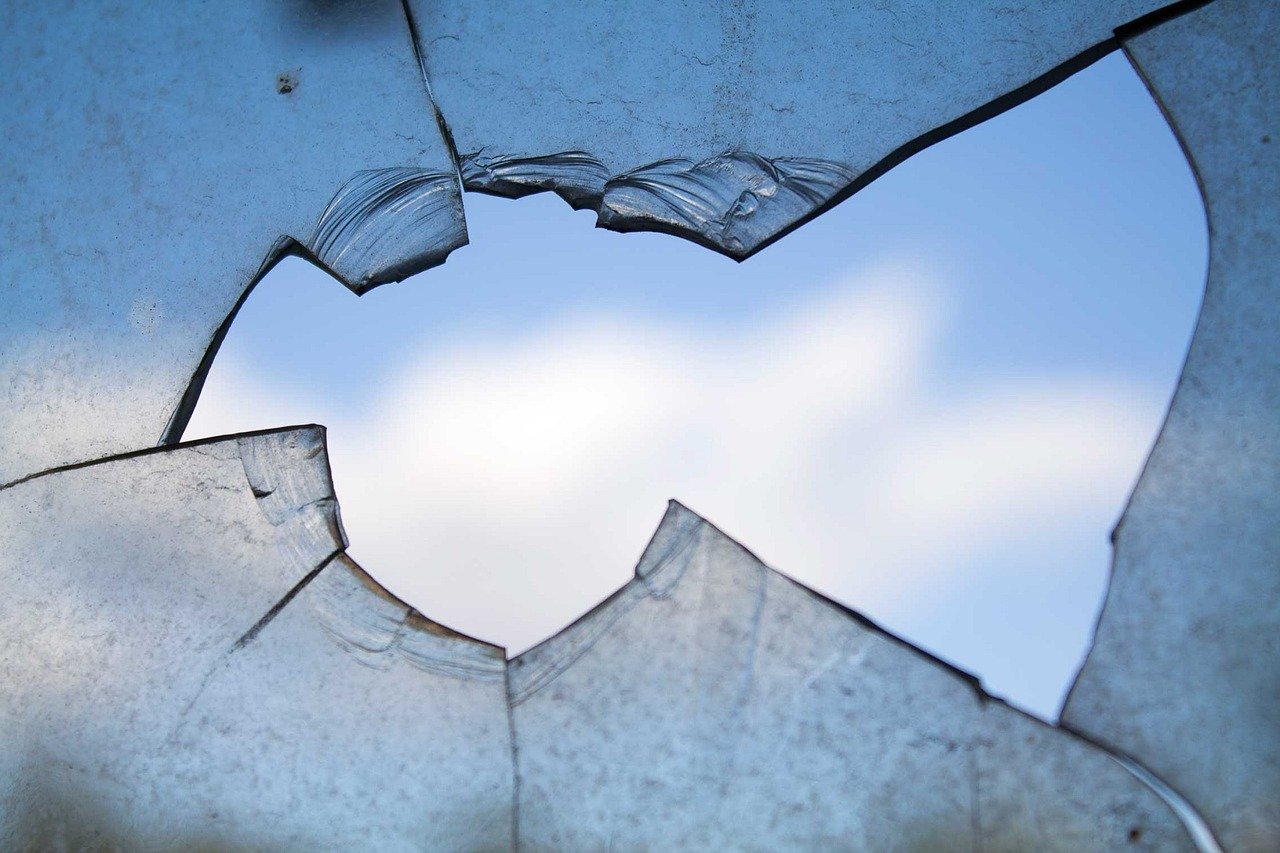 Don't Want To Be A Teenager

When my eldest granddaughter was about ten years old, she started saying she didn't want to be a teenager. The years have rolled by and now she is one, as are many of her friends, though not all.

Teens like to gather in groups and if it's raining, shelter in someone's house is very nice. Our granddaughter brought three friends in with her the other evening. They were all noisy and were asked several times to keep the noise down. I stayed close to the room they were talking in and then I heard a crash and voices saying "Oh no!" I thought it was the computer monitor but when I went to see what had happened, I found one of the boys with his hand bleeding and a broken window!

Why Open The Window In December?

He said he had been trying to open the window and when it wouldn't move, pushed on the glass! This house is 120 years old and that was (probably) the original glass. We have been in the house 40 years and it hasn't been changed in that time. Old glass is not as strong as new glass, apparently.

Dealing With The Cut

He was lucky he didn't cut an artery. He cut the ball of his thumb with a nasty gash. We stopped the bleeding but he also was in shock, so had to sit on the edge of the bath with his head over the loo. His dad came for him and took him to the hospital to get stitches. He also offered to pay for the window.

Our granddaughter knows there will be no more!

You Should Have Seen Their Faces

Weird! Not bright, pushing on glass... But teenagers, though they may be intelligent, often are not bright.

No, it's all a practical learning curve for them!