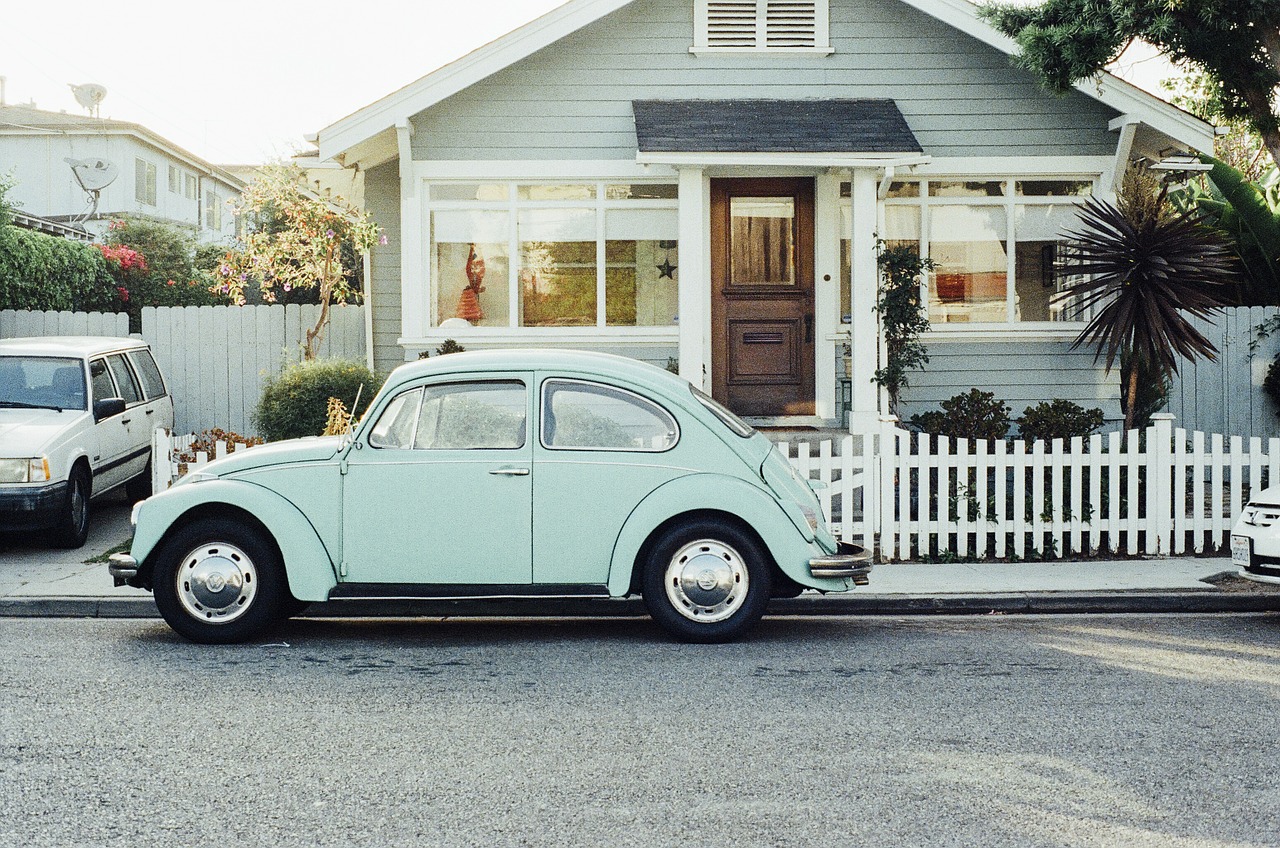 Living in a house that is 76 years old or older means, the wood is solid and meant to last a long time.

Houses are not made today like they were a century or more ago. And because of this, the doors and windows are no longer being manufactured to match. For instance, our 12 over 12 front windows are called colonial widows. They use a counter weight inside the frame to allow for raising the window to keep it in position and be more easily opened and closed.

The thing that bothers me more is, the doors and windows, being old, and made of wood, tend to suffer deterioration and wear and tear over the many decades, as if apparent with our old house. So, the cost of replacing a single door can be upwards of 500 to 1500 dollars, including labor and hardware.

The one window we had replaced due to a truck running into our house a few years back, to replace that one window, colonial style 12 over 12 pane glass wooden framed, could not be replaced as identical to the original, so we had to have a specially made window, not made of wood but rather, of aluminum and once put in place, along with replacing some of the wood studs under it, that had rotted due to moisture over the years, it did not match the rest of the house. That said, we have to deal with the fact that we will possibly never be able to afford the cost to replace the rest of the windows.

The houses today are made of particle board, yellow pine wood, and lots of drywall. They are mass produced so fast you can't imagine how many get constructed in the course of a few years!

But, the bottom line is, to upgrade an old house like ours, requires doing it one window and one door at a time, so over time, if time permits, we might have all the windows and doors replace, but it will take a long time. A simple double insulated window can cost as little as under a hundred dollars to 500 dollars up, and the labor is around 300 dollars or so per window unless you have multiple windows installed as a special deal.

One tree down but the other tree survived.

I'm sorry you're having these issues.

Yes, we live in an old house too. The interior doors are amazing. They are painted with what was called "scumbles" a paint that look like varnish but needs an experienced person to apply it and I am not sure anyone these days, has the knowledge or skill to do that.

Is this the picture you used? https://pixabay.com/photos/vw-beetle-volkswagen-classic-car-405876/