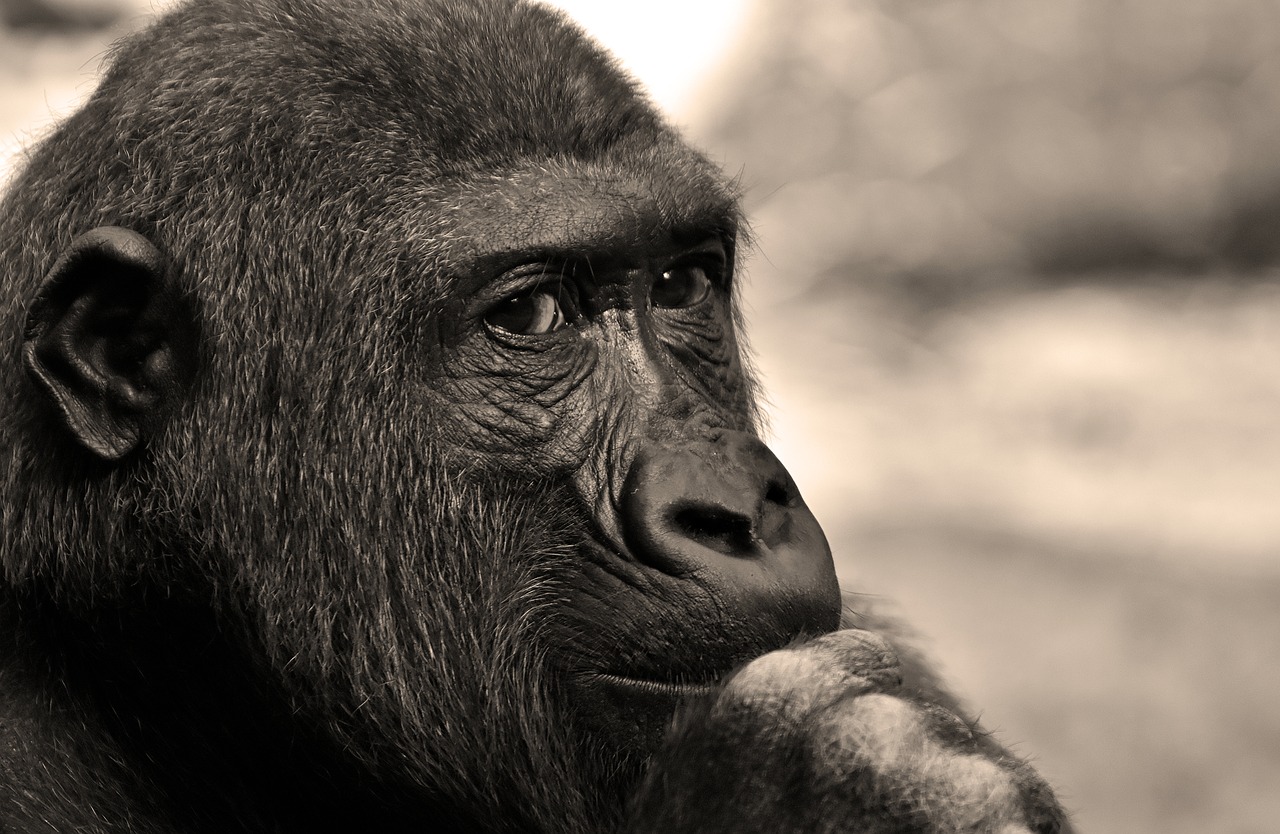 Have you heard that saying about the gorilla? No, not the 800 pound gorilla in the room (Q. where does an 800 pound gorilla sit? A. Anywhere it wants to.) but the invisible gorilla . This is the pop phrase for Inattentional blindness . "The invisible gorilla" is a much easier phrase to remember and use! Inattentional blindness is when we don't see something obvious because we are paying attention to something else. You can see a quick video about the experiment , showing what happened if you are interested.

Humor Or Psychology Or Just Lack Of Multitasking

This is probably a rant! Yesterday, I decided to pick the apples on one of the apple trees. The birds like those apples and it worries my husband to see the apples being destroyed. Picking them involved getting the long stepladder down two flights of stairs. We have cathedral type ceilings and I keep my ladder in the house so it can't be "borrowed". Carrying such a long ladder (7 steps plus the top platform) is not a silent job, I tend to bump it a bit getting it round the corners. My husband was in the kitchen, with the door open, working away on one of his guitars and could see the front hallway where I carried the ladder out into the garden. Once I got the ladders outside, I came back into the kitchen to pick up a washing / laundry basket. Again not a silent job as they are kept in the cupboard under the stairs (this is an old Victorian house) and I was about 5 feet from where he was working at the kitchen table..

I spent an hour outside, moving the ladder around, picking apples and poking up through branches to try and get most of them. I didn't get them all as some were too high, but most of the highest were not worth picking because the birds had been at them and the pecked ones had wasps in them. I got a full laundry basket of apples. I then picked the basket up, it was VERY heavy and carried it into the shed beside the house. Then I returned the ladders upstairs, back through the front door. The kitchen door was still open and my husband was still working on his guitar.

I came back into the kitchen and said "There, that's done!"

"I picked the apples."

At this point, he expressed surprise and went out into the shed to check the laundry basket. He had neither heard nor seen me take the ladder down the stairs and back again, nor pick up the laundry basket to take out through the front door. He got some plastic bags and sorted out several bags of apples to share with the neighbours.

He is extremely good at this type of focusing. If he is writing an email on the computer, he will not even hear someone calling his name, right beside him. Maybe that is inattentional deafness because his hearing is extremely good.

Why is it a rant? Because if he is in the middle of doing something and needs help, I get called, no matter what I am doing. I don't have that kind of inattentional blindness or deafness, though no doubt I have it in other areas.

Is It A Man Thing?

I have heard it said that men are more prone to inattentional blindness, though I haven't seen any research on it. Maybe women just complain more about it? LOL

Printing Your Own Books

GUEST POST - How To Keep A Healthy Family Relationship

Every tiny sound or hint of sound used to grab my attention. Until. Until I married and had been married for some time. My wife is a background talker. That's a person who talks to the cat, the dog, to the wind... kind of like a radio or TV that's been left on for background noise, or unwittingly. I would say it's drowned out. No, not consciously. Unintentional to be sure. But effective, total. It takes effort to tune in. Of course, when it hits me, quite often I'm deep into something. And really, if my name is used, I perk up. But my wife unconsciously seems to think I should be attune with her running conversation... Love the gorilla.

Hmm, selective deafness then. My husband has that too, though he denies it, LOL

Yes, it's been called that. I'm not sure it's a tight fit. It's almost as if a judgement call is made toward someone close. If it's important, interesting, stimulating, etc., the subject's attention is caught. But if the unconscious judgement is the talking is pretty much idle chit-chat, background noise at some level, the Focus, as you said, is not there.

I am often having to get up off the computer to ask my wife, what she just said, so as not to be impolite, and she knows i like to write and read articles online. But sometimes I hear a female voice similar to hers on the television and mistake it for hers and will ask, "What did you say?" and she replies, "That wasn't me, that was the lady on The View."

That's very polite of you. My study is at the top of the house (3 stories), so often my husband will call me if he needs something, rather than walk all the way up. But he also calls out to his friend to walk in when he rings the doorbell and I mistake that for him calling me and go all the way down just to find out it wasn't me he was calling! I just have to look at it as extra exercise!