The Trials and Tribulations of an Amateur Photographer: How it all began (part 1) - those first faltering steps 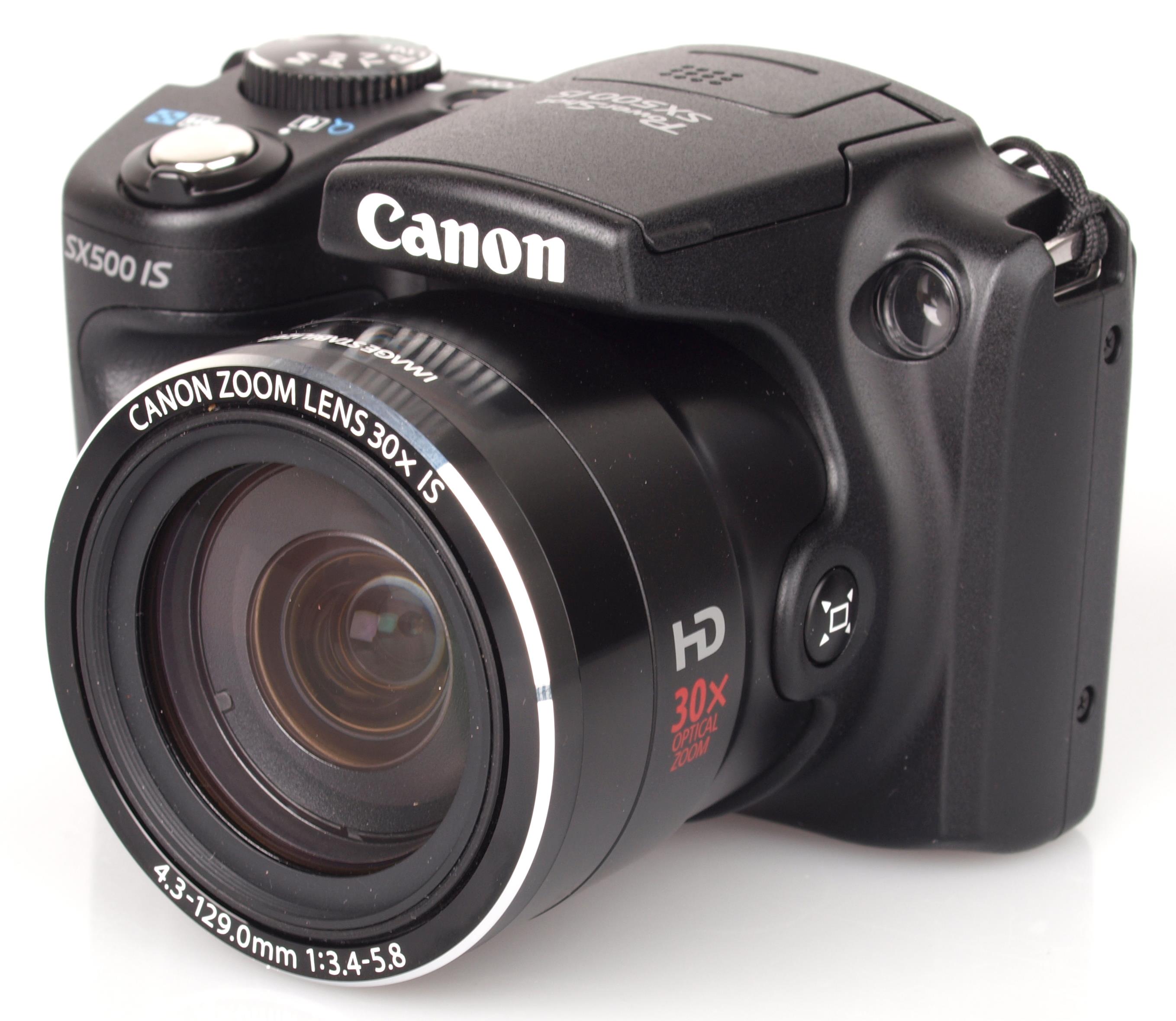 A series of articles on my introduction to modern digital cameras

I have always been sort of interested in photography. In my younger days I was a keen hillwalker and camper and used to wander far and wide over the hills of my native Scotland and photographing the spectacular scenery was a natural adjunct to this. I used to use one of those cheap disposable cameras (which can actually give a surprisingly good image) because, well, I wasn't that into photography so didn't feel the need to buy myself a decent camera - although I did like to turn out a good photograph.

The problem with that was, of course, that those disposable cameras aren't digital and that meant that I had to be judicious with the images I took because there were only a maximum of 27 exposures in the cameras I used and taking more than one camera put the cost of developing the film too high for my budget. For several years I was content with that situation - buying a disposable camera for each hillwalking trip; choosing carefully which scene to record; paying for the film to be developed, and placing the images in a photo-album. All well and good. And then I discovered digital cameras and computers!

OK, as what could fairly be described as 'an old fogie' I didn't really discover computers (and the wider digital world) all by myself. It was more or less forced upon me by children - particularly my eldest son ( Wingman ) who used to go hillwalking with me. As I recall the initial conversation took place near the summit of Ladhar Bheinn and went something like this:

Him - (as I was lining up a particularly good scenic shot) 'Dad, isn't it time you bought yourself a digital camera?'

Him - (with an exasperated sigh) 'A digital camera - you know, those modern cameras which don't use old-fashioned film.'

Actually, I didn't know - but I was about to find out!

He then proceeded to inform me (in what amounted to a 15-minute lecture on the modern world!) of all the benefits which computers and digital technology would bring to my life. I should explain that this happened a few years ago as computers were really getting into their stride and showing the benefits they could bring to modern life but back then I had little experience of modern technology - I didn't have a computer, I didn't have a mobile phone and I certainly didn't have a digital camera.

Suffice to say that by the time we had returned home (having had my ears assaulted all the way on the benefits of modern technology) I was sufficiently interested to do some research of my own the upshot of which was the purchase of modern digital camera - a Canon SX 500is. Not a full DSLR but a reasonably capable and reasonably priced digital camera of a type I now know to be described as a 'bridge camera' presumably because it bridges the gap between a basic digital camera and a full-on DSLR. Armed with my new purchase and not limited by the 27-exposure disposable camera - I proceeded to take numerous photographs on our next hillwalking trip.

This was great! I no longer had to worry about how many images I took since the camera seemed to have a bottomless pit of storage (I didn't know then about SD cards, I had simply accepted the one which the salesman had suggested when I bought the camera). I even took some videos. This was a vast improvement over a disposable camera!

However, I had overlooked an important detail (not really my fault since I had no experience of digital technology). What could I do with the photographs I had taken? They were in digital form on the camera but how could I view them? Sure, I could keep them on the camera and view them on the built-in digital screen, but that simply wasn't satisfactory. I needed a way to take them off the camera and make them easily available for my viewing pleasure.

And that opened up a whole new can of worms.

Waiting for the professor

The Trials and Tribulations of an Amateur Photographer: How it all began (part 2) - getting in deeper

Oh yes, I remember putting film into cameras and having to make sure it didn't slip off so that a whole day's photography was wasted! And that wait to see which pictures came out well and disappointed by how many were duds! Only I have THOUSANDS of photos now.

I also have lots of photographs which are filed away and are actually no use to anyone. In the good old days they wouldn't have seen the light of day!

If you want digital images to be turned into hard photos, be sure you have a large image, in the multiple megabytes range, pretty much the larger the better. I think the ideal camera would be one that uses the best optics of the past with the best digital processing of the present. I hate those millimeter-sized lenses and the pictures they produce.

Yes, I found that out eventually! My experiences with photo-editing (with RAW images or simple JPEG images), what worked for me and what didn't, will be covered in due course!

Yes, my favorite part of digital photos is their shareability. Gone are the days of getting double prints of EVERY picture on a roll on the chance that some of them would be nice enough to give to friends or family. Now I can share y pics with ALL my friends and family on Facebook! :)

My Dad was great at photography and all his old cameras and development stuff right from I was small are still in my parent's house. It seems a world away from just using my phone and getting great pictures now. I remember getting a Kodak Instamatic and taking numbers of failed black and white photos in Holland. Sure some of those exist in my parent's house too!

Digital cameras are, in my opinion, one of the better benefits of the computer age!