King Crab - Overfished or What? 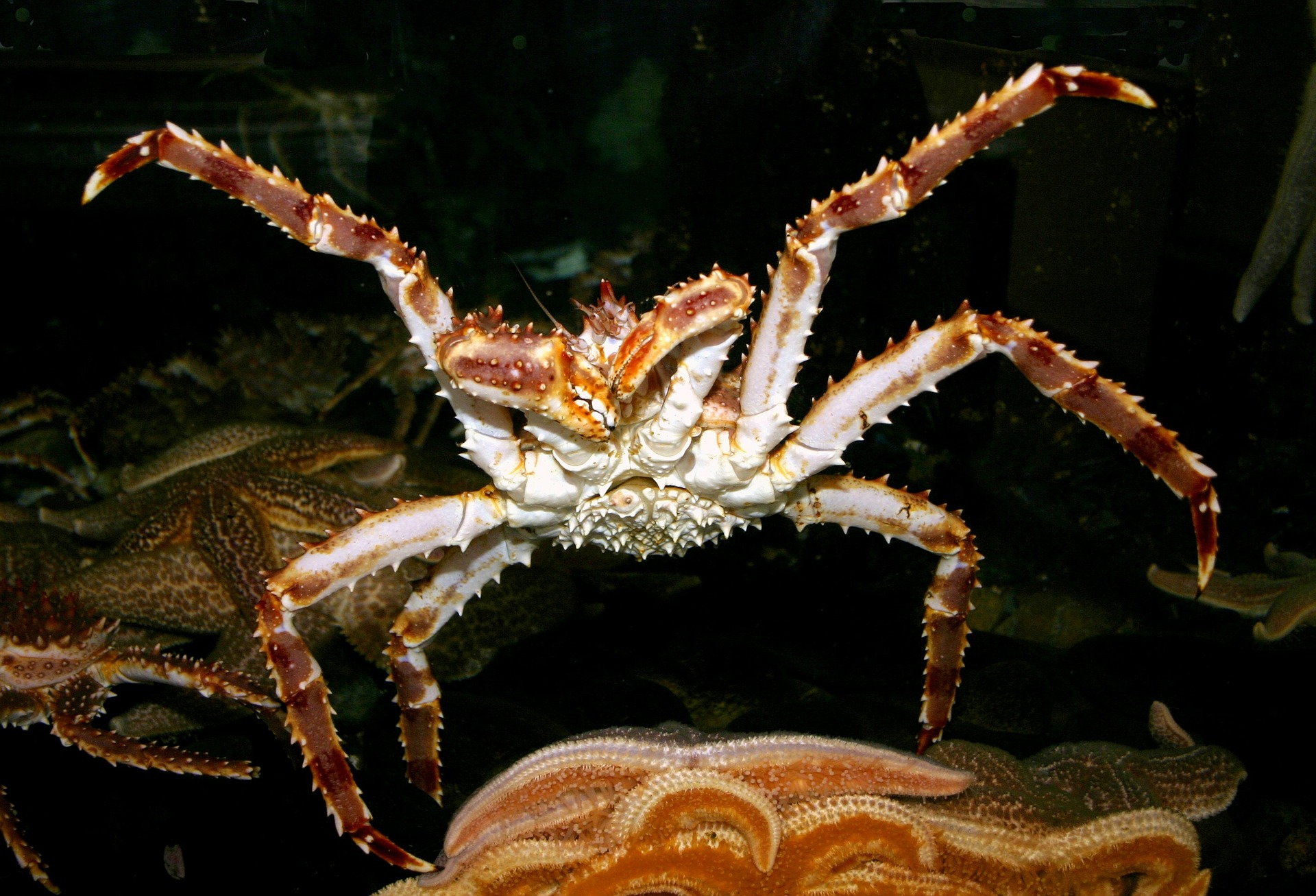 When I was young, I had, on occasion, some delectable King Crab legs. No... not Snow Crab. That's not bad, but it's not really in the same ballpark as King Crab.

Recently, I inquired as to eating a little King Crab, since I haven't had any in decades - several decades in fact. Well my wife and son said there was no way we could afford the stuff.

Well, I was watching an episode of Masterchef US Season 10. That episode featured Chef Marimoto. And in discussing King Crab, Chef Ramsey said King Crabs such as he was "breaking down" run about $500.00 per crab.

THAT is just ridiculous. I would never have had such expensive food when I was young. The price had gone up astronomically. There is no sense in it.

So the question is: Why? Overfished waters? Maybe instead of just raising the price, the critters should be left to re-establish their numbers. But that will never happen, will it? Why? One word says why: GREED.

What do you think?

Me, My CPAP, and the Electricity Last Night Telling on Myself

It Scared the Liver Out of Me

I think you are right. Not only are we over fishing the waters, we are also polluting them, so that fish and other sea life populations are finding life a bigger struggle.