Why I Felt a Kinship to the Rocket Boys of WV 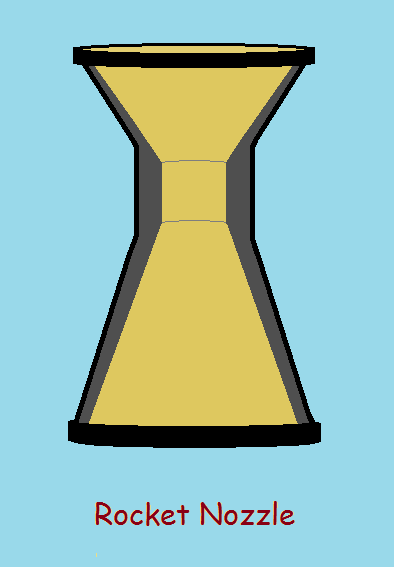 One day I watched a movie that brought out strong emotions in me, a feeling of warmth and kinship, a wish I could have been part of something. It involved several boys, living in the 50s and 60s and the space race. The Rocket Boys. The movie? October Sky.

The Rocket Boys lived in a coal mining town in West Virginia. They were dirt poor. But they had a vision. They would launch a rocket. The difference between them and so many other kids was: using every conceivable means to achieve their end, they succeeded. So much so, they came to public attention.

A decade or so separates the Rocket Boys from me. A friend and I had a vision to launch a rocket. We were in college and sought to establish a rocket club, with the obvious intention of launching a rocket.

We had amassed the design, the appropriate molybdenum steel, the offer to machine the steel, and others who were interested.

The machinist could not help us at the time, so when the semester closed, I locked everything up in my locker.

Imagine my surprise when, upon my return, it was all missing! I hadn't anticipated the janitor's cleaning out of all lockers during semester break.

And that was the story of my life... No wonder I loved the movie and wanted to meet the Rocket Boys, especially Quentin the chemist.

Is Part of Your Diet a Hunter's Meat?

That molybdenum should have been returned to you, not just removed from your locker! I just watched the trailer for October sky and the film looks great!

The whole movie is available on archive.org

Oh, that's good to know, thanks. I didn't think of looking there.

I generally use OK.RU, Dailymotion, YouTube and Archive.org. Rarely (!) I check out Vimeo. There is a download site for obtaining Vimeo videos. But they are few and far-between. Fortunately, the odd movie fills a gap.