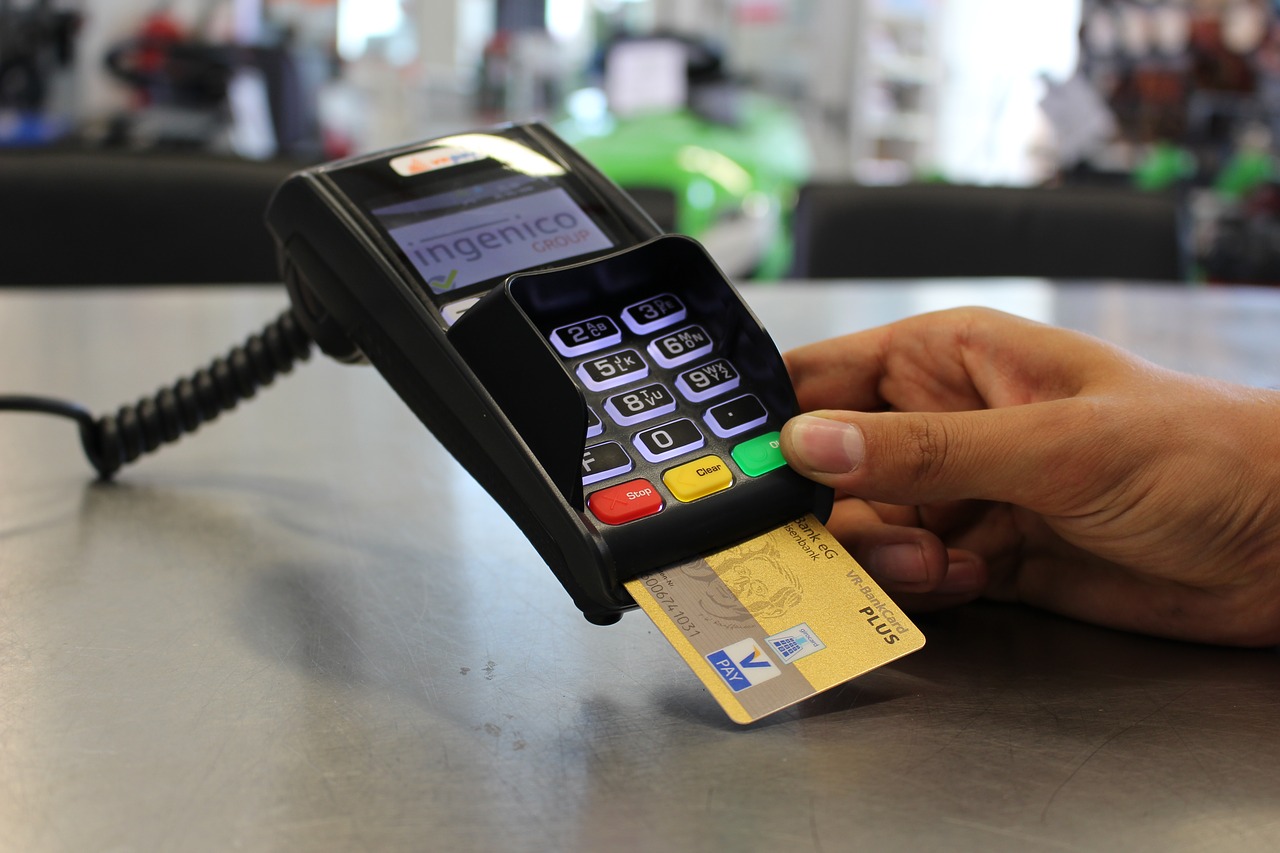 When my children were small, I used to take them shopping with me and get them to "pay" for the items and receive the change. As they got older, we practised adding up the cost of items and calculating the change due. Whether they are good at handling money now or not, they are good at mathematical calculations.

Society is moving towards becoming cashless. In the butcher's shop today, the person before me handed over their items, the barcodes were scanned, the till added the cost and the customer paid by contactless card. The assistant did not need to enter the cost of the items, add them up, calculate the total or the change or handle money at all. On the other hand, I buy most of my stuff cash in hand, deliberately.

I bought 3 small items in the shop. Two boxes of tea and a packet of dripping, for frying. The cost, was, of course in pounds sterling but I will give the prices in dollars. The tea was $3.25 and the dripping $1.99. She charged me $8.90 and I handed over a $10 note, then realised she had not added them correctly. I asked her how much it was again and she repeated $8.90 from the till. I pointed out that it could not be that and she realised she had entered $3.45 for each pack of tea, instead of $3.25. At this point, she was totally flummoxed. She had no idea what to charge me, nor what change I was due. I prompted her by saying $3.25 for two packs of tea is $6.50, add the $1.99 for the dripping (I actually add $2 and subtract a cent) makes it $8.49. She still had no idea but said "And you gave me $20? "No, I gave you $10. And she still could not work out the change, so handed me $2. I offered her the difference but she said that was alright.

I made $0.51 on the deal, though I did offer her the difference and I could have made a further $10 if I had agreed that I gave her a $20 note. I honestly think this cashless society is not only stealing our data so they can send tailored adverts our way but is also producing a nation of people with absolutely no mathematical sense at all. I don't have a university level of maths but my practical everyday maths is good. It makes you wonder if this is part of the dumbing down of the populace!

I recall a fellow who took advantage of new cashiers. He would give them a bill, and if the person made the mistake of putting it in the till before doling out the change, he would claim he gave them a larger bill. It is good to check on sale prices, which is why here there is a display for prices as they're rung up. If you pay attention, and you're on your toes, you are not likely to get be wrongly charged. I like your thinking on this, although I never carry cash. Then again, I almost never shop!

I used to pay for everything by debit card, then realised it made it hard to keep track of finances. I also read Pam Young's The Good Book - Get Out Of Debt. She is very funny and a very relatable writer. She also recommended cash and I now stick to that, apart from big purchases, but for everyday purchases - cash.