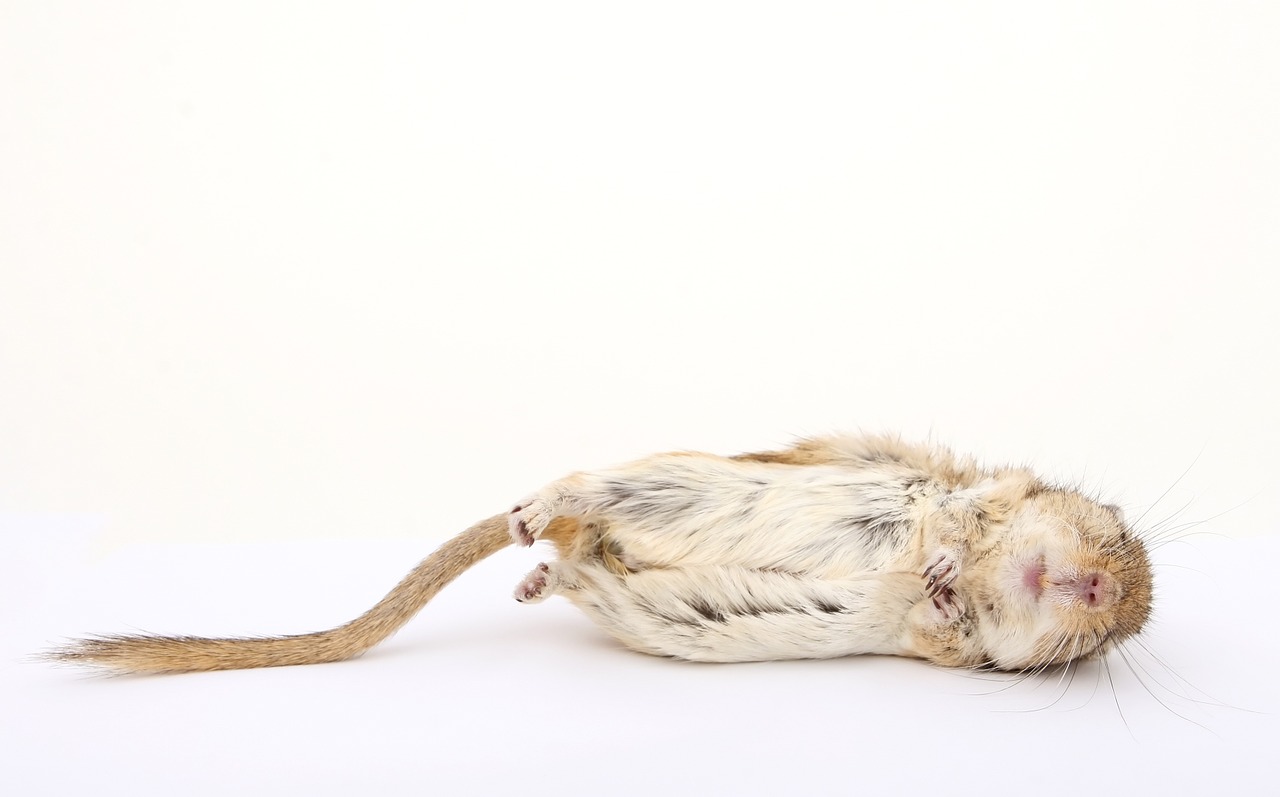 What A Day Yesterday!

We usually wake early. My husband goes to bed early, though I do not, and we are usually up well before 7am. Yesterday he was up before me and when I came down, let me know he had seen a mouse in the kitchen and had put traps down. We waited an hour, then went into the kitchen to see if we could find it. No sign, no traps sprung. He had last seen it under "his" armchair, so we turned the chair over and there was a small hole that looked as if it had been chewed. No mouse came out, despite banging the bottom of the chair. We carried the armchair out into the garden, cut the soft bottom off the chair but still could see no mouse. The chair got set into the woodshed in case the mouse was hanging on desperately somewhere inside. We brought another armchair down.

Before you read any further, I have to tell you that my husband is the best person to have around in an emergency. He thinks quickly and accurately on his feet and knows exactly what to do. For instance, a local stream burst its banks and was flooding houses across the road from us, especially one small house. He organised a team to dig a ditch around the house, doing most of the work himself and divert any more water from entering our neighbour's house. He does not like doing nothing.

My husband is supposed to be resting because he is not very well but he hates to sit and do "nothing". I tell him that healing is a lot of work and resting helps with healing but I don't think he listens! The kitchen mixer tap had a tiny drip. It didn't bother me but he had nothing else to do, so started fiddling. I did say that I thought it was the "hot" tap that was creating the drip but he was convinced it was the "cold" tap. By the early evening, we no longer had cold water in the kitchen tap and there was no way the "cold" tap could be mended. We still had a drip. He went online and found a plumber, who will come out tomorrow (Monday). We had to get the taps, though. So today we borrowed our daughter's car and went to buy taps. Only two sets of taps could possibly fit the sink, out of about 30 sets they had available. We took the less expensive set, though still costly. (£68 - about $88). And we still have to pay the plumber.

Back To The Mouse

This morning, I was first down and there was a dead mouse in one of the traps. The trap set outside had no body in it, so we decided the mouse had managed to hide in the kitchen and had never been in the chair. The chair got brought back in and I took the other armchair back upstairs.

We had no cold water in the kitchen tap, though we did still have a drip, but luckily we have a garden tap just outside our kitchen door. It has clean water from the same source as the kitchen tap, so we didn't have far to go for water for a cup of tea. As the plumber is coming tomorrow, I thought I had better clean out under the kitchen sink. It wasn't too bad but it's fine now. And then I thought I had better give the bathrooms a thorough cleaning too.

No mouse (although I am mindful of the old saying, "Where there's one mouse, there are more") but the traps are still set around the kitchen.

No cold kitchen water until the plumber arrives tomorrow afternoon. But we still have a drip.

Under the kitchen sink and the two bathrooms are clean and I am now tired.

Just getting a rest and time to use the computer now.

We have no mice. You see, we have cats. Hey, mice make nice pets. I'm not altogether sure about cats. It's too bad your husband doesn't do something like crochet, knit, or macrame. You can watch the "telly" and do these things at the same time as you rest. And it will keep him from "fiddling".

Our last cat died just over 2 years ago. I don't feel like getting another. We never had mice when we had a cat. I can't see him knitting, etc! He does have guitars and playing them would be ok but.....

Mice can be very sneaky. We don't have mice but several years ago I did find one, dead as a door nail, having eaten most likely, the green pellets placed in a corner. It was right behind our refrigerator, near the water heater. Now, we seem to have lizards going in and out of the house, from either the attic, or in the crawlspace underneath. We found a gecko in the living room a year ago after removing furniture for painting the room. I took the lizard, alive, out back and let him run free in the back yard. I figure he has a 50 50 chance of surviving in the wild that way. Plenty of insects and rain water for it to thrive anyway, but my wife thinks I should have killed it. I can't kill a poor little lizard. But that mouse would likely have thrived if not for the green pellets, RAT POISON, as the so called sticky traps do not work because the mice that do get in our house, know better than to walk across one of those sticky traps that the dollar store sells for about a buck for 2 traps. The only thing we catch with those ugly looking sticky traps are of all things, ROACHES. Yuck. Where the mouse managed to enter the house? I figure it got in through the front door under foot as we entered the house because I seldom look down when I walk in or out of our house. They are fast on their feet for sure.

Supposed to catch all the insects. Would love one of those.