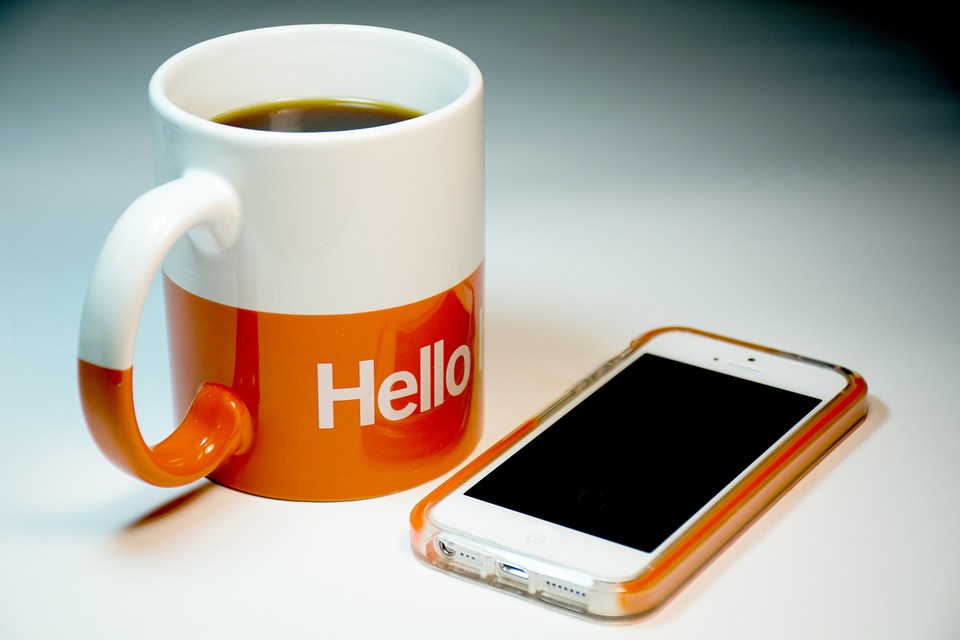 Heyyy there, everyone. I didn't forget about Persona Paper. I've just been busy with other things, but I'm here now, and I hope everyone has been doing well. I just wanted to drop by with some random updates.

My birthday was recently (January 11th). I logged online to not only birthday wishes from family and friends, but from Donnie Wahlberg and Danny Wood (of New Kids On The Block). My friends wrote them to let them know it was my birthday. :D They both follow me on Twitter. I also went out with my younger sister, her fiance and our best friend for my birthday. We went to Dave & Buster's, and then hung out in the mall for a bit, before the bestie and I went to Target. Once she dropped me off, I relaxed, watched Blue Bloods and worked on a short order. I went to bed earlier because I was still feeling icky from getting car sick earlier.

Oh, and with the money and Ticketmaster gift card I got for my birthday, I was able to get my New Kids On The Block tickets, so I'll be seeing my favorite band for the 3rd time this July. My best friend is driving me (and in exchange, I bought her ticket). It's to the same place we saw them live together the first time. :)

My best friend and I are also on the fence about WWE Wrestlemania 35 in New Jersey. It's not that we don't want to go, but Wrestlemania is costly, and we'd be getting cheap seats, but then there's also the possibility of WWE Axxess (their convention), staying overnight at a hotel, food, etc. We haven't ruled it out, but the possibility of canceling it and putting the money towards something else is there. Luckily, there's still time to figure it out. In the meantime, I'll put money in the WM35 funds next week, just in case we still go. I'm not gonna be able to do it this week, but that's another story, and it's fine.

Writing has been going okay. I've been working on both Textbroker and Fiverr. I still have my regular client on Fiverr, and the two I had mentioned before disappeared on me. I gave it about a month before canceling the custom offers. It's okay though, I'd had other clients since then, who will hopefully want to continue to work together. I mean, they've expressed wanting to work together again, but it just may not be a weekly thing. It's pretty cool though, how other clients still pop up. Some I have to turn down for one reason or another, others I don't hear from, but then there are others who work out. I hope I can keep working with the two recent clients (outside of my regular client), because I like them and the projects. :) I'm not as ahead as I would like to be financially (again, that's another story), but I'm still glad I decided to finally become active on Fiverr.

In other news, I've been battling a cold that turned into a cough. I was sick on New Year's Day with a headache, random aches and sore throat. Now it's just a lingering cough, and if any of you remember my posts over the years, a lingering cough isn't uncommon with me. I had my six-month "How are you doing anxiety-wise" check-up with my regular doctor last week, so he just checked my cold too. He basically told me to take OTC medicine to relieve it, but it does have to work its way out on its own. I've given up coffee until it's gone, as it usually irritates me cough. I've cut down my soda in-take to two (sometimes one or three) days a week, but I may have to cut that down even more until my cough is gone. *Sigh* I'm glad I have hot tea with honey, and my flavored water (sparkling and flavored packets).

Anyways, I've recently started using Hulu and Netflix on my tablet, so I think I'm gonna take some cough medicine, lay in bed and watch The Golden Girls (via Hulu) on my tablet. I'll try not to be a stranger around here. Take care, everyone! :)

An interesting few weeks. I am a customer occasionally on Fiverr but usually for graphics, though I am generally disappointed by the style I get. Glad you are getting some regular customers, it's better when you get a "feel" for each other's style and needs. Hope you get to go to your wrestling show. Bet that was exciting, getting birthday wishes from your favorite band!

Glad you made it here to post another one. I missed calling my brother to wish him his happy birthday yesterday and now I can't get him to answer the phone a day late. Oops. May have to make it up to him.

This must be "Old School Day" around here because, just a few hours ago, I stumbled across a link going here (Persona Paper) and tested it to see if it went anywhere. I was very glad to see that it's still active.

I'm, fortunately, still using the same email address that I was using back in 2014 because I couldn't remember my password.

Now, I have a new password and will be catching you up on several years of my life plus updating you on current events.

Today, I'm going to be learning from a re-discovered friend how to earn extra money online.

That's a story in and of itself.

I have a lot of chapters to write -- and I think I'll write the introduction right now...

It sounds as if both of us are in an exciting phase of our lives and have returned to Persona Paper to share it.

I'm sorry you don't receive better results on your graphics. :-/ I agree, it's easier when you have regular clients; you sort of get into a routine with them. I did attend WWE Smackdown in April, and we decided to skip on Wrestlemania. Thanks to my friends, I got birthday wishes from two members of my favorite band. Thank you! :)

Thank you, and I'm sorry I haven't been around as much. I hope you were able to get in touch with your brother.

Hello! I'm here off and on, due to my schedule.

Thank you for the belated birthday wish, and I am sorry for such a late response. I'm glad to share a birthday with your paternal grandma.

I hope everything works out with earning extra money online. If I'm not following you, I'll do so in a few. Take care! :)