Why I never fly 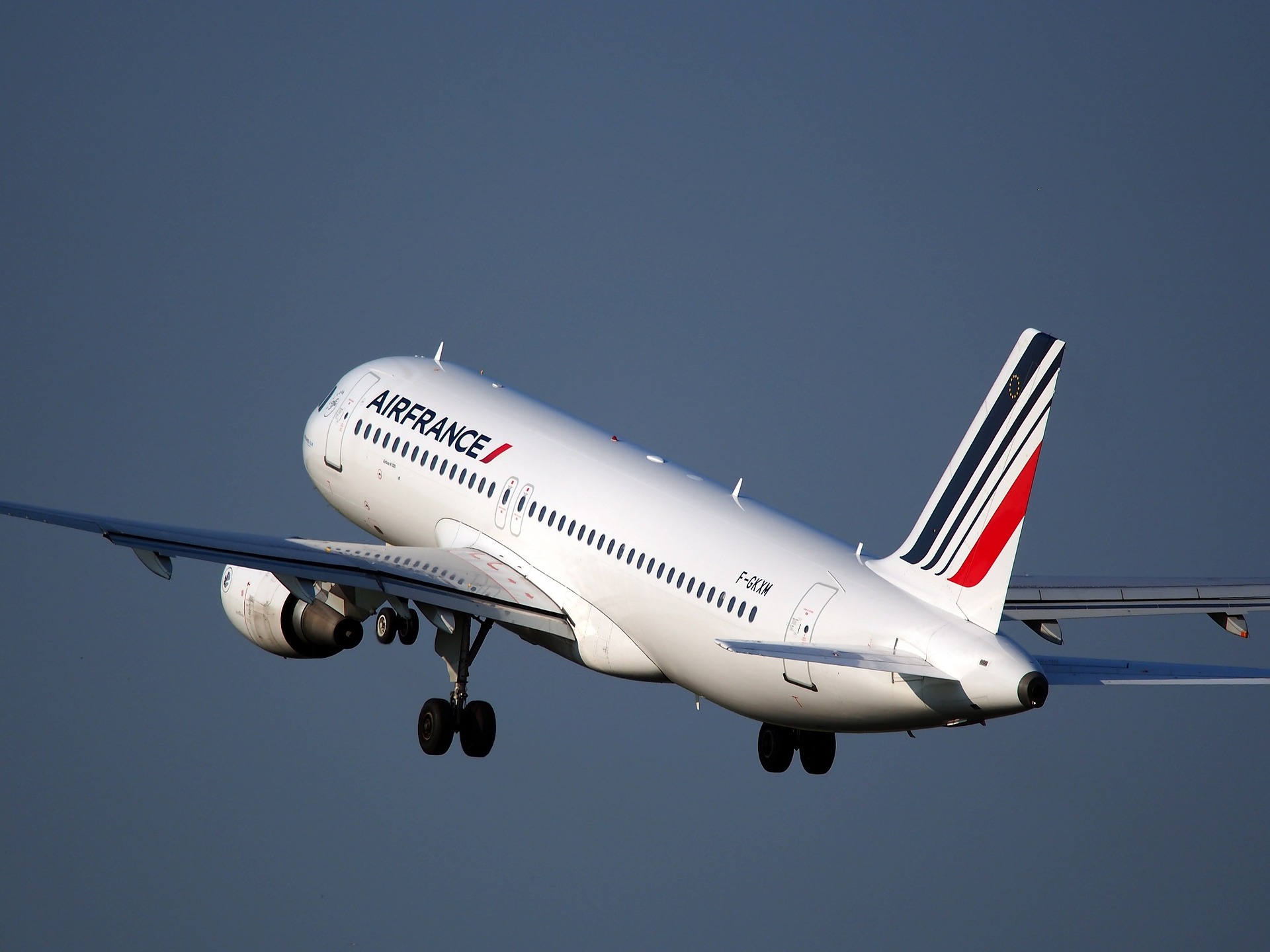 I have sisters and brothers who have all flown in a commercial jet.

But I never flew in a plane or any other flying vehicle in my entire life.

This may seem strange in that we are living in an age of air travel that has become more common, in fact almost as common as taking a cab.

Well, I just don't want to fly. I never will. If I have to get from point A to point B, it will be by bus, boat or bike. Then I thought about how many people fly from New York to California every day to be on television talk shows. They work in Hollywood and live in the big apple. I couldn't even begin to imagine what that would be like.

I was given an opportunity to fly in a private air plane by a person who was a former US Army pilot who owned his own plane and he offered me a ride but I said thanks but no thanks. I like to keep my feet on the ground. My younger brother has been to Hawaii and back after a few years of living there. My two sisters also have flown, but I am sure my older sister never went on a cruise ship but has been to both California to Disneyland and to Hawaii to spend 2 weeks and weekends with her friend from work and they enjoyed it a lot. My older brother has flown before but I don't know what type of plane it was.

Anyway, most people I know have flown at least once or twice but I never wanted to fly and have only been on a Greyhound bus cross country for a few weeks from Dallas to Indiana and Michigan through Chicago and Detroit and other places. I have been on a train from Indiana to Virginia or at least that is what my mother told me as at that time I was only a baby. When we came to Dallas from Indiana, it was in a car. I hated it. I was so glad to get out and stretch my legs when we finally landed here in Dallas, Texas.

One of my friends, who I've known for a long time, since childhood, has flown once a year to places like Germany, other European countries as well as the land down under, Australia and New Zealand. But when I was offered a cruise to Italy with my wife from her son who offered to pay the entire round trip and so forth, I knew it would be next to impossible for my wife and I to get there without flying and so we had to decline the invitation for that nice luxury cruise to Italy.

I guess I am a die hard land person. I mean, I seldom even get on a boat. I guess that makes me pretty boring as far as travel is concerned. I once took a car across the US with a friend and we went all over the place and saw many wonders of nature and landmarks and covered a lot of ground. It was a good thing especially when it was north-west towards the panhandle of Texas up to New Mexico, Colorado, Montana and Washington. I took that 1961 Plymouth Valiant with a slant 6 engine so many places that I probably went through at least 20 or 30 states altogether during 2 summers of travel at an average of 500 miles per day on the highway.

So why don't I fly? I guess it is because I have never had the nerve to do it. I was offered a chance to go to a court house in North Carolina, where I was offered a chance to contest against a squatter who was living on land that belonged to my Great aunt, sister of my Grandmother on my mother's side, who had sold much of her land for several millions of dollars and if I had been brave enough to fly in time to take that squatter to court with the papers I had, I might have been awarded that money but I was unwilling to fly so I pretty well lost the opportunity to get rich from my inheritance. Oh well, can't win them all.

I often wondered what it would be like to fly in a blimp or a balloon or even a helicopter and once thought I might consider paying 50 dollars to get a one hour tour in the air over Dallas from the Redbird Airport when I was about 21 years of age but I was too afraid to fly then as I am now. I have been in tall buildings though, looking over the city from an observation deck and at the Regency Tower in Downtown Dallas in their club up in the ball that goes round and round where they serve drinks and have live entertainment. I enjoyed that but well, that is as close to Heaven as I ever got.

Focusing on What Matters in the year 2019

Well, think of the contribution you have made to the planet by not flying. Planes are some of the most polluting vehicles around.