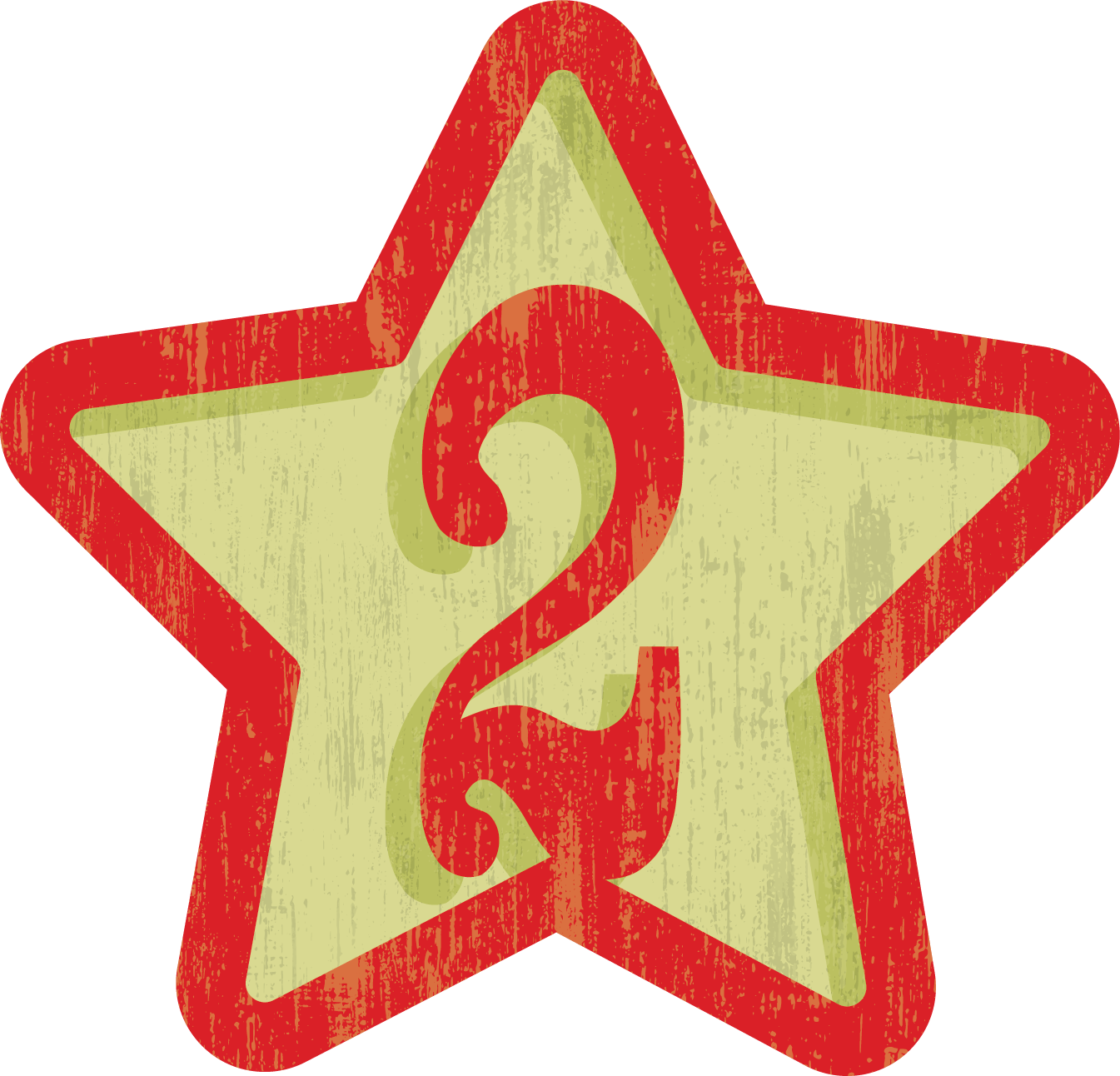 This Christmas seems to have been a (small) series of "twos". On Christmas Eve, I went to make the stuffing, using a "batch" loaf purchased a few days earlier (because stale bread is easier for making breadcrumbs). In over 40 years of making stuffing, I have NEVER had the bread go mouldy, but this year, it did. I bought a different brand this year. Guess which brand I will not be buying next year? Once I had salvaged enough bread for breadcrumbs and made the stuffing, I removed the turkey from the handy box the butcher provides and removed the giblets. I request these each year, so I can make turkey gravy - great tasting stuff. The giblets went into a saucepan for simmering for about 1 hour. While I was stuffing the neck end of the turkey, I had a sudden thought about checking the body cavity. Lo and behold, there was a second set of giblets there, unless of course, my turkey had been a two-necked bird! I assume that the person who prepared the turkey, looked at the order and added giblets. On Christmas Eve, the bird was picked up at 7 am and I assume the counter assistant, saw the order included giblets and added a pack! So there you have the first set of "two". Two incidents that could have ruined the turkey. Of course, at that point, I was looking for the fabled third and hoping it would not happen.

That was the two sets of giblets. I don't mind having two sets! But I might have missed the one in the cavity, just a good job I checked.

My eldest granddaughter came down for Christmas dinner and after that was finished, said she was going to her other grandmother's for another Christmas dinner! And she is as thin as anything.

Image Credit » Image I purchased and have the right to use.

Death Came Swiftly In The Morning