Anyone Have the Courage to Return to Black and White? 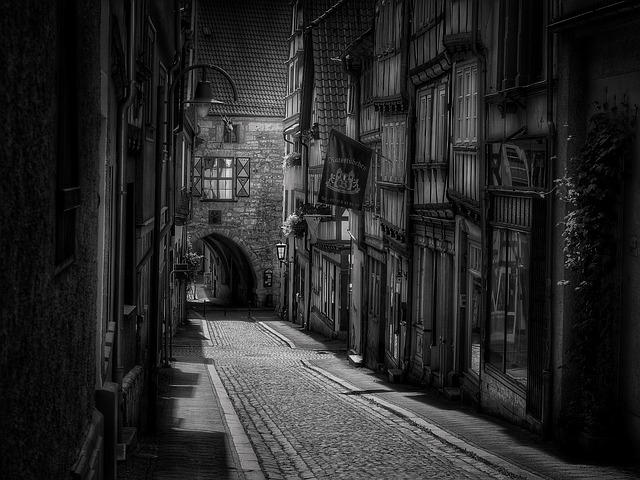 Doubtless most who watch television or movies on TV have at least encountered black-and-white presentations. Older TV shows and so-called old movies (most well under 100 years old) were not filmed in color. And a generation enjoyed such presentations.

It is generally recognized that some films were better in black-and-white than others, and in fact, some, it is said, were better in black-and-white than they would have been had they been made in color, due to their atmospheric quality. Such films as Great Expectations, How Green was My Valley, Casablanca, and the Maltese Falcon were simply grand and highly atmospheric.

Has anyone the "guts" to release the occasional new piece in glorious B&W ? Or at least make a movie and release it in black-and-white alongside color? Personally, I'd be interested. Would you enjoy the experiment?

Weird! Does Grafted Skin Retain Some of Its Original Nature?

Take an Old Cat to the Vet? It Can Make a Huge Difference...

Certainly a lot of "stills" photographers experiment with black & white. I still remember the original movie of "Oliver Twist" (it was made before I was born but I was taken to the cinema to see it i the days before films came to TV). It was very atmospheric.

As you say atmosphere counts for a lot and the movies you name (and others) are best viewed in black and white. As I understand it some 'arty-farty' (as we call them in the UK) movies are made in black and white today for their artistic impact. Black and white has never really gone away (as MegL says). Interestingly, in the UK where we pay an annual licence fee to watch TV, some 8000 black and white licences are issued every year (the majority of licences are for colour TVs - the prices are different) so it seems that some people still prefer to watch black and white on their TV's. Either that or they are complete misers!

Yes, indeed. I would like to see a modern day movie in black and white just for the sheer novelty.