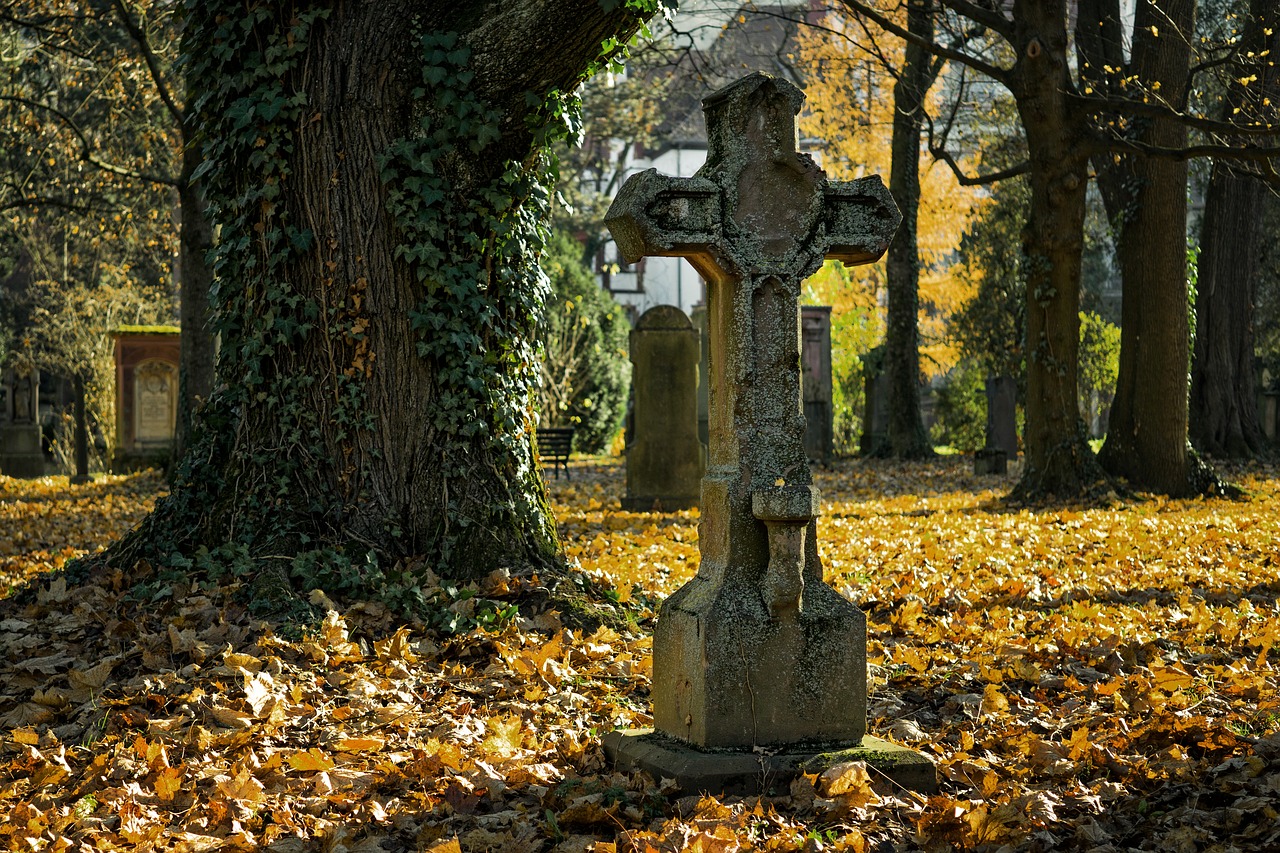 A friend has been given the "no hope" message after a visit to the hospital yesterday. He had been put on very heavy duty cancer drugs over the summer to see if they would help but the latest brain scans have shown that the brain tumour has not responded. The doctor told him, "There's no more point in being on those drugs, they are not helping, you may have a week or a month. I don't know". He is about 20 years or so younger than us.

My husband was in the doctor's consulting room with him and it is his belief that the doctor was saying that our friend could "go" quite suddenly and probably pretty soon. He seems to have accepted the news quite well, although he has been finding difficulty with words and getting more and more forgetful recently, so it may not have sunk in yet. Although he told his brothers in the summer about the cancer, they did not believe him!

Now that he has been taken off the heavy duty chemicals, everyone seems to have an alternative cancer cure for him, so they are all dropping in herbal pills, etc.

He has not even told his son (who lives far away) yet, nor has he made a will. I think he is possibly in denial and thinks it won't happen. He says he has saved for his funeral but we don't know what kind of service he wants or where. His father died only recently (in his 90s) and he was buried from the Presbyterian Church, so possibly he will want the same.

If there was one thing I wish people would do it would be to forward plan what they want to happen in times like this, what treatment do they want or don't they want, where they want to be etc etc and what happens once they are gone. It is heartbreaking watching these things unfold when family members don't have a clue what the person would have wanted

Yes, though in this case, much of his family doesn't care! But it's still important and I think it gives the person themselves a sense of peace and closure, which is important.

What makes people think plants hold the key? Here's my reasoning, whether one agrees with it or not. If there is no God, why would "evolution" cause chemicals to develop within the plants that can cure cancer, or some other condition. And if there is a God, why would he create such? For if he did, it would mean he anticipated we'd need them. But in Scripture it says he declared his works "very good". How could they be very good and end in cancer, etc.? Did he intend people to die, and if so, by means of horrible events? No. Plants are plants. If we get some benefit from them, it is primarily nutritional. We were given the plants to eat. Or at least we have them to eat.

I am a huge fan of advanced directives, and incredibly annoyed by the fact that although they have existed for years, few people even know about them. I think everyone should be encouraged to have one, especially if they have any sort of long term condition and they should be put on some sort of central database that all health boards can access (you have no idea how infuriating it is when you get a patient in who 'belongs' in another health board that uses different software to you, it means you can access virtually none of their information) that way we can all have a say in what happens to us if we are in some way incapacitated. these aren't easy conversations, or even thoughts to have but if you have seen what happens when no one is the wiser as to what people want, the heartbreak that causes friends and family you realise we need to talk about these things. Possibly the worst, and I fear the situation your friend may find themselves in, is when friends know what the person wants but have no real say so from a legal standpoint therefore that isn't what happens, or long lost family think differently and it is them that get their way. its a torturous position knowing you are potentially going against someones wishes, but knowing you have no choice as there is nothing actually set in stone anywhere and no one with the legal right to tell you.

Hmm, think we need to have a talk with him on this, very quickly.

I suppose they are always hoping against hope and after all, many of the drugs we use these days have come from plants in the first place. Digitalis (for the heart) from foxgloves, etc.

True. And (as I wrote in one article), antibiotics from soil. There is the odd find. Some expect every plant cures some disease, however.

Sorry to hear this.

Yes, some great finds from bacteria.