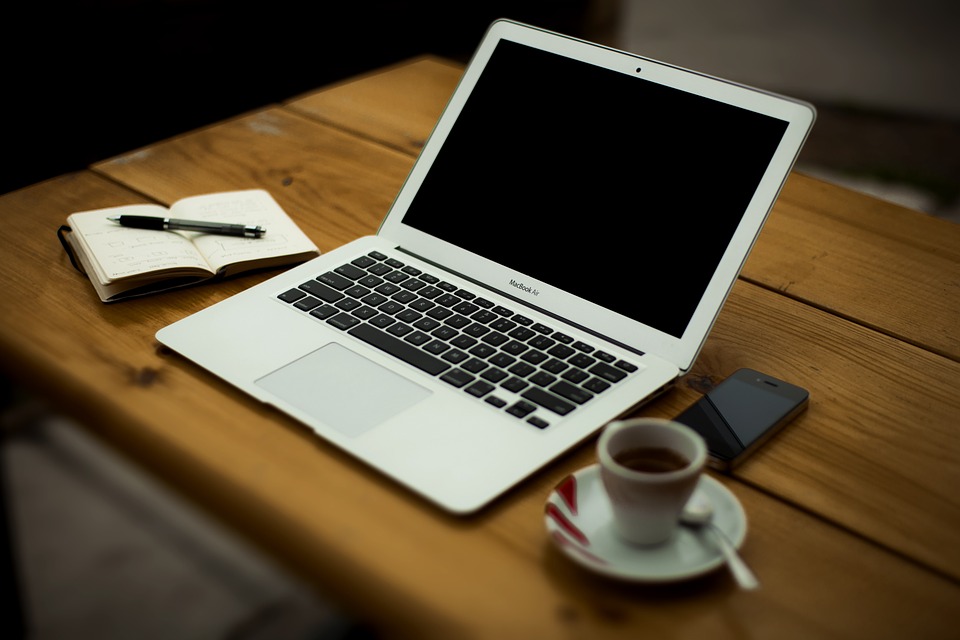 Hey there, everyone. I didn't mean to disappear again. Sometimes life just happens, but I really didn't mean to wait two weeks before posting again. Sorry, but this is kind of lengthy. I'm just blogging about random parts of my life, nothing exciting lol. :p

I mentioned in my previous post that I wanted to re-dye my hair burgundy, and I finally got around to it that weekend. I kind of miss my magenta hair, but I can wait a little longer to put it back in my hair. :)

I joined a writing team on Textbroker a while ago, and finally took the leap to working on their orders. Sometimes it takes me a bit when it's a client I've never worked for before. But it went well, so I'll be adding them to my list of clients. I've also received a large direct order on Textbroker. It's due on Friday, and I've been working on 2-3 sections at a time. If I keep going the way I have been, I should be finished on Monday. I'll proofread it and hopefully submit it on Tuesday. I also received three orders on Fiverr last week. Two were accepted, and one needed a revision, so hopefully it's accepted tomorrow and I don't have to make another revision. *Crosses fingers* One of the clients is my regular client, btw, and not the one that needed the revision.

Sooo, on October 7th, I watched a periscope of New Kids On The Block's Hangin' Tough 30th Anniversary Show. It was sooo good. :D The next morning, they were on The Today Show to announce their upcoming tour, woo! They also discussed it on Entertainment Tonight. They're coming to Washington DC, Hershey and Philadelphia, which are all within 1-2 hours from my hometown. I'm still working on planning a ride and travel buddies (aka my family lol), but I think we're all in agreement that we wanna do the Hershey show instead of DC. It's a better idea all around for several reasons, so hopefully it works out and we can go. It'd be my third time seeing the guys, and they tour every other year, so I really don't wanna miss it. I saw them in 2016 because the Mixtape Festival in Hershey was the only tour they did that year, and then last year in DC during their Total Package Tour. Outside of their Apollo Show and the Cruise, this was their off year (though they have been working on new music, they already released one song called "80s Baby").

Oh, and they're touring with Tiffany, Debbie Gibson, Naughty by Nature and Salt-n-Pepa, and it's called the Mixtape Tour. :) The tickets went on sale last week, but I'm not getting ours until April. I've been checking daily to see if the seats I have in my are available, but keeping an open mind that I'll probably have to switch sections. Here's to hoping for the best, because I would LOVE to sit on the floor this time. I was in the stands for the last two shows. But I'm also just grateful to be able to go and see my boys. :)

My best friend and I trying to go to Wrestlemania next year. The tickets go on sale sometime next month, but I'm not sure of the actual date. There's a rumor that it's 11/16, but it has yet to be confirmed. I've been saving for a few months now, so hopefully between that and the actual ticket sales, it works out. We're on a budget, so I really don't wanna use StubHub because most sellers will jack the prices up. My best friend may also get tickets for the WWE Smackdown live event in our hometown in December, but my ticket is a Christmas gift. A few of my favorites are going to be there, so I took her up on her offer. But I also told her if she can't get them, it's all good of course.

We went to a pumpkin patch last Sunday, and it rained right before went into the corn maze. I wound up slipping in the mud twice, plus I got sick later that night (unrelated to falling in the mud lol), so my day could've been better. My sister did surprise me with a NKOTB book from the book store that evening. :)

I also saw Halloween with the family on Thursday, which was a good time, and I went out for a while yesterday before watching the new episode Blue Bloods. I needed to get green pants for my PJ Masks Gekko costume (as requested by my best friend's son), and I found a pair for about $3. I can wear them during the colder seasons too.

Alrighty, I've been online for most of the day, working on the revision fo my Fiverr order and then a few sections of my large TB order, and I think it's time to wrap up all the writing for the night. I hope you're all doing well. Take care, everyone. :)

Survey Websites I Use

You are certainly doing a lot of writing. It's great the work is coming in.

I like the thought of magenta hair! Pity I don't have enough hair left to dye it any colour at all

Thank you so much! I just finished proofreading three Fiverr orders, and now I'm working on my Textbroker orders. It definitely helps my motivation. :) But unless I need to work (favorite clients, revisions, etc.), I'm taking tomorrow off.

Lol! My hair is shoulder length but the dye can wait, it's not a high priority right now. Aw, my best friend's son loves it. I didn't know he asked again about me being Gekko, until she told me, so I decided to do it for him. :)

Wow, thanks for this kind of randomness. I truly appreciate a lot. And some of it that you've discussed, I tried that already and looking forward with a positive response. Thanks.