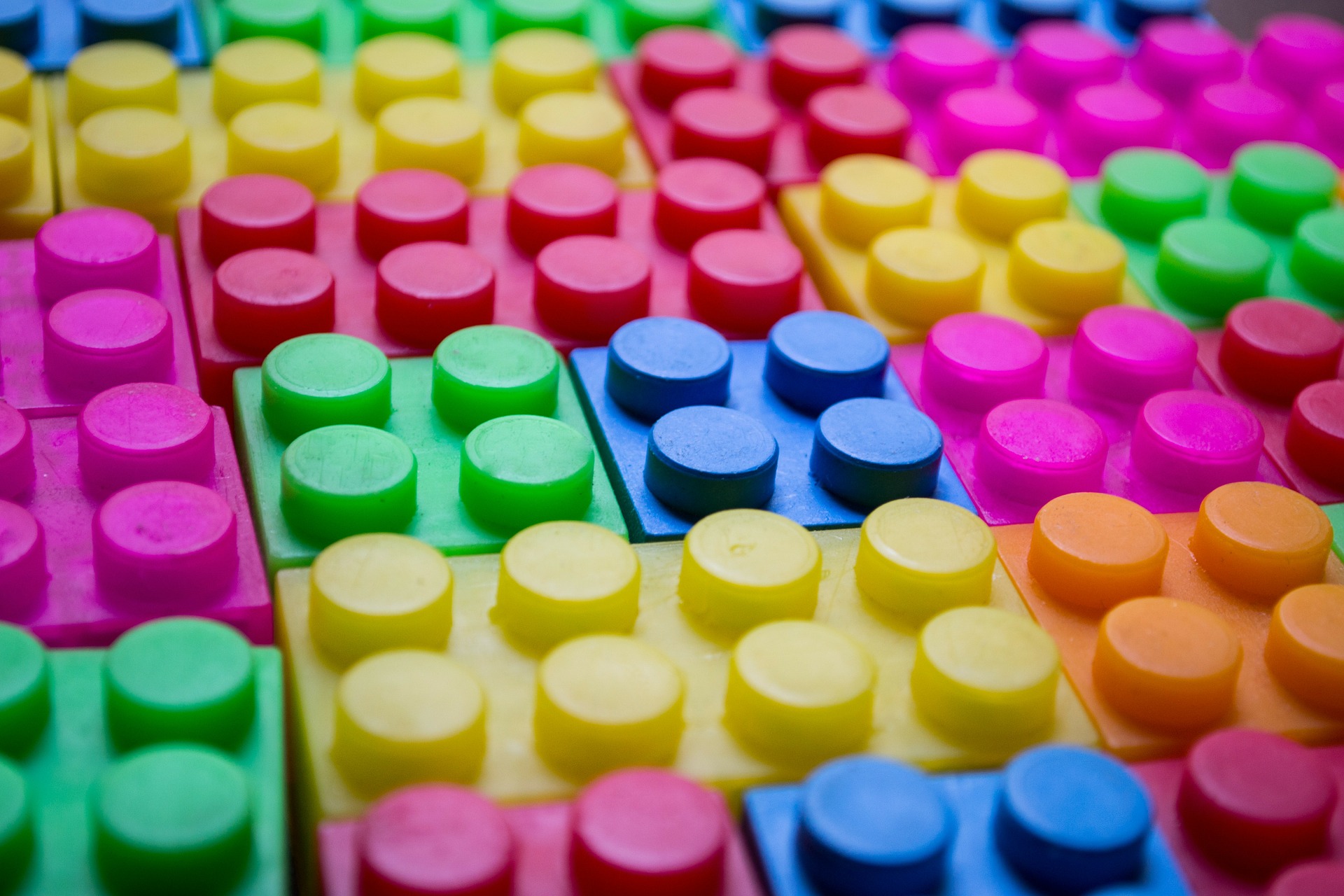 PLASTIC IS THE FUTURE

I t was 8 in the morning on a Friday. James Davenport was the manager for PLASTICS of TEXAS inc.

The first layout was on the board in his office on Hill Street, in the Southern edge of Downtown, Texas.

The 3-D Printers were in the first stages of printing small scale replicas of the newly proposed floating plastic houses of the future. Pre-fab Homes not of concrete, but rather, of molded plastic of high impact nature would pave the way for the production of thousands of new homes that could literally be made from 3-D printers and could be moved away from any area where disaster strikes. And floods are no exception. If a flood took place in an area hit by a CAT 5 Hurricane could float away to safer waters or be moved away just in time from a potential disaster location to a safer haven.

T he first 3-D printed Plastic House was made from 100 % recycled plastic, dredged from the oceans by a company that prided itself on its efforts and the major support of millions who donated 20 dollars a month from their credit unions to the cause of removing a pound a month. They spoke out on the plastic pollution in the Pacific, Arctic, Atlantic and South China Sea. And PLASTICS of TEXAS listened.

A ndy, his younger brother, suggested it a long time ago. The idea of replacing wood for plastic furniture led to the new beginnings of making entire homes out of plastic that would never rot, never rust, never need painting and being durable and lightweight, was the perfect solution to the downing of forests' trees for lumber and opened new avenues for growth in the plastic industry that served to add more to the process of renewable resources and innovations for future designs.

H omes were not the only thing Andy had in mind, but James, his older brother was more pragmatic. Start first with plastic houses, then work your way eventually towards entire cities made of plastic.

All ready the paper mills were going under from the expense of making paper products so that was partly due to the number of trees in danger of being destroyed. The lungs of planet earth needed to be replaced as American leadership once more took control of other countries by imposing high taxation and boycotting certain material imports from them. America stepped in and put a stop to the destruction of the A-mazon R-ain forest industry. America became the leading power that basically changed the entire direction of ecologic deforestation and many new groups of environmentalists popped up all over the globe in hopes man might just find a way to prevent his own extinction.

O n the charts were towers of plastic, and recycled aluminum. One such tower was slated to begin construction in a few days that would be the first multi-story building made from 100 % recycled aluminum and plastic on in the USA.

Read about a real plastic brick house from the article by the title of it below:

$6,800 House Made From Recycled Plastic Bricks Was Constructed In 5 Days

Squirrel activity spotted as cooler weather comes to Dallas, Texas in September of 2018

Yes, would be good to rid the oceans of plastic!