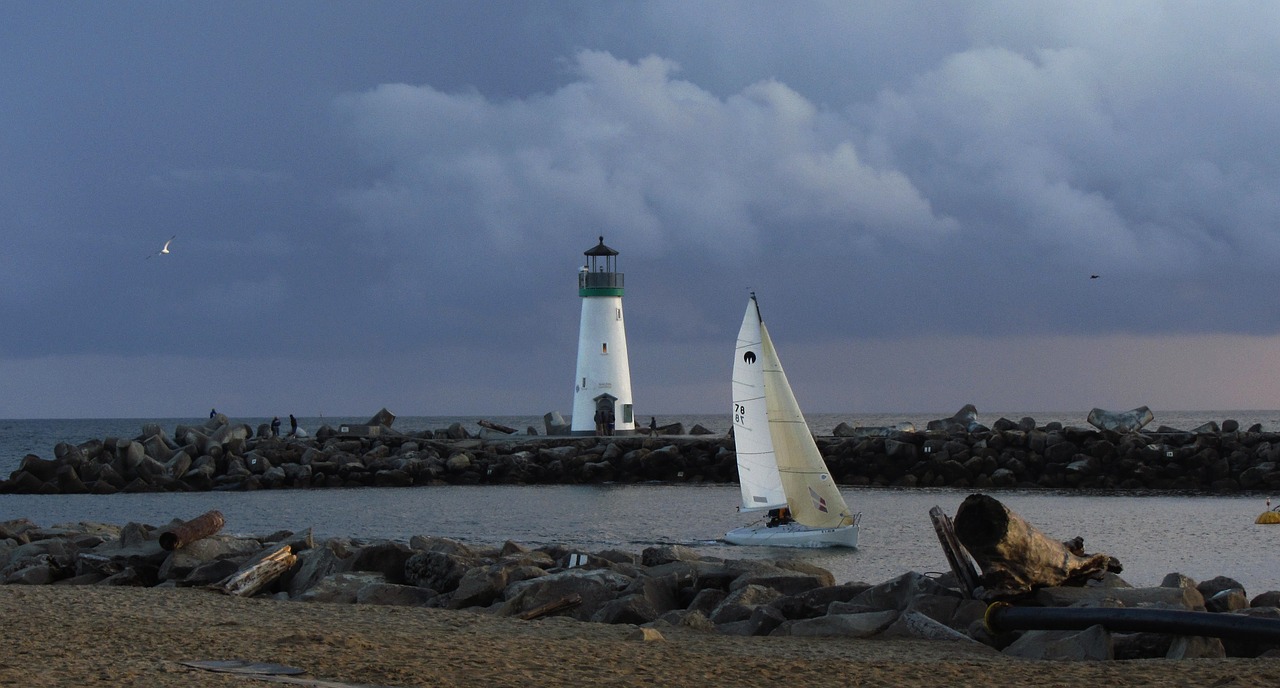 My wife and I enjoyed watching a movie about a woman who was running for her life, from her abusive husband, who was a cop on the Boston police force, who made it appear as though she was being hunted down as a suspect in a murder, which was not exactly as things turned out in the end.

In the end she found safe haven in a city in Georgia with a man who was living alone with his two children, at a marina, and as her estranged husband, who was a serious alcoholic, hunted her down for revenge. The story comes to a startlingly good ending with hints of mystery added to the story to make it a good suspense and love story that I think you would like to take a look at, at least, the trailer. Below is a link to the trailer to the movie : SAFE HAVEN starring Josh Duhamel and Julianne Hough.

What is being done about mass shootings in public schools in the USA?

That sounds good. I'll let my husband know. He enjoys good films. Thanks