I Just Discovered: "The Man" by The Killers 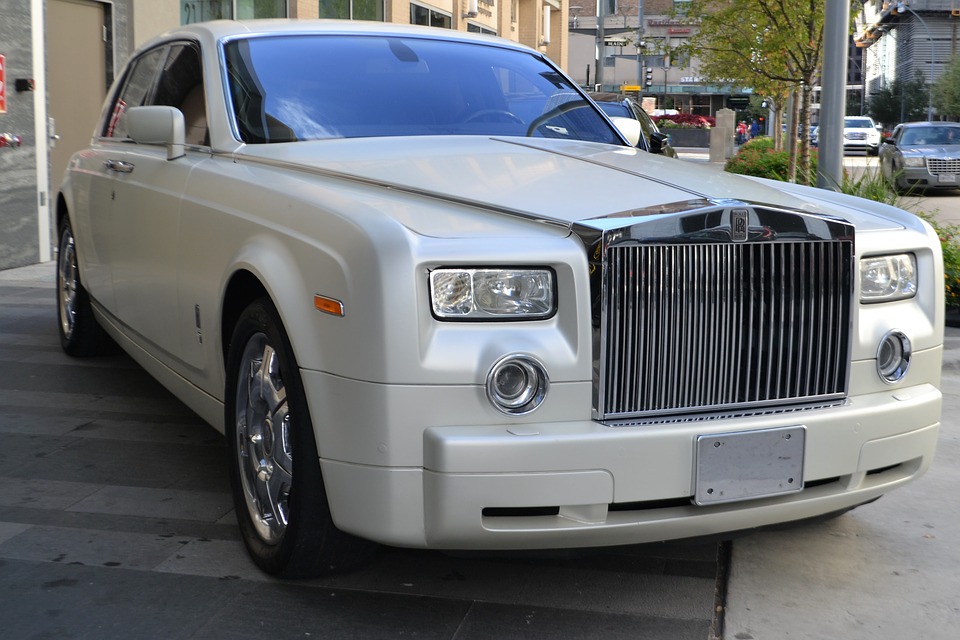 You can discover a LOT by just surfing YouTube. I am personally delighted both by the number of songs I thought I would never be able to find again that show up because someone cared enough to either post an old video, or least make a video of them playing the original vinyl, and also by the number of new bands/songs I have discovered just by letting YouTube make suggestions about other stuff I might like.

It was with great appreciation that I clicked on a YouTube suggestion for a Killers song that I had never heard of. That's surprising, because the debut CD from The Killers was one of the rare albums on which I absolutely loved EVERY SINGLE SONG (I can count the albums I have felt this way about on one hand--even counting "greatest hits" collections). And of course, that CD yielded plenty of smash hits, as did their follow-up CDs, which I bought, as well.

However, I don't buy albums much any more (mostly because I'm so in love with YouTube and other streaming services), so if something isn't getting airplay--and it won't, unless Corporate Radio thinks it has a sufficient amount of buzz--I have to depend on the internet to find things.

Enter "The Man". This is a quintessential Killers song, with style and swagger and amazing music and vocals for days. I love the way the bar-rock verses give way to the soaring chorus. Everything about this song rocks so hard, and I can't understand why this song is not a monster Top 10 hit--the video was posted a year ago! On the other hand, "Sit Next to Me" by Foster the People was, also, and it's finally getting airplay.

So maybe we can CREATE some buzz. Check out the video for "The Man", which chronicles the rise and fall of a Vegas playboy. https://www.youtube.com/watch?v=w3xcybdis1k

Either I'm Psychic, or that Was One Heck of a Coincidence!

I see the YT video has got about 28 million views!

It is a catchy tune. I watched it just a second ago. Thanks for sharing.

Not familiar with that song but YouTube is a great place to go for an evening's entertainment when you've nothing else to do!