SUNSET DAYS FOR A MAN ON PLANET EARTH - a short story by A.P. Davis 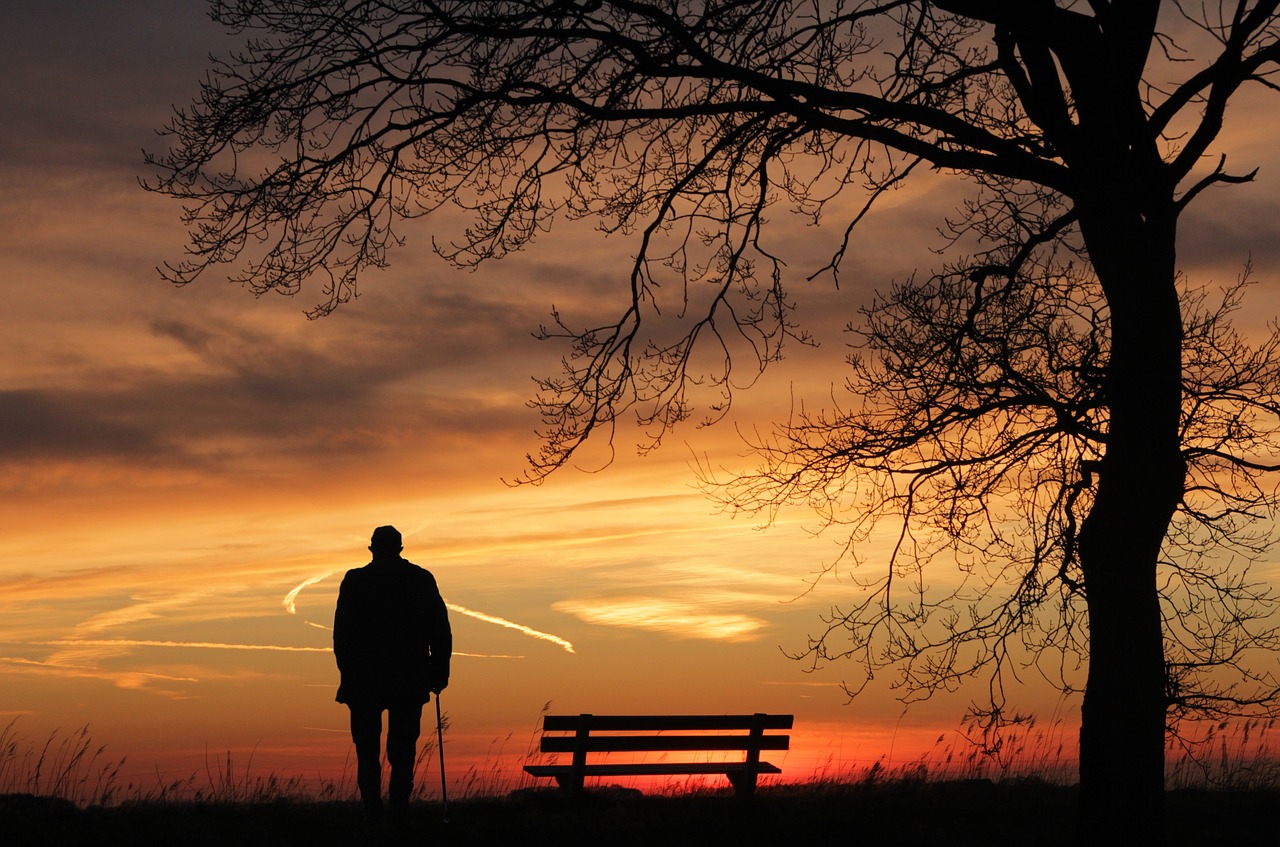 IF YOU HAD A CAUSE TO FIGHT FOR would you actually fight for your cause?

OR would you just sit back and watch things get out of control?

This is the cause. HUMAN LIFE on planet Earth.

This is the fight. PUTTING HUMANITY FIRST ahead of lust for power, fame, fortune and lust and greed.

DAN WADSWORTH lived a modest lifestyle. He drove a small pick up truck, rode a bike when he could manage. He just turned 79 on his last birthday. He was a widower. He lived alone. He tried his hardest to keep living in a house that was already older than his parents. The neighborhood was never the same since his wife passed away 19 years earlier. The year was 2037. Being 79 wasn't the same as being 60. Being alone wasn't the same as having lived most his life with his loving wife of over 50 years. He had a dog, a half bassett hound and half beagle. His name was Pepper Dog.

He had a little garden with 2 by 2s and chicken wire to keep out the squirrels and possums and field rats that had begun to multiply faster since the global temperature of Earth had already reached 20 degrees F higher than it had been in the year 2018. No more polar ice. Nothing. Not a single bit of ice on the north pole. Even Antarctica was turning into a sub tropic.

Walking was difficult by this time in Dan's life. He sometimes had to use a walker. Sometimes he managed to get around the house with the added rails he placed years ago for his wife, who at age 79 herself, had a difficult time getting around without something to hold on to.

All his life, he spent reading articles online about the effects of rapid climate change and massive human migrations to cooler areas to stay alive. Certain areas of Earth already were off limits and mapped off as RESTRICTED AREAS. It was to keep people from dropping dead from being exposed to not only the heat in certain areas of the planet, but diseases and other dangers, from insect infestations to radiation and poisonous chemical spills but the dangers of UV rays through designated hot spots where OZONE holes allowed dangerous levels of sunlight Ultraviolet make it to the surface of the planet.

The survival rate of humans was much lower than ever in the entire history of life on the planet.

Public transport used solar panels on the roof of buses and light rail cars. UV Protected windows kept out the dangerous levels of ultra violet when traversing the rails that connected cities between red zones, areas of restricted access. As John Walker looked out of the North window, as the train moved forward at 150 miles per hour, he noticed robot drones picking up the dead. In spite of warnings and restrictions, people often were found in the forbidden zones of the country, either because they were ignorant of the dangers or they had some death wish. Who can say?

On his way to New America Tower One, after spending a month in Belize talking to survivors of a recent new pandemic borne out of super mosquitoes flying North from Brazil through what was the last of what once used to be the Amazon rain forest. The Yanomami tribesmen were still living in parts of the Amazon rainforest, and they were the silent ones, who had no connections with modern technology, untouched for thousands of years, still living in primitive ways. Perhaps they might come out of all of it unscathed. The train took a tunnel that went down several hundreds of feet below the surface into the transfer point: New America Sub-Terminal, Mammoth Cave 817.

Built into a natural cave formation that went under for thousands of feet, solid granite, used to transport evacuees from the post apocalyptic Near Term Human Extinction Level Events of 2025.

The train would come to the sub-base of New America One. From that point all persons aboard this train would get off and take the Vertical Access Cars to the upper levels of the 500 stories of the super tower NA1-Dallas-via-Union Station. The entire complex, including the cluster of 8 mega structures that made up New America Group One were powered from the Waves that generated power from the constant hurricanes in the Atlantic and the Gulf of Mexico.

Reading more about other sources of renewable energy on his kindle fire hd, he accessed a link to an article https://www.telegraph.co.uk/finance/newsbysector/energy/11290314/This-is-the-next-generation-of-renewable-energy-technologies.html

It was but one of the articles he found to be of great importance since the early wake up calls on the topic of Global Dependence on Fossil Fuels and to find ways at gaining new forms of renewable and sustainable power sources for the next hundred years.

There were many outer levels of New America where plants were planted to grow outside the balconies in lower levels at a certain altitude. On the land at the foundation ground level of the Towers were rows of over 500 different cacti. Because the temperatures became stable by the year 2023, average temperatures were from the lower 70s at nighttime and upper 80s at daytime, and in some cases upper 90s plus, the temperature was just right for growing many different species of cactus plants. Read about cacti here .

Finally we will get some rain in Dallas Texas this afternoon. 7.6.2018 Friday

Some interesting ways of using renewable energy. I am sure there will be more but are we in time?

Where there is life, there is hope. God kept us all around for a reason.