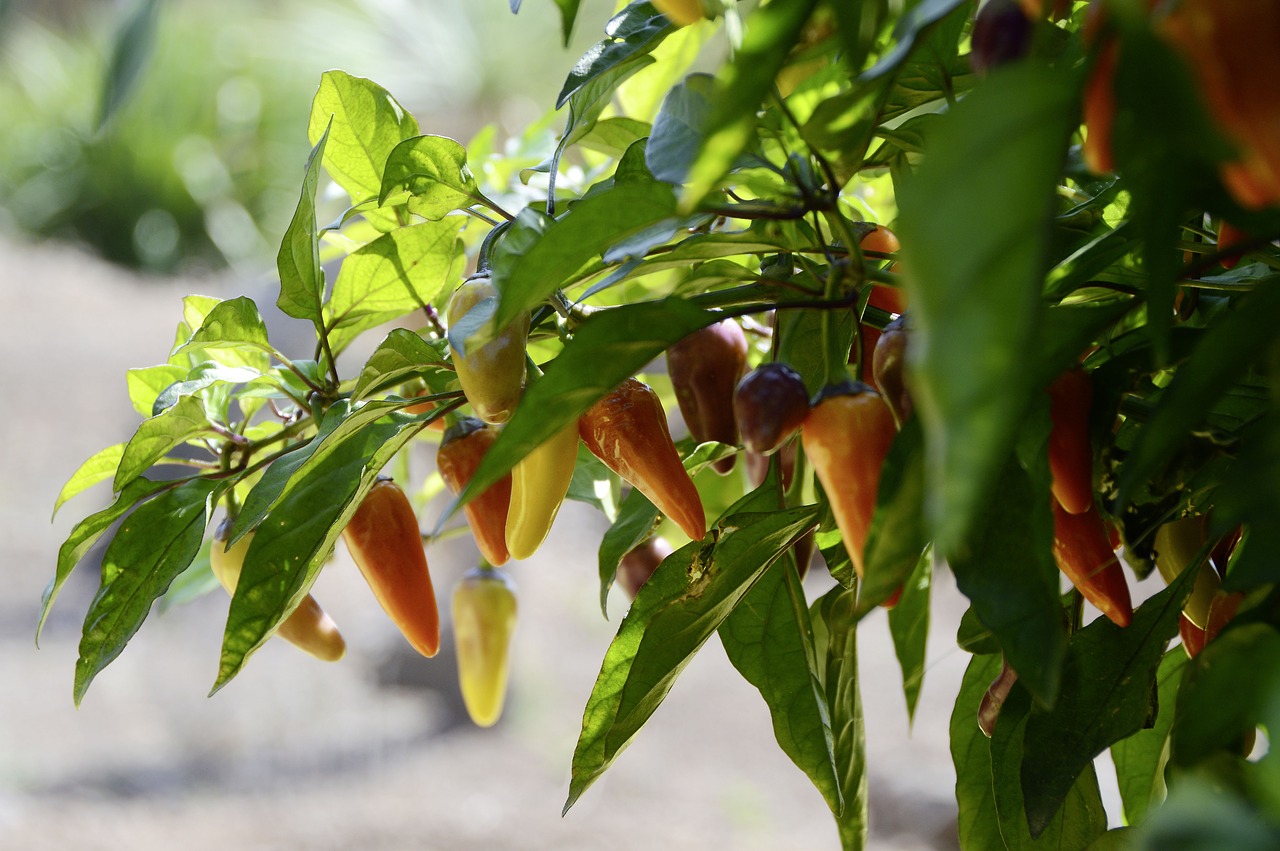 WAKING UP THIS MORNING

I couldn't sleep. The nose was stopped up. The CPAP-BiPAP machine could not blow air through my nose this morning due to having sinus congestion. Nothing new. It was about 6:30 and I saw the newspaper on the front lawn, so I got on my sports shorts and flip flops and rushed out front to get the paper. A free newspaper called BRIEFING, provided by the Dallas Morning Newspaper. I was glad my newly transplanted jalapeno peppers were doing well in their new home in a larger pot full of garden mulch. I had to water them before going back in. I decided to also spray them with a water bottle all over to give them a little bath. The neighbor's dog barked at me while I went to spray the slowly growing shrubs that I had planted a few years before.

I went to take a blood pressure pill and was going to fix a cup of coffee but instead picked up a book and started reading it.

The book is called A TIME OF DREAD BY JOHN GWYNNE.

My wife told me she needed a few more hours of sleep so I thought I would read a little and get coffee to get myself awake.

I was through the first 10 pages of the first chapter when I suddenly just dozed off.

Waking up about 30 minutes later, shivering as if freeing to death, I rushed to the bed to get under the covers. By then my wife was already getting up and going to make breakfast. I decided to make tea. I no sooner went to my computer, to run updates on Norton Security and sip on cold tea, in spite of the fact that I was getting a chill in my man cave from the window AC.

MY WIFE WAS ASKING ME SOMETHING ABOUT THE NEWSPAPER ...

I could barely understand what she was saying. This is due in part to the air conditioner running behind me in the cave. Then I realized she was asking me to go out front to get the paper. But, I thought I got the paper already. I must have been half asleep or something. Well, no. I looked out front and there was a second paper. It was the ALDIA, a Hispanic news paper, also a free delivery by the Dallas Morning Newspaper, delivered to the residents of Oak Cliff, locally since about 6 years ago and never charge anything for it. So I put on my sports shorts and flip flops again and went out front to retrieve that paper. While looking at the front lawn I noticed the lawn was covered by broken off bark from the Sycamore trees. During hot weather, they shed bark like they are growing a new layer of skin like a snake would do. I don't know if this is actually good or bad news for those trees. I think the heat having been so high as well as having little or no rain for the past month or so, has distressed the trees.

DOING SOME ONLINE RESEARCH ABOUT THE CAUSES OF SYCAMORE TREE BARK FALLING OFF REGULARLY IN DALLAS and came up with some information to look at.

Read this article from IOWA STATE UNIVERSITY about trees, including the American Sycamore that regularly shed their bark as a normal behavior.

The fact remains that the American Sycamore tree requires lots of water and if I don't properly irrigate it there will be dyer consequences. So that in mind I will have a slightly higher water bill this summer.

SUNSET DAYS FOR A MAN ON PLANET EARTH - a short story by A.P. Davis

We are having a very welcome heatwave here at present, which we have only infrequently in this part of the world. Dry hot and sunny today with some parts reaching a high of 30 degrees Celsius which is about 86 degrees Fahrenheit.

That is really not so bad for this time of year in your area. I am glad you are having a milder summer so far.