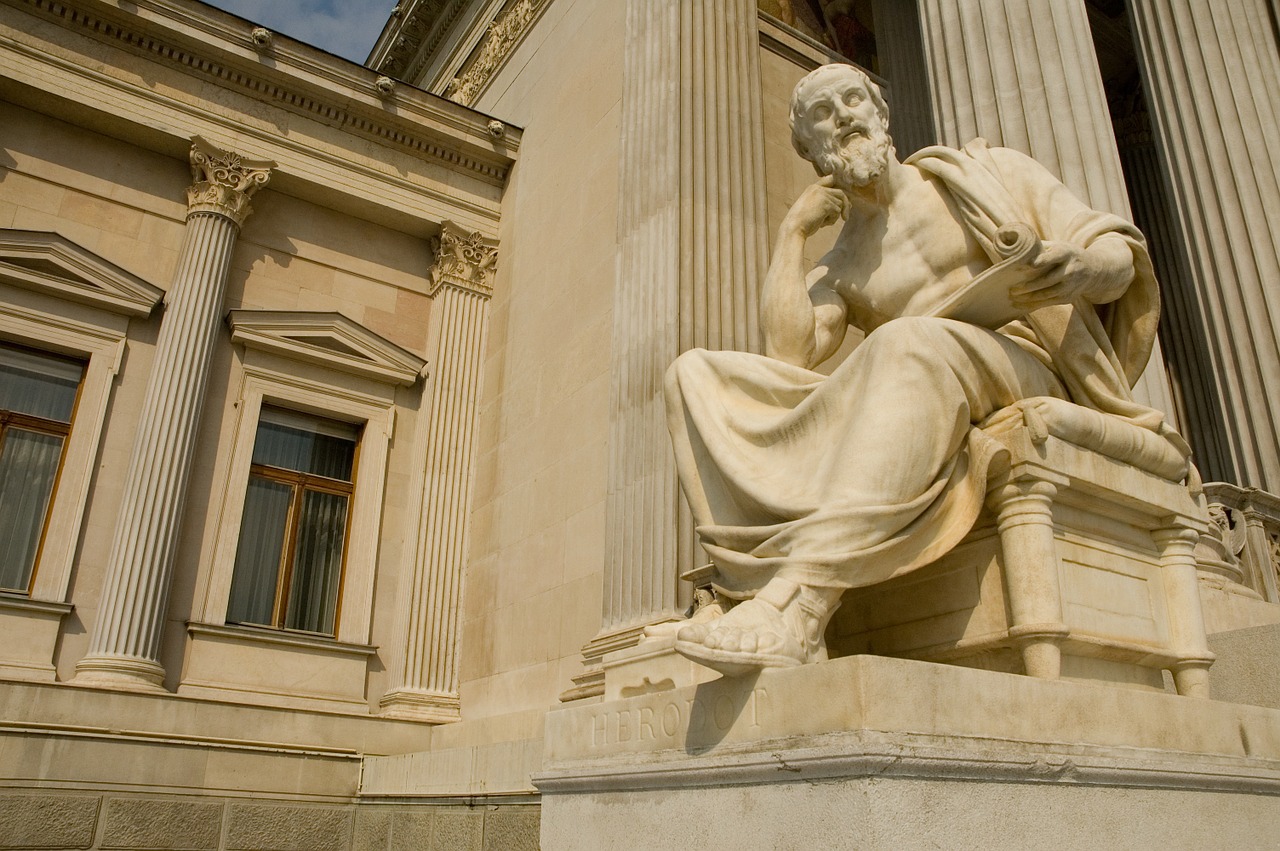 The Humanities is a branch of education that reflects on how people interact in a particular group or in a geographical definition and the behavior that defines their interactions. For abetter understanding of humanities by scholars, then history is used for people in different disciplines to be able to understand the perspectives that are put forward. Quite a number of disciplines are in the scope of humanities and they include:

This is the most common and basic field that perfectly defines what humanities are. It is a definition of how systematic records of the human past are understood, interpreted and put together to define our behaviors today.

This has more association with work that has been written and published from Latin “litteratura” that defines “writing achieved by the use of letter”. It is a common means of history preservation in ways in which interested parties have access to and can interpret.

Originates from Greek word “philosophia” that means the “love of wisdom”. It defines the critical analysis of the present knowledge in the world that defines basic existence and reality in an attempt to justify or uphold that knowledge from different structures like science and its association with others like religion.

It refers to the study of societies that are defined by human composition, their ways of interaction in terms of beliefs and how they have grown from the past to what they are in the present age.

It defines a branch of studying the history of human beings by looking at their remains and also the remains of the items that they interacted with to determine their period of existence and how they evolved from one form and period to another.

It is a tradition in western education that defines the study of social behavior for a specified period called classical antiquity from 8th Century BC- 6th Century AD. They mostly major on review of the traditional Roman and Greek social behaviors.

It is also a pillar of humanities that is used to define the scientific study of languages in terms of common aspects of different languages, their structures and their use. Since ancient language did not have defined structures, linguistics was basically defined as interpreting the different meanings of different sounds.

Law is defined as rules that are used to govern a particular society that are created and implemented by institutions that involve members in the same society selected using some defined process. With regards to international relations, law is a way of issuing justice by offering a common ground to people with different interests. Law is associated with politics because in most social setups todays, laws are made by politicians.

It defines the belief in existence of supernatural power controlled by a superhuman or superhumans that has a great contribution in definition of humanity's existence and worship of the same. There are a number of different religions in the world. What differentiates them is their beliefs in terms of discipline implementation but what brings them together under the term religion is the belief in a superhuman.
There are other fields that define humanities; performing arts (dance, theatre and musicology) and visual arts (painting and drawing) but the ones discussed above are the major branches.

10 Reasons To Drink Coffee Every Day

We had humanities in high school. I *hated* it, which is odd. Since now it needs to be part of my personality, that I recognize and become "friendly toward" different peoples and their culture. I was always the loner and interested in pure science. I still am, but I'm considerably more rounded out now.

Yes, I was never interested in these areas in school but more so now.

I do love the social sciences! Actually I love all sciences and have studied a whole lot of them over time. I couldn't get through my social science education because I absolutely hated the way psychology was taught and I left in my second year. Rather oddly, psychology and sociology made up a massive part of my Bachelor of Nursing although I technically don't have a science degree, although people who went to different universities have a Bachelor of Science in Nursing. I find it odd how they classify these things - when I did my 'Arts and Social Science' qualification, History was one of the 'arts' rather than one of the humanities. Who actually decides these things?

Science is something I always had a hard time with, but you make it easy. I shared a link on myLot for your QS site. Hopefully more readers from myLot who are inclined to want to learn more about scientific and even non-scientific information will go there.

When I attended Jr. College, Architecture and Art classes were listed under the Humanities category. I really enjoyed those art classes. There was a time when I practically lived for art and architecture more than any other thing on earth.