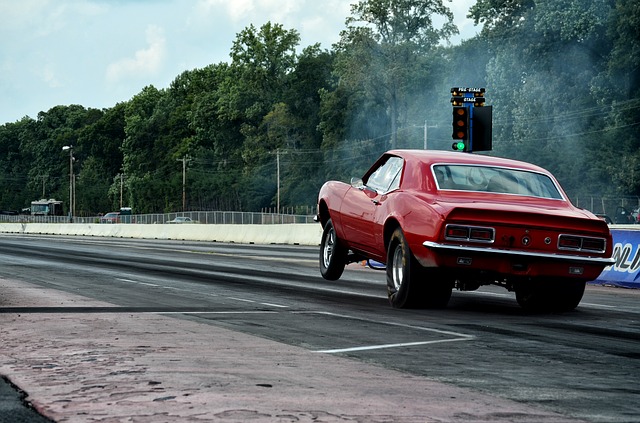 WE HEAR THE CARS RACING DOWN THE STREET almost once every day or night.

Today was no exception. However, I did receive a recent notification in E-mail about the most recent news on the subject. The speed limit on our street is 35 mph. But that is the ideal speed limit. More often than not, drivers along this stretch of road that is a link between two major freeway exchanges, is along the speed of about 45 mph on average, but often they drive even faster, running past red lights. The sirens of emergency responders from the Dallas Fire Department, usually drive past our house several times a week, day or night. One being the ambulance or mobile ICU as they are called and the other emergency vehicle that follows behind it in about 3 to 5 minutes afterward, is the fire truck. When this happens it turns out to be almost invariably, a vehicular collision at a nearby intersection, where two-6 lane streets or avenues cross paths at right angles.

The recurrence of accidents by vehicles at major intersections has become an all too often regular event here on the streets of Dallas, Texas, and no end is in sight.

I'm more and more grateful I no longer have to put up with this nonsense. However, away from my immediate vicinity, you do get the occasional "chicken" competition. I knew a woman whose daughter was killed "playing". I was sorry, not for the girl, but for her mother. There is no cure for stupid.

These racers are everywhere in the world. They are dangerous to themselves and others.

I had no idea this was so wide spread. It is almost as though these idiots have a death wish.

That is very sad indeed. Recently a news magazine called The Oak Cliff Advocate, had a news article written about City Councilman Scott Griggs, who is on a campaign to stop the road races in Oak Cliff, as he represents this area and he instructed anyone who lives on a street that has witnessed such drag racing going on to please report it so the law can do something about it. A few days ago, a racer flipped his car over in a drag race on another street, about a mile north of where we live and the car went through the wall into a living room of a resident, killing the woman who sat on her sofa. Our own house was hit by a drunk truck driver a few years ago and I think I wrote about it at the time.