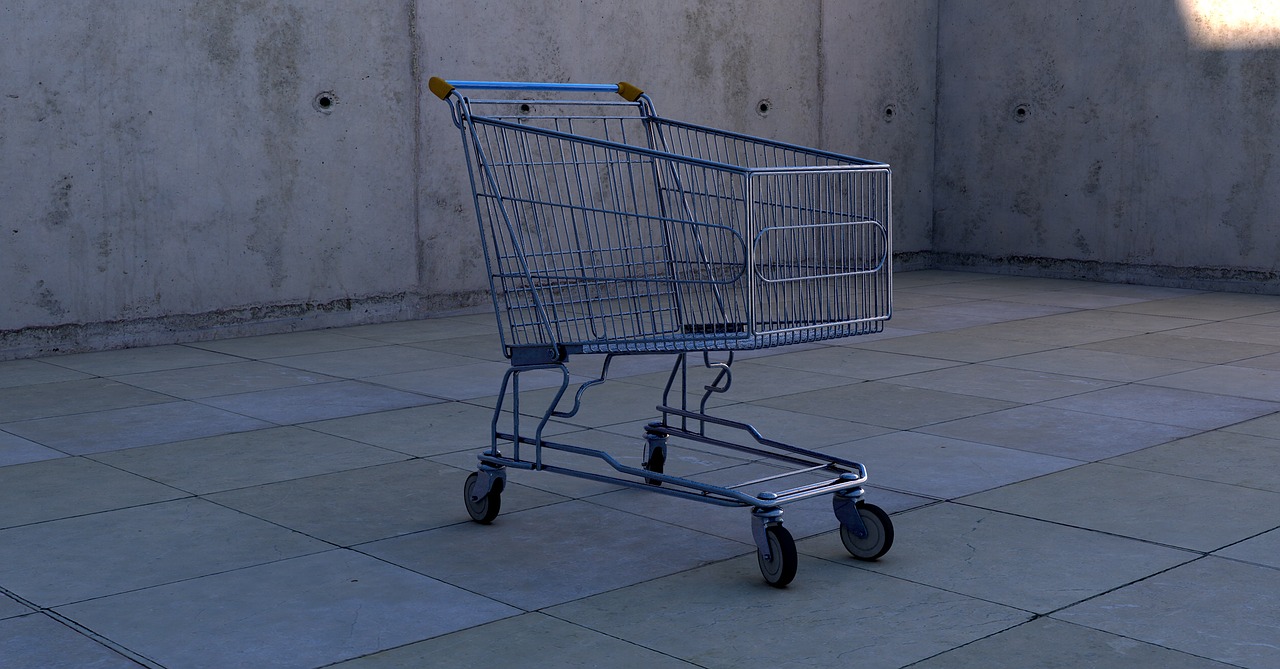 We drove to the Kroger to pick up some things we needed for tomorrow's Father's Day dinner.

While my wife went over to shop for paper napkins and greeting cards at the Dollar Tree, I went down the block to Kroger to get hold of the last functioning Amigo electric ride around shopping cart.

I got hold of one first that I took for a test drive around the store, and it ran out of power in under 5 minutes. From 5 to ZERO. I managed to pull it to the charging outlets and found a second one, that was still running. I had to take it to the lobby where usually the shopping carts are located, but all of them were taken. The lobby was empty except for a gum machine and I found an outlet to plug in the cart and I sat on it for what seemed an eternity, and as I waited, I saw many a customer walk over to the damaged shopping carts that had been placed along side the front entrance to the Kroger store. Each time the customer realized the carts were not functional, missing a wheel or locked in position and unmovable, they would come into the Kroger lobby and then walk back out in disgust. The courtesy clerk, who has a mental disability, spent more time shouting loudly at the customers in a way that was basically incomprehensible gibberish. I know the guy well. He doesn't mean anything by it. He is hired under a government stipend and a Kroger gets financial restitution for hiring him and a few others who also have some degree of emotional handicap, but not all have handicaps. Then I just waited, sitting on the cart as it charged, until I saw my wife come out of the other store a few hundred feet down the block. She was struggling to hold on to 3 bags of her purchase. I had to hurry up and get down to her to take the bags from her and put them away. Well, the cart took me 5 or 10 feet then went dead on me. I flipped the switch off then back on and moved the steering handle a little and the cart began to move forward. It stopped again, and again and I had to repeat the process about 3 more times until I got to her.

After she made it in the store with the cart and do her shopping, I decided to do something about the missing shopping carts. A courtesy clerk, one of the disabled ones, was out in the parking lot, bringing in carts for the customers and shouting incomprehensible jargon to the customers who showed their annoyance.

A young man with his little girl was using one of the Amigos carts to just sit on in the main store entrance area, next to the window, as he was waiting for a ride home. He had nowhere to go and nowhere else to sit and wait. Terrible situation. No benches to sit on. People looking for shopping carts and finding none. Amigo carts out of service and old shopping carts out front with locked wheels and missing wheels. It is basically a failure on many levels.

While my wife shopped I went out and gave that clerk a hand, as he was jabbering away with annoyed customers, I went out and brought back in about 50 carts until I figured, by then, my wife would be finished shopping. After a good work out, bringing in shopping carts, I was dog tired.

I went over to pick up one last minute item. A box of Betty Crocker brand Fudge brownie mix that sold for about 1.29. By the time we got home it was nearly 90 degrees or more outside. I got washed up and helped with the unloading of groceries and finally had time to get back online to write this article. Happy Father's Day 2018. I am not a father. My father died in 2002. But I am a step father, but I don't think that counts. Maybe it would be nice if there was a Step Parent's Day. Just saying.

Not just another day on planet Earth. Short story by A. P. Davis

That was good of you to help bring the carts in. You can act as a father figure, even if you don't have children.