Not just another day on planet Earth. Short story by A. P. Davis 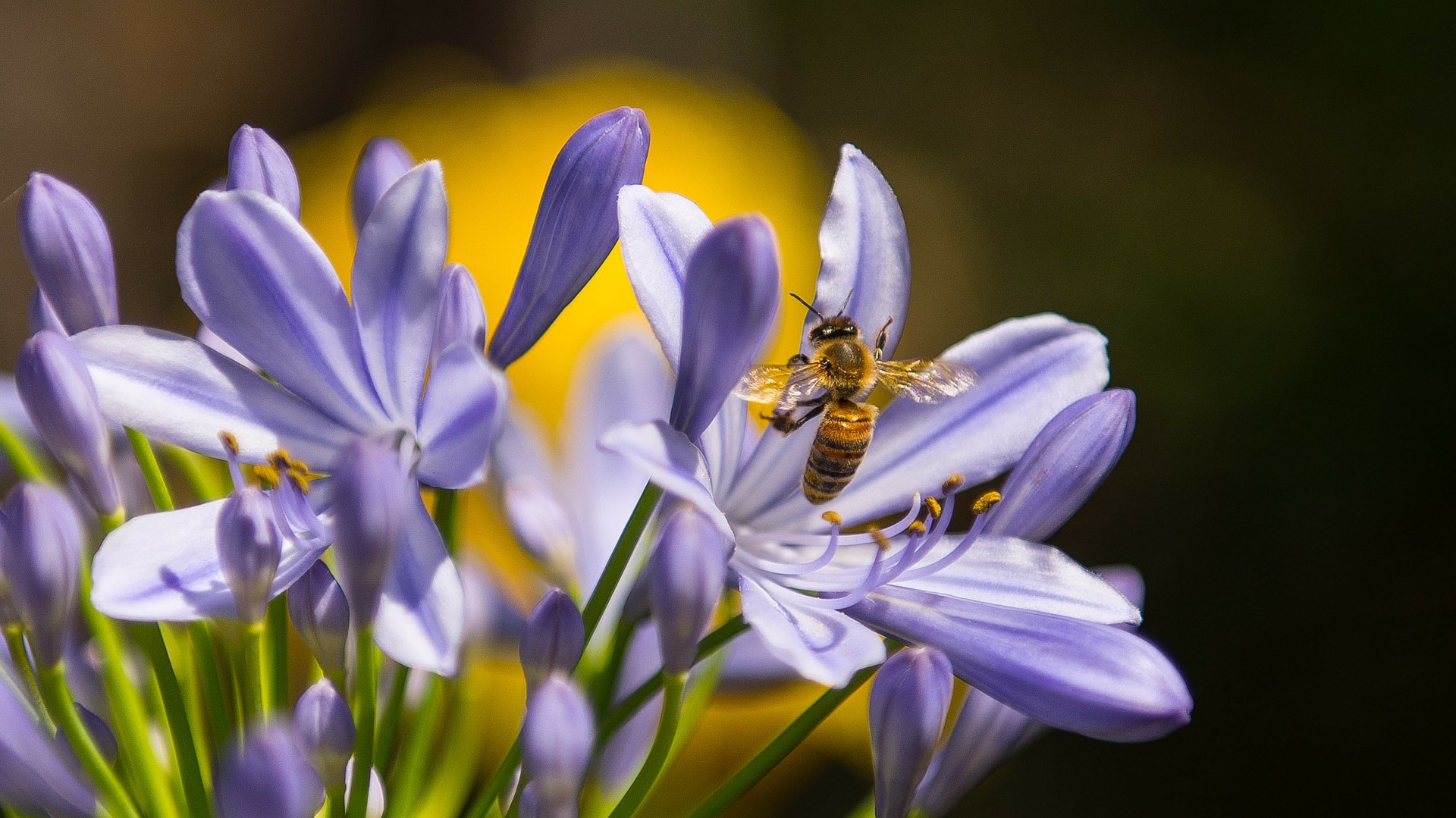 I woke up to not just another day on planet Earth. A feeling came over me that is most profound. I was having a cup of coffee, as usual. Looking out the back door to see if there were any rain clouds. I watched for a moment and saw a Monarch flying about in a seemingly random way. Up on the power line was a dove. I was pleased to see some evidence of wild things as a sign that the world had not yet ended.

So I went online as usual. I checked myLot out to see if anyone had responded to my recent posts. Then I went to see what was for breakfast. My wife had decided to have cereal, while I made hot oatmeal, with butter & salt & pepper.

We both decided to watch a movie. It was called: BLESS ME ULTIMA - by the writer of the novel by the same name, Rudolfo Anaya. It was available also on YouTube, the full movie. So I bookmarked it for later in case I wanted to watch it again. I noticed a link to Rudolfo's talking about the writing of the screen play for the movie and he talked about why he became a writer. He wrote the story as if he were that little boy, living on an farm in New Mexico during World War 2. Ultima was the little boy's grandmother, who came to live on their farm until her death. She was a healer. Anyway, I looked and saw a link to another video on YouTube. It was about a little girl who saw Jesus in a vision and she was an excellent painter. She told a story of her beginnings as an artist. Her works are profoundly superior to most any other realistic art I have ever seen in my lifetime. The one picture I have in my possession is one she in fact painted. Her story was so wonderful I just had to watch. That picture of Jesus, from her vision, was so beautiful that I framed it and put it up in my man cave.

Today was not just another day on planet Earth. It was a day of watching a good movie with my loving wife and a day of reflection and thoughtful time spent looking at the world around me. I spent a bit of time sitting on the front porch, sipping on cold iced tea, and thinking about how welcome the Texas heat felt. The house is so cold with the air conditioner running that I had to go out for half an hour or so, just to get my self warm in the afternoon sun. The skies were full of white fluffy clouds. For a moment, I forgot all my troubles, and day dreamed a bit.

A peaceful, relaxing day is something to be very grateful for.

Certainly different from my day. [By the way, written well, Anthony!] I was out in my ministry, then came home and watched, of all things, a couple of Bulldog Drummonds. For years, I had avoided the series. They're actually rather fun, not taxing. Did a little work on my website and some art updates. Read a few Bible stories to the grandkids. One about the Rainbow covenant. One about Nimrod. One about Abraham leaving Ur. Back to a Peter Ustinov, Agatha Christie movie. And so to bed.

You had a very full day indeed. Good for you Vincent.

Yes, I enjoyed the day very much. By now however, it is Wednesday when I am responding to your comment. The high temperature reached 99 degrees this afternoon and we had no air conditioning in the car as we drove home from the doctor's visit. My wife got a good checkup. That makes me feel a lot better now. Hope your day was a good one.