Library of the future, another concept by Anthony Davis 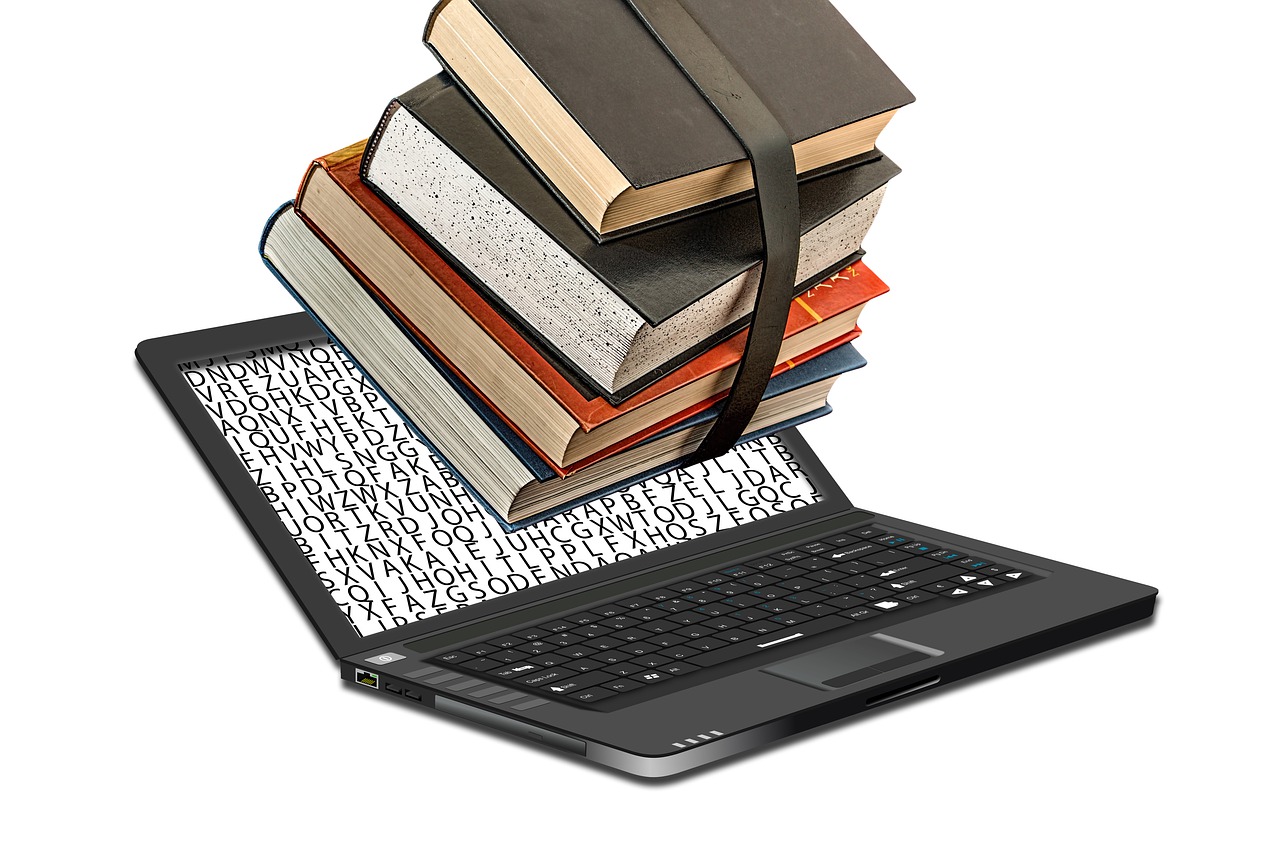 The library of the future. - concept by Anthony Davis

The library of the future will be virtual. We all use the internet but this will be unlike the internet as it stands today. The library will be a 3-D virtual library, that you visit in real time, on your device using a LIBRARY APP.

Every single book ever in print will be digitally written in either .PDF format or HTML or simple text format. You will see this happening as I type this article, already, as many older manuscripts and novels have already been uploaded as a printable document format. An Adobe acrobat reader will be basic application used for most readers.

The electronic book, the Kindle Fire HD, is an adaptation from the original Kindle book reader device. We already have E-books, aka electronically formatted text books, which include text as well as images, by authors most familiar to us from earlier times, before the advent of the mobile E-book readers came about. Such a thing as a virtual library app is not so far fetched.

We live in a time when the average online user has no recent recall of an actual book title. Yet, we see that people are often on social media, reading text messages and sending text messages on the familiar sites that I do not need to mention here as they are all too common to most who use the internet on a daily basis as I do.

I still read books from the library, preferably hard back with large fonts for the visually impaired.

If you have collected books over the years since the 60s or earlier, you will find that you are but one of a few who still do collect them. The numbers of people who read has not lessened, but the number of those who mostly read from the internet, do not have the same mind set as those from my generation. The age of the written word in books, that are made from the paper of trees from a forest that today would exacerbate an already declining number of trees as the world experiences a downfall of trees for the sake of land development, agriculture and livestock farming, not to mention strip mining as well as the many fires that burn down millions of acres of forests and grasslands across the planet.

The concept of a virtual library app will be born more out of necessity than anything else. People will cling to their gadgets. So the time is right for such a thing as I have mentioned as there has been a rapid decline in resources to make a book. That is why the news stand prices of magazines and books are on the rapid rise. So it will be more of an economic mandate that points out the reasons for the written word to be digital. You can read something else, along these lines below, from the following link source below - from the website - researchgate.net .

THE Virtual LIBRARY OF TOMORROW .

We bought a half gallon of buttermilk reduced for only 25 Cents.

I have a Kindle with many books on it. Project Gutenberg has all the old books, or many of them already scanned and available. The shelves in my house groan with books!

I don't suppose we can stop progress but I think that the look, feel and smell of a real paper book counts for a lot. It depends on the book (thriller, adventure, reference, etc.) but in general I prefer the old fashioned method to these new-fangled inventions!

As long as books will be made available I too will buy a few and keep them in my collection. I enjoy the glossy photos, the wonderful attention to detail and easy to read text. I particularly enjoy reading Time-Life books as well as travel books, and certainly maintain my collection of National Geographic magazines. They are full of wonderful stories and pictures. And when the grid goes down, one day, hopefully not any time soon, I can always depend on my books and magazines to keep me happy.