Either I'm Psychic, or that Was One Heck of a Coincidence! 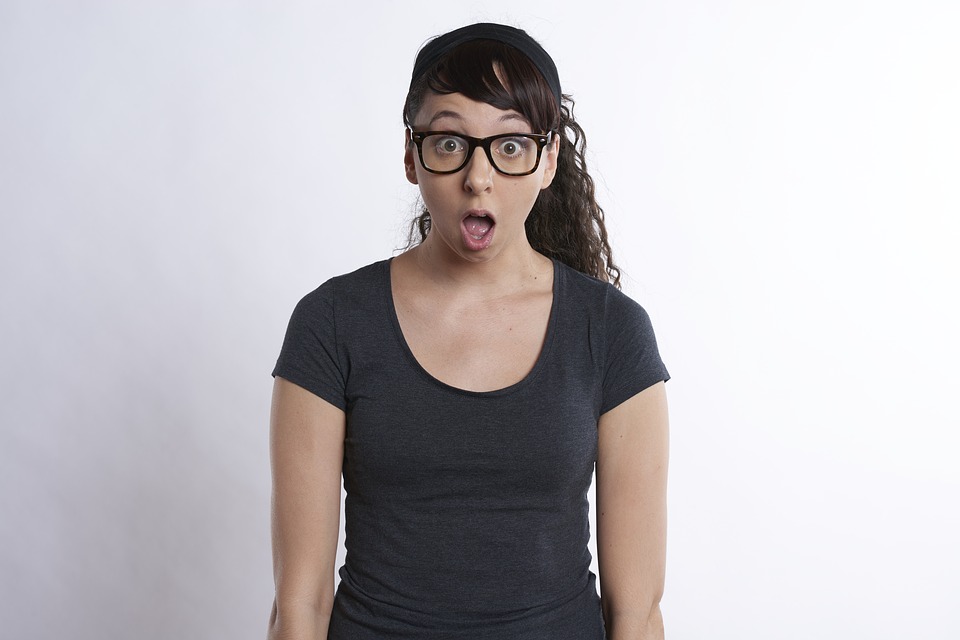 I was driving home from work today, and a Justin Bieber song came on the radio. I'm not a fan, but I didn't bother to change it; I just spent the four minutes or so thinking the following things:

1. Why do people support spoiled jerks like Bieber? He can sing, but he's an annoying person and he doesn't appreciate his fame and money. It would serve him right if people just downloaded his music instead of actually buying his CDs;

2. Do people actually buy CDs any more, anyway? I listen to streaming services or the radio. I haven't really cared enough to buy a CD in a while;

3. What could stores and record companies do to keep people interested in buying actual, physical CDs? Maybe put some really cool art in them, like posters that unfold. Or maybe they could have a special contest that you had to buy the CD for, like a treasure hunt where the clues were in the CD packaging. No one would share it online because they would be competing with others to find the treasure first;

4. For the rest of the song's duration, I thought about Masquerade , a book that came out in 1979 that was written and illustrated by Kit Williams. It contained clues in the illustrations that, when successfully pieced together and solved, would lead someone to a jeweled golden hare, ostensibly buried somewhere in Britain by the author. It was a HUGE success at the time. I had the book as a child, and of course I never solved the mystery, myself. I figured someone had, and I resolved to Google it when I got home, if I could remember.

The song ended, and then the DJ shared one of those little "ain't-life-crazy" news snippets, as they do to keep listeners entertained. Only THIS one was about a young couple who had moved into their first home, were working in the backyard, and discovered...

I mean, how often do you even think about buried treasure???

I Just Discovered: "The Man" by The Killers

I remember all the vinyl records, the LP's that had nice artwork and inner sleeves that often had the lyrics and additional artwork on them. The thing they need to do to get people to buy CD music is to make it harder for people to download the music for free. If people had to pay for the music, much of the music would only be listened to by the elite few who actually had the extra money for that expense. But to make CD's more interesting to get people to want to buy them, they should come in DVD format in a DVD style jewel case, with outer sleeves and with MP3 songs and MP4 videos as well as links to their websites and include a glossy booklet with all of the songs and lyrics and bios of all the musicians. It would cost more but to those who like owning the real deal it would be a good thing. I preferred the days of record albums. I have a collection that I am not letting go. Nice article, by the way. Interesting tid-bit of information : Robert Silverberg's The World Inside, has one copy of that book that has the album art from a Santana record album. And talk about coincidences, I played that very record and another one by Santana the entire time I was reading the original paperback of The World Inside. Here is a link to the image of the book cover with the tall towers on it, but I was not able to find the one with Santana's cover art on the front. https :// www . pinterest . com / hermanschmitz / robert - silverberg - cover - art /? lp = true

Lot of useful ideas there. I especially like number 3, with treasure clues in the packaging. It's amazing what coincidences can happen. When I hear "coincidence", it always reminds me of a James Bond novel in which the villain defines coincidence as happening once, the second time, it's happenstance, but the third time ....... and went on to break James Bond's little finger, I think.