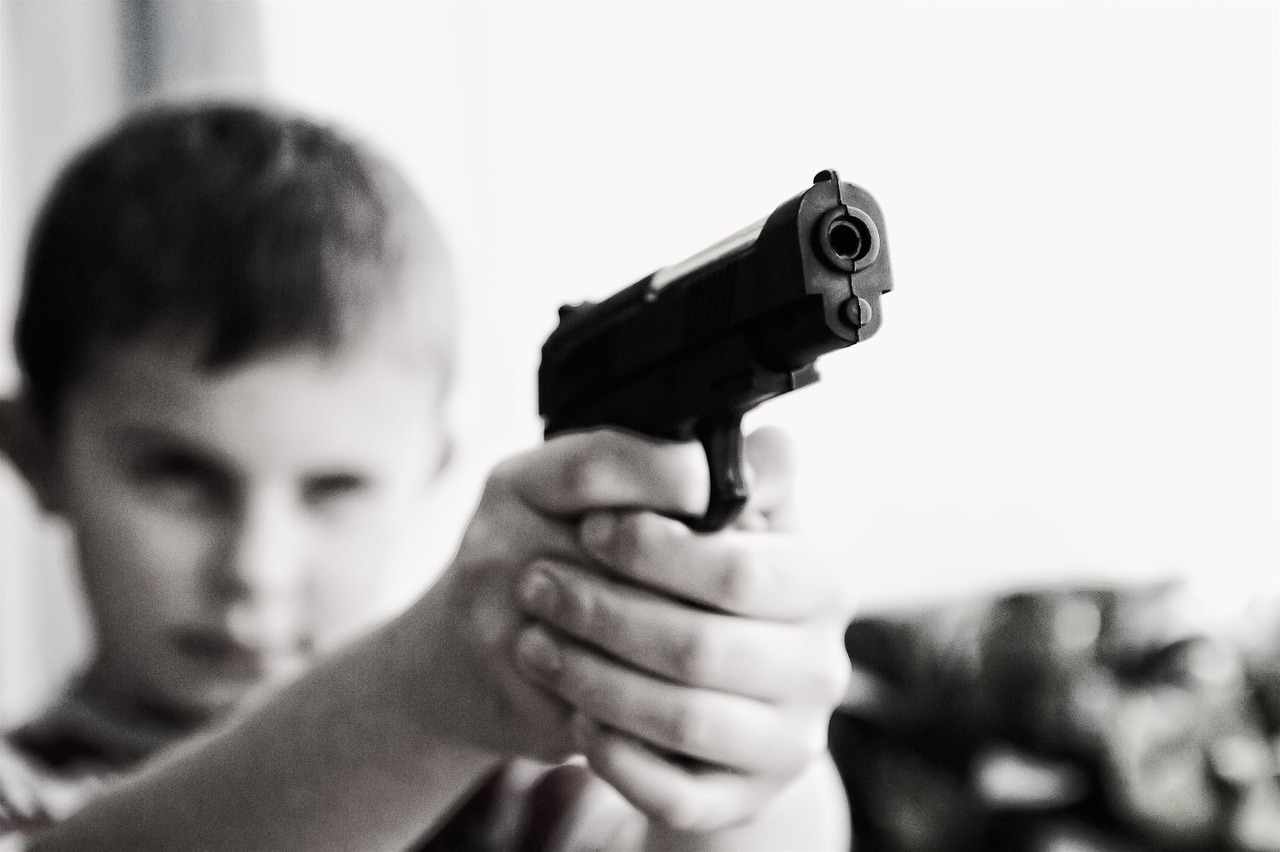 When I watch a violent television broadcast drama series and sit there on the soft comfy couch, seeing gunmen shoot it out and explosions and blood and gore along with the sound track that matches the excitement my brain's fight or flight chemicals take over. I know it's just a TV show, right? or does a part of the brain think it is real?

If watching violence on television makes a person nervous and get heartburn and a headache from it, it can't be a healthy thing to partake in, for the sheer sake of entertainment, not if the mind creates flight or fight chemicals and the blood pressure and heart rate increase and I break out in a panic attack.

I believe when I am watching a series that contains too much violence or blood and gore, over time it can be unhealthy because of the idea that when it comes to emotional reactions to images and events on television that catch phrase of IN THE BRAIN IT'S ALL THE SAME, could be, in fact very true from a psychological point of view.

I read some articles from Psychology Today magazine and some articles online that suggest there are solid scientific causes and affects when it comes to how the human mind reacts on a subliminal or subjective level or even conscious level in a way that might prove damaging to a person who is ultra emotional in the first place, such as I am, in fact, with my bipolar 1 mixed with rapid cycling disorder. I know that some people actually tell me, "I don't watch t.v. because it's stressful or just plain aggravating." - or stupid or some other negative connotation given to it all.

Strange as this sounds , I think there are people who actually derive pleasure in seeing other people in pain. Most just tell me, "It's just a show. It isn't real. You don't need to get all upset with it. It's entertainment. You know you enjoy watching it don't you?" - I might say, "Okay, it's just entertainment." - but be thinking, (That show gives me stress and anxiety and keeps me up at night.) - I might continue to watch it and all along keep telling myself, (This isn't real. It's just acting. This is entertainment. I am supposed to be enjoying it and getting a thrill out of it. But actually, I don't get a thrill, just a sick feeling in my stomach and somehow when the show finally ends, I sigh a breath of relief, because I am glad it is finally over.)

I will post a link to an article that I think covers this well for you to take a look at at your leisure.

Video Violence and its influence on children who view it regularly is a must read.

Mother's Day is a good time to send flowers

Many people such as sports coaches use visualisation to improve sports performances. This is the same kind of thing and those using visualisation do as well as, or even better than those doing actual practice.

In that case, visualizations of sports is a good thing, but not so with visualizations of violence on television day after day as well as violent role playing games and action video games that people play just for their enjoyment and for the excitement of it. It will either generate more aggressive behavior or more apathy and indifference to other people's suffering on a social and interactive level in society as a whole.

It may take a severe storm to destroy a dyke. But even a slow drip eventually eats away rock.

Yes, I agree. We have become inured to violence but I cannot stand to watch films like chainsaw and similar ones. Not because of the blood but because of the terror being shown as inflicted on the victims.

As Ovid said, "Dripping water hollows out stone, not through force but through persistence.