Reliving the War Between the States: Why Only in the South? 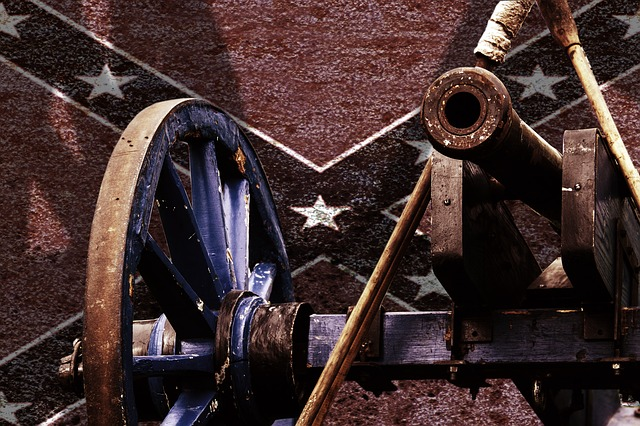 Have you ever noticed? Probably you've seen? The reliving or reenacting of a portion of the War of the States, the so-called Civil War. The great war between the North and the South. Some called it the War for Southern Independence. Many people died in that war. You might think it would be best forgotten. But forgot, it is not!

Curiously, the side that reenacts that war is the side that officially lost the war. The South holds reenactments, the North does not. Is this not curious? And some Southerners fly the confederate flag proudly, as if still proclaiming the people doing the waving hold to the standards and hold to the resentment, despite the passing in death of all the participants.

Well, maybe there's something more to it? Please check out my article...

Civil War Reenactment - Is It Curious They Have Such Appeal?

The Water Gushed from the Ceiling

Not curious at all. Everyone likes an 'heroic failure'!

I don't know how the crazy connection struck me, but your comment reminded me of an old TV show entitled "Car 54, Where are you?" A couple of miscreant, but lovable, policemen.

I remember that show - and its ridiculous canned laughter track!

Interesting thought, it's usually the victor who writes the history books, maybe it's the loser who re-enacts, hoping for a change of outcome!

A friend suggested something rather like what you've just said earlier today...