Does Dream Content Become More Rigid As We Age? 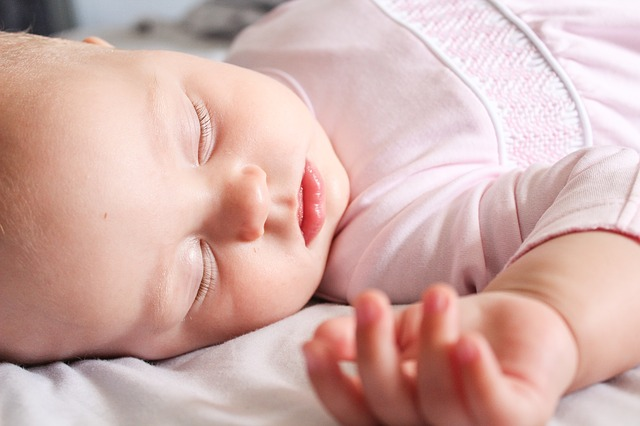 Sometimes scientists speculate along science-related lines. That's OK as long as the fact that it's just speculation is made clear to the audience. Well I want to speculate. And it's about dreams, the topic I tend to bore people with.

Last night I slept fairly well and had just the largest assortment of dreams. Normally dreams lean toward the fantastic, and we can be hard put to guess where they came from. But I'm experiencing a really weird change in my life. My memory is getting better. Better, even when it comes to recalling dreams. AND it's getting better at recognizing various points of origin within the dreams. In short, I can break down my dreams in detail.

One example last night was: I had converted the basement into a family recreation room. But everything went sour.

In real life, my wife had brought a lemon tree indoors and it lost all its leaves all over the dining room floor. On a trip to the kitchen in my bare feet, I had stepped on a tack in the floor. I couldn't help but think to myself (you know how humans are) that my wife had done it on purpose. And the kids had messed with the family computer, which I had been able to restore to proper use within a few minutes.

Now the day before I had watched an old episode of The Pretender, in which a man was trapped and allowed to die by means of a smoky gas that froze his lungs so he couldn't breathe. So what do I dream? That I am back in my old chemistry lab at NRAO and someone had allowed a slow fire to begin in the chemical hood. I was coughing and had to escape, but was having so much difficulty, I woke up.

See how specific everything was, and how well I retained the dreams? And there were one or two others I recalled in detail -with causes- as well. Hence, my speculation that, with age, one experiences the very things I have discussed above. What's your experience (if you've lived long enough to tell)?

Win the Battle of the Mosquito: Cut Off Its Rations

Skeletal Pain and Whatever's Going Around

Usually I don't remember what I had dreamed the night before. But when I do recall a dream it is usually so out of touch with my day to day reality it is hard to find connections in my recent experiences. But one time I did do a lot of out door weed pulling for a lady when I did yard work and it was so boring and redundant, I went to sleep that night, and dreamed I was pulling weeds. That was like reliving the day.

And once I studied for a math exam for 6 hours. I went to bed and the whole night, I dreamt I was carrying out mathematical operations under a square root sign. I was so zapped the next day! However, I did do well on the exam.

I can't say that I remember many dreams. I think it means lack of sleep and that I need to get to bed earlier!

I sometimes sleep very well and sometimes I in fact, do have a few dreams and wake up remembering them.

Good that you did well on that exam Vincent.