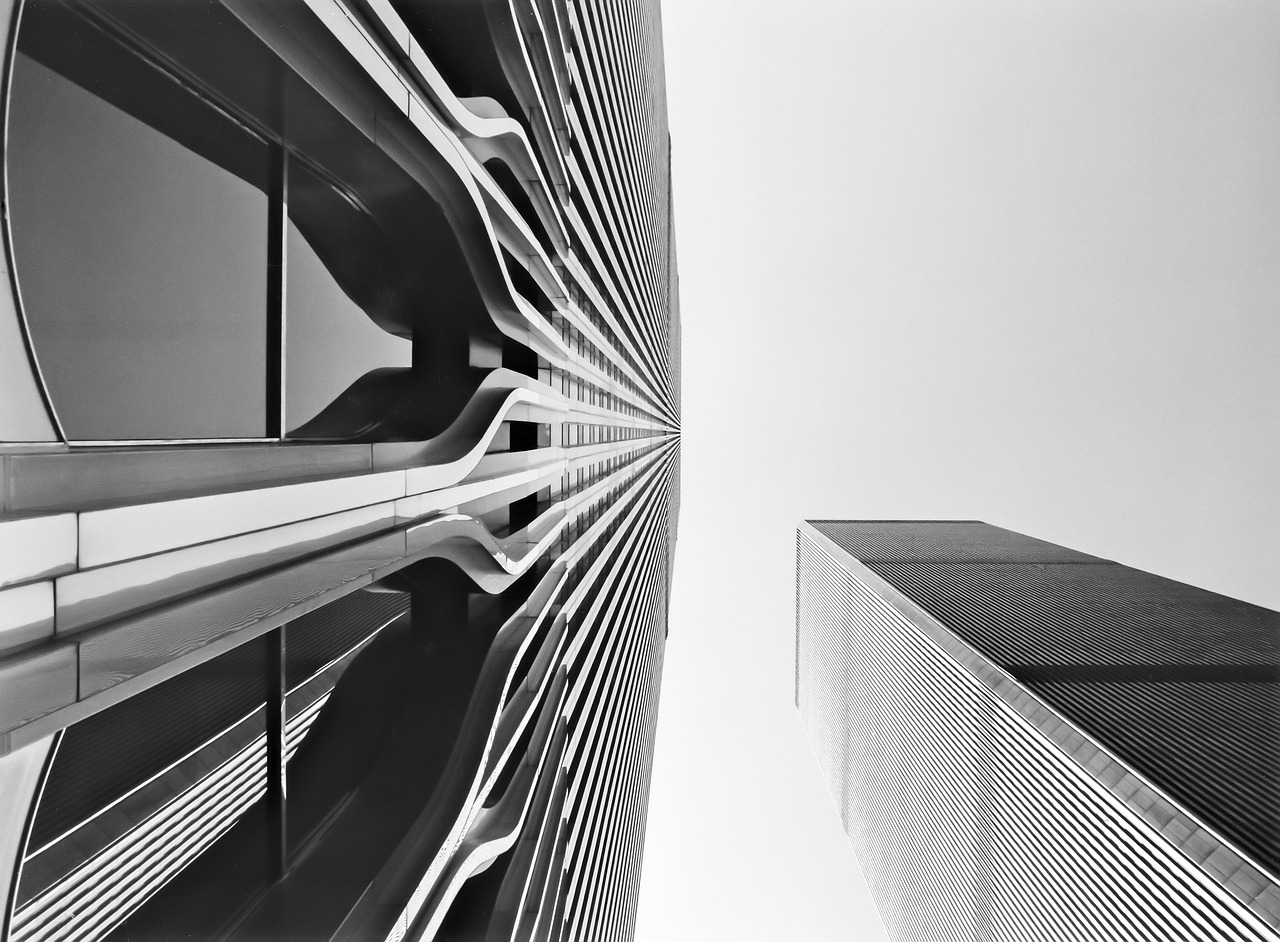 I was among a large crowd of strangers preparing for hand to hand combat.

Many were wearing unfamiliar clothing. Many were carrying large shiny swords. Many carrying rifles.

As I walked around the crowd of strangers, dressed to kill, carrying machetes, automatic rifles and wandering about to and fro. All I wanted was to escape. No one was after me. I was invisible, but I looked all about me, full circle. I was caught up in a massive group of people, preparing for something, perhaps war!

Was this a vision?

Was it just a dream or was it a vision? I have had visions in the past, as dreams, that were as vivid as this one. The last time I dreamed something of this magnitude, and intensity and clarity was before the attack on the Twin Towers. I was working for Sears Logistics Services back then, and they were about to shut down the entire catalog division that I was working for. I was among the few, the skeleton crew that remained up to the few weeks before the doors to Sears on Lamar Street would close forever behind me.

Every day I see more indications of an unstable society, breaking apart at the seams from Wall Street with the sudden downfall of the DOW JONES and NASDAQ and S&P , the insanity of train collisions, to the throwing down of packages from Amazon onto barren back yards and into ditches, abandoned. I have seen a spike in deaths all over the USA of influenza taking the lives of many young children and several elderly. People are watching and wondering, is this normal or is it just business as usual?

I can not pretend that the recent scandals and finger pointing in Washington is normal.

The conspiracy of FAKE NEWS and finger pointing by the current administration against any and all Democrats is a sure sign things are not right in Washington and things are only getting worse.

I watched the Super Bowl, no. 52, saw some unusual touch downs.

An unprecedented win by 41 points by the Philadelphia Eagles to the 33 points at the final against the New England Patriots was a time in history when the underdog got the bone. But at half time, many were offended by the holographic display of the late singer and performer, 'Prince' that was further downplayed by the television talk show guru, Wendy Williams, who gave her opinion on the matter while millions of people watched her show this morning and the audience seemed to agree with her.

What was the message?

Tide laundry detergent gets out stains and keeps clothes colorful and bright. Jack in the Box is at war with Martha Stewart over her own special sandwich. Pepsi and Coke had their own take on their latest soft drinks. Other products were advertised and such but that is what is to be expected.

When the time came to watch 20/20, the late breaking news report cut in and declared there was a major drop in the stock market that was taking up time to inform us that there was nothing really to worry about for those who had long term 401K investments for retirement, not to worry.

Trump is always refusing to acknowledge when news reporters ask him what is going on with things that are always dismissed as if unimportant to him and he clearly makes it known that he does not have much concern with public opinion but he really should as his approval ratings are below par.

Very huge and engulfing fires in California that destroyed millions of acres of land, forests, property and in fact took human lives as well. This is the news of the current age. We are inundated by the late breaking news 24/7, on television, internet news reports, YouTube videos and Facebook and Twitter feeds. The dream I had last night was worse than the last one I had years ago that preceded the war in Iraq. The dream I had last night was so vivid and I woke up feeling as if I had been given a glimpse of a time to come, one in which I will become personally involved with, along with the rest of the people of America and other countries. It was like seeing into the days that are running close to a time of the 3rd World War.

Don't you just hate it when a dream like this overwhelms you so?

I just had to post this today. It may be that I have a vivid imagination but then again, look around you. See all the people with their smart phones, ignoring the sky above and the strangers among us. Are we living in a time of total denial? Are we so wrapped up in social media on our smart phones that we no longer are concerned about the storm that is approaching?

Waiting for the Sleep Study Clinic to tell me what is next.

The Bachelor on ABC broadcast T.V. My take on the show

Certainly, too many people are more involved in their online life than in the real life around them, including their children!

Vivid isn't the word! Brings back George Gershwin to my mind. Gershwin was a fount of music. Listen to one of his songs, and it seems to have a ton of themes within it. In fact, some have said you could take one of his songs and pulling out individual themes, write a ton of individual pieces. You could make complete stories from quite a few of the themes found in your above piece.

I don't dream of these things, but I do pray about the unrest I'm seeing in my country, and, indeed, the rest of the world. I'm not so sure this world will be here too much longer in its present form. And I don't think it's greenhouse gases that will be the end of us. It is evil and corruption in the heart of man.