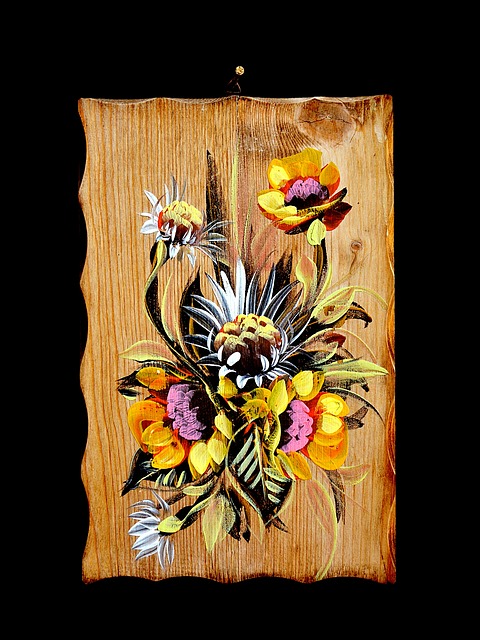 We both sat and watched the movie called 'MAUDIE' a woman who lived in Nova Scotia, who became the housekeeper then wife of a man who sold fish, and wood and managed an orphan's home. She was stricken with a certain type of arthritis condition all her life but her passion was to paint and as time went by, after being discovered by a woman of means, from New York, made her an offer to paint on a piece of wood, a colorful painting of her choice to sell for five dollars. The man who became her husband was abusive but she stayed with him in spite of his behavior. Over time he smoothed down to normalcy and learned to love in a way he never felt he could. It is a soulful and touching movie that is based on a true story. I hope you get the chance to watch it.

Here is a link to a preview of this film.

About those Amigo electric shopping carts that handicapped people ride to get around in the store.

R U hooked on Television or Internet?

That's an interesting review. I must check that out.

This reminded me of Grandma Moses. I see it is rated PG-13. To be honest, I won't watch it. But the movie sounds interesting, just the same.

Thank you for the review. I might consider checking this movie. 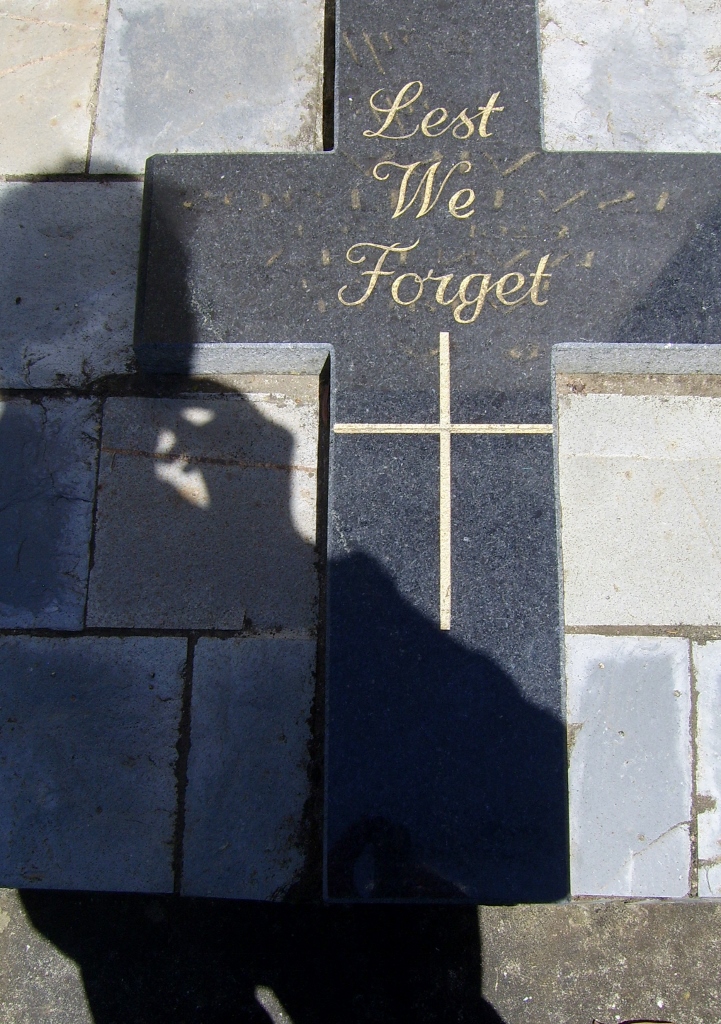 We all need to love in that way too. Nice review.