If you could buy a cell phone from a vending machine would you do it, if the price was affordable? 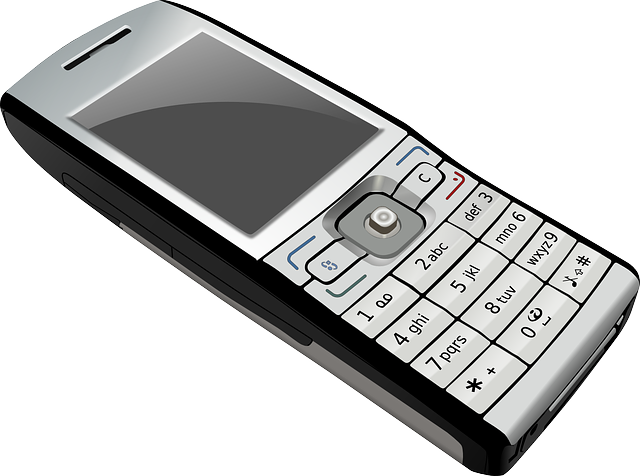 They put practically everything in vending machines, even beer in some countries and even in some US states. But no-one ever bought a cell phone from a vending machine.

It was recent that I posted an article about beer vending machines on myLot and I though it was a good idea to write about the possibility of a cell phone vending machine here at PersonaPaper because I might get some good comments on the subject.

Whatever type you like, wouldn't it be a good thing if vending machines, located at bus terminals, in front of grocery stores and even in the local community centers would be a good thing because they are practically dirt cheap. Well, I know that isn't always true. Some cell phones called burner phones are sold for under 20 bucks.

So the real expensive ones would be sold in retail stores of course. But would you buy a cheap cell phone from a vending machine if one was available in your area? or would you rather just buy a pack of chips and a cola instead?

If you like to blog, you will want to make sure you avoid those Negative SEOs

Yes, I would but I bet the police would be annoyed. You could use a new phone to plan a crime and there would be no record of the owner, then just dispose of it.

We aren't asked for ID when we buy a phone. It's only phones bought on a monthly contract (in the UK at least) with a usage bundle which require our ID. I recently bought an £8 phone from Asda for use at work and I can top up this phone with a voucher which, again, requires no ID. Yes, If I were planning to rob a bank I would buy a cheap phone from a vending machine

They call them disposable phones but in fact I think it is more economical to use such a phone as there is no service contract and no monthly fees involved. I use a tracfone myself and it costs me only 22 dollars every 90 days and as long as I keep it up - to - date, I get roll-over-minutes when I renew so I use that phone in particular only for emergencies like when I saw a man pointing a loaded hand gun at a victim in his front yard. I contacted 911 ASAP and they responded in kind.

That is academic as anyone who plans to use it for a crime can also buy one at any dollar tree store in the US and dollar tree is a fortune 500.

Ah right. I bought mine from Amazon, so assumed they would have a record of what was sent. I must try Tesco or Asda next time! LOL I always use top up vouchers because I do not trust the mobile phone companies. I have seen and heard so many stories from disgruntled customers who were overcharged and then could not get a refund. At least with a top up voucher, I only lose that amount, they can't take unlimited wodges from my bank account!

Me too. My current phone is maybe 20 years old! It's not on contract, though I did have to give them my name for the first time about 4 months ago, because their systems were not working properly and I couldn't get the phone topped up! My inner cynic says they did that deliberately!

There have been stories in the press recently about customers who have contract phones and are still being charged the monthly fee after their contract has run out and they actually now own the phone in question!

Wouldn't surprise me if they did! - Anything to get our details off us so they can target us with more marketing ploys!

I have never owned a phone which is subject to a contract. Every phone I have ever owned has been on a pay-as-you-go basis which doesn't involve revealing any personal details. The less these companies know about me the better I like it!

I get it. Everyone is on here as well as MyLot except me. Ah well. Yes, I would buy a phone from a vending machine because it drives me nuts the way they jump on you in the phone shops. I guess Meg has a point though.

The phone I own is so reliable I can actually phone Michigan without getting a dropped call. But back in the day when I used a Samsung phone with Verizon I was getting dropped calls quite often. And the price for a contract phone is far more than a pay as you go type.